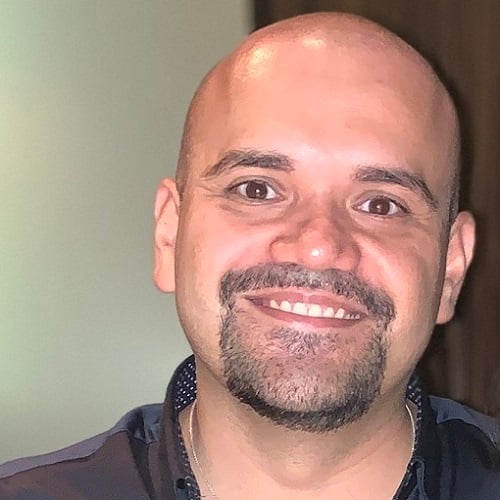 Antonio Armenta holds a Bachelor of Science in Mechatronics Engineering from the Monterrey Institute of Technology in Monterrey, Mexico, and has more than 14 years of experience in industrial automation and robotics. He has lived and worked in many countries and has had the opportunity to collaborate in different industries, including food & beverage, automotive, tissue, and pharmaceutical. After college, he moved to Germany and worked as an R&D Engineer at Siemens. Then later, he focused his career on automated logistics and warehouse systems, including laser-guided vehicles and automated storage and retrieval systems at Elettric80 and Tesla. Antonio now manages the warehouse and logistics automation of the world’s largest brewery. He lives in San Antonio, TX with his wife and two children and loves flying his drone as a hobby.

2 days ago by Antonio Armenta

4 days ago by Antonio Armenta