If you’re using Siemens PLCs for your automation projects, you may be managing your files using archive folders or shared drives, or perhaps even Git. Copia Automation offers a powerful and versatile solution, bringing Git-based version control directly to your Siemens PLC projects.

Here are five things you should know about Copia, and the benefits it delivers for Siemens PLC programming:

Copia inherently allows for multi-user programming, allowing your team to work collaboratively and simultaneously, without needing to check a project out and back in to make changes. 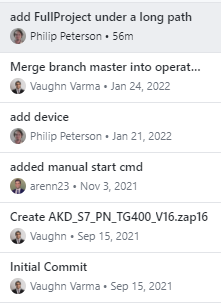 This is what a project history looks like, with three engineers modifying the same project

Don’t have access to TIA Portal? You can still view your whole project, rendered in both Copia’s desktop app, and right in your web browser. 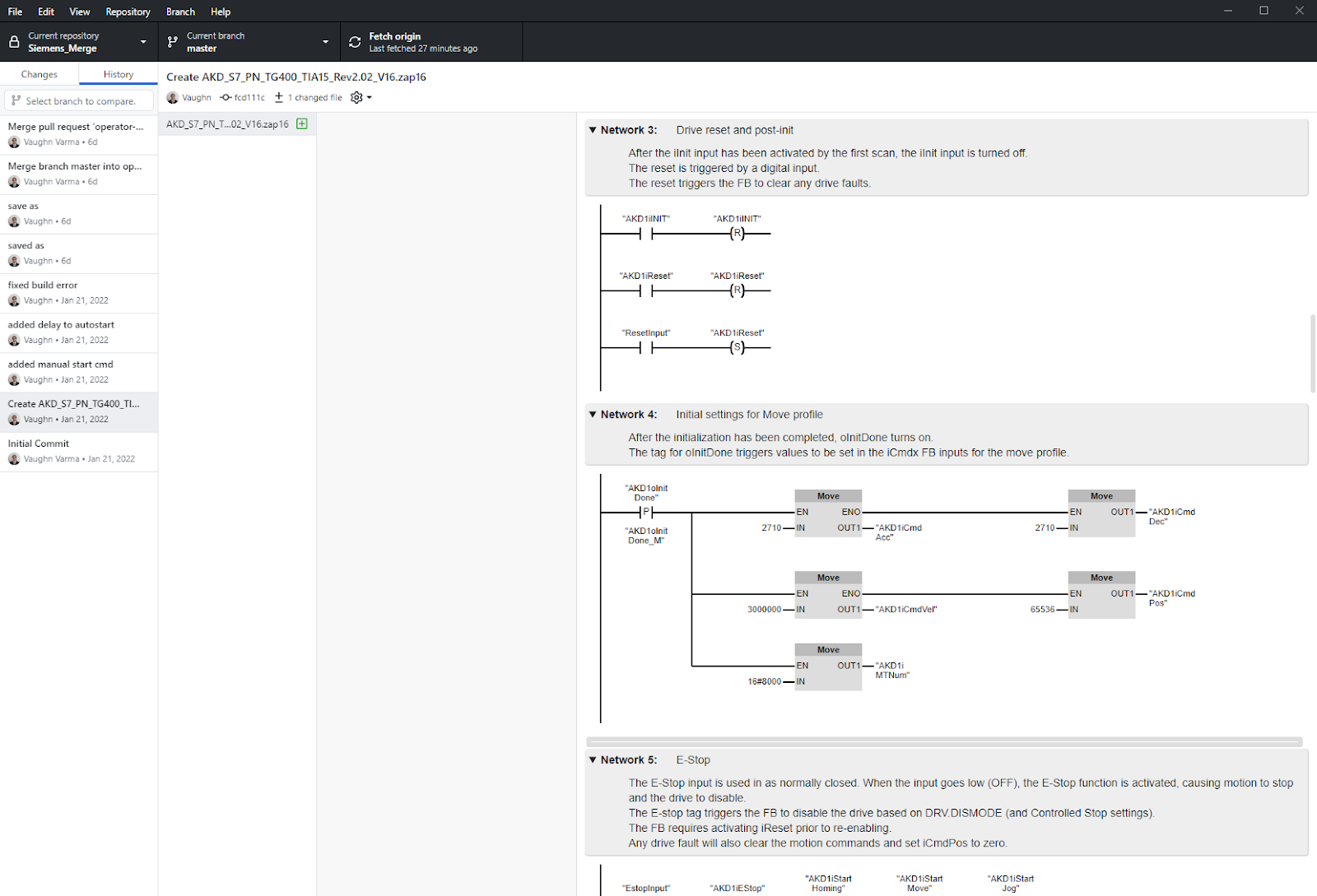 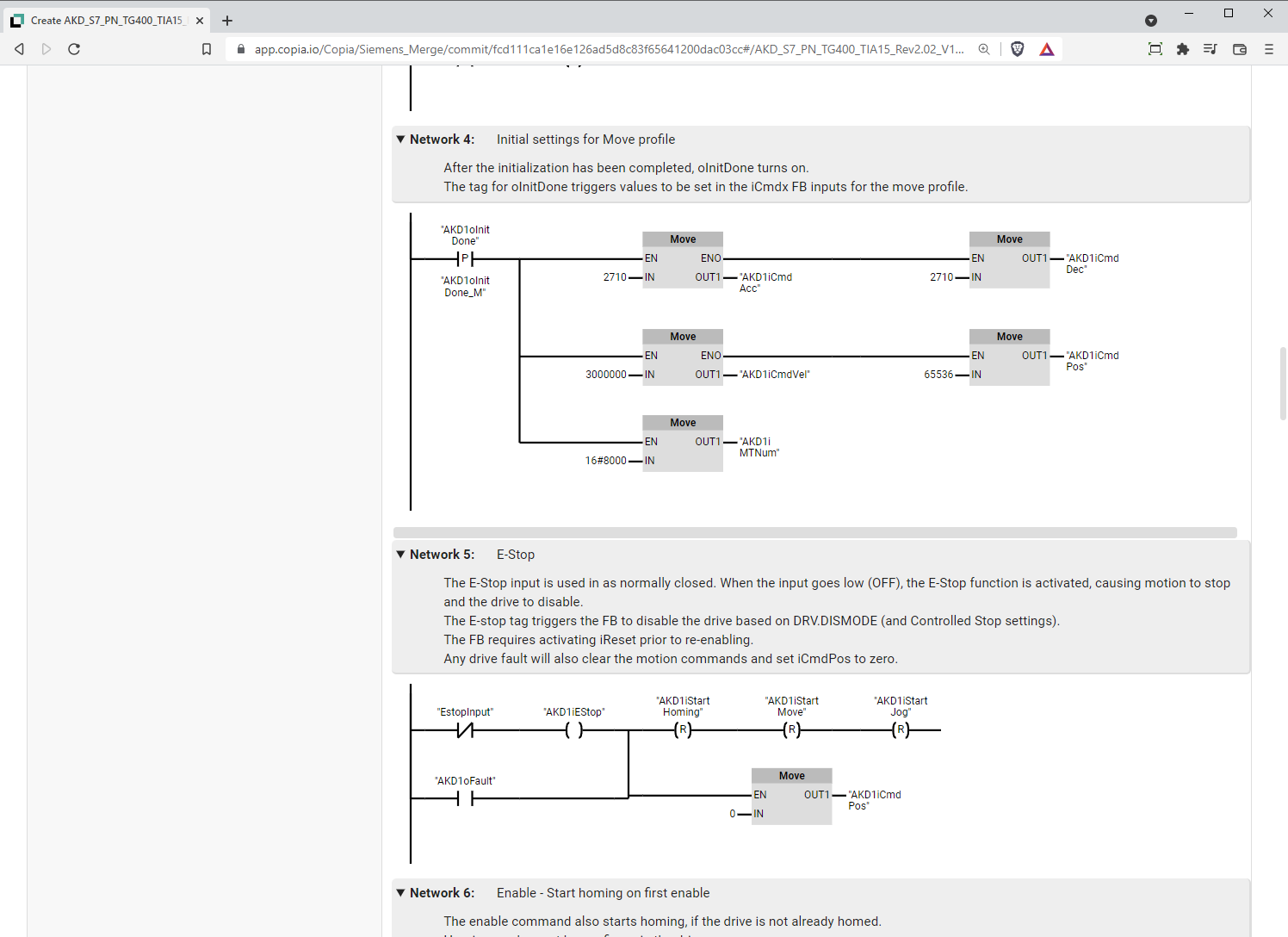 The same Siemens project, rendered in a web browser

The quickest way to get started with version control for your Siemens PLC is to create an archive: 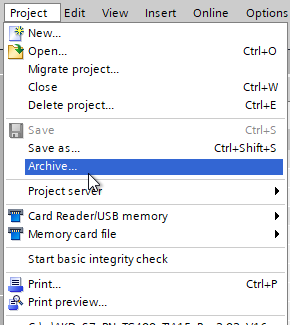 These archives can be parsed by, and rendered directly in Copia, giving you full access to the power of Git-based source control.

Already using a version control system with TIA Portal’s Version Control Interface (VCI)? No problem; you can add an existing Git repository to Copia, create a new repository in an existing VCI workspace folder, or use TIA Portal to create a VCI workspace in a Copia repository on your machine. Any way you do it, the result is the same: the power of Copia in your hands.

With multiple engineers working on the same parts of the same project at the same time, you may run into a situation where two engineers have made changes to a project that directly conflict with one another. 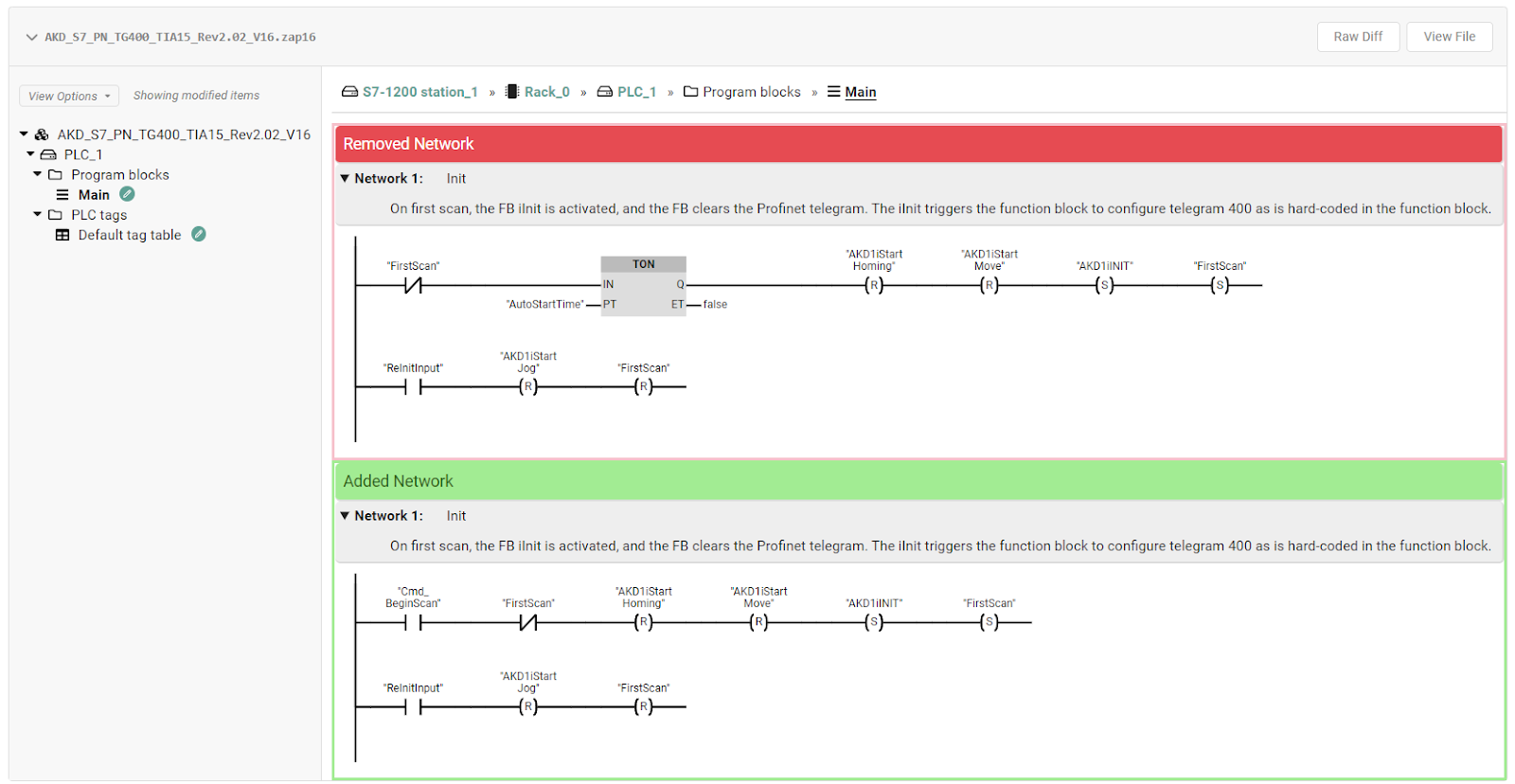 Comparing the same network from two branches; in one branch, an engineer added a timer, in the other, a digital input

Copia provides a powerful merge tool for Step7 projects from TIA Portal v15.1-v17, letting you pick which version belongs in the final product for each individual conflict. 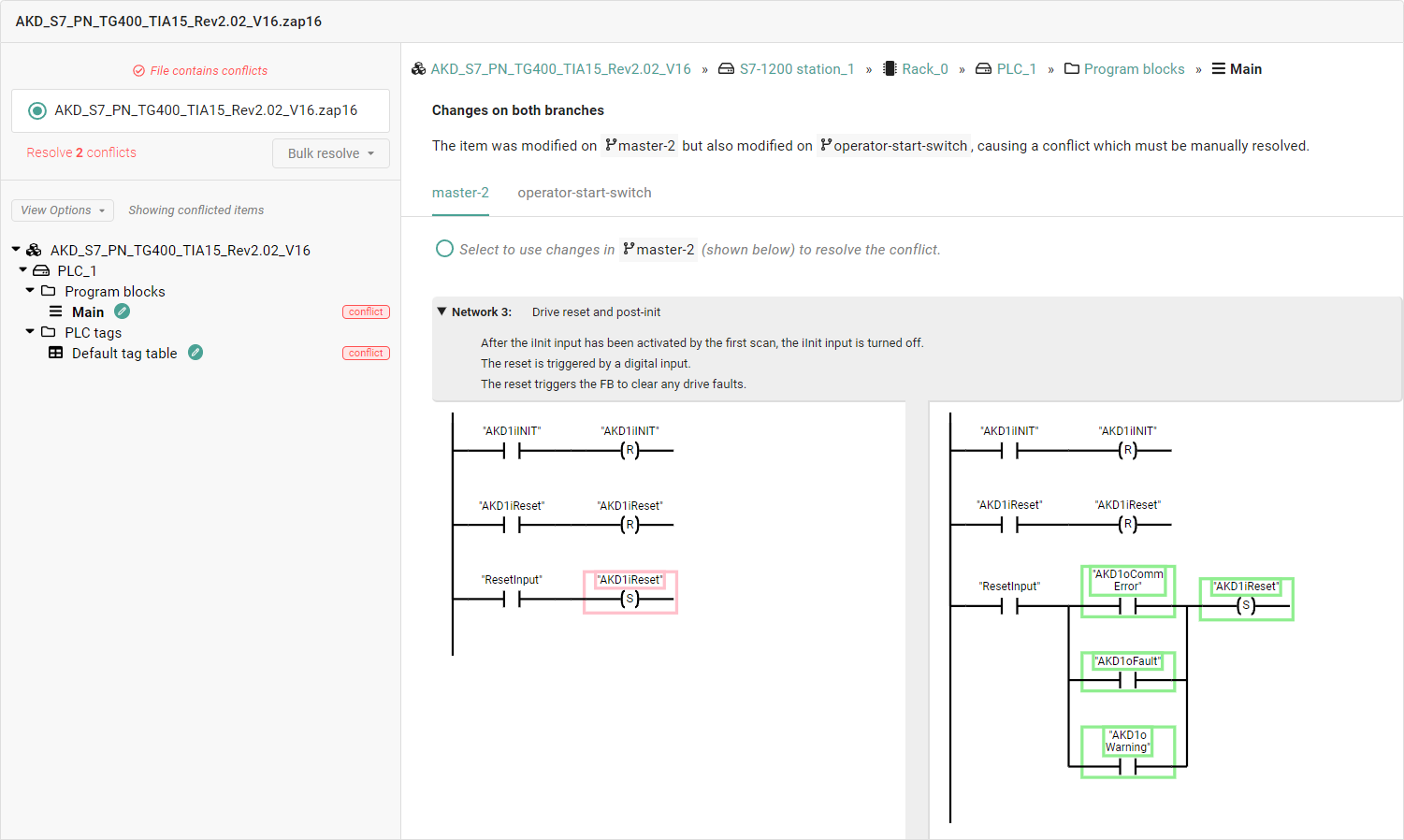