Naïo Technologies brings autonomous farming robots to the U.S in 2020.

With its 899 million acres of farmland, the U.S. is a ripe target for agricultural automation. New opportunities are on the horizon for American farmers and engineers. Starting in 2020, agricultural robotics company, Naïo Technologies SAS, is expanding into the U.S. market. 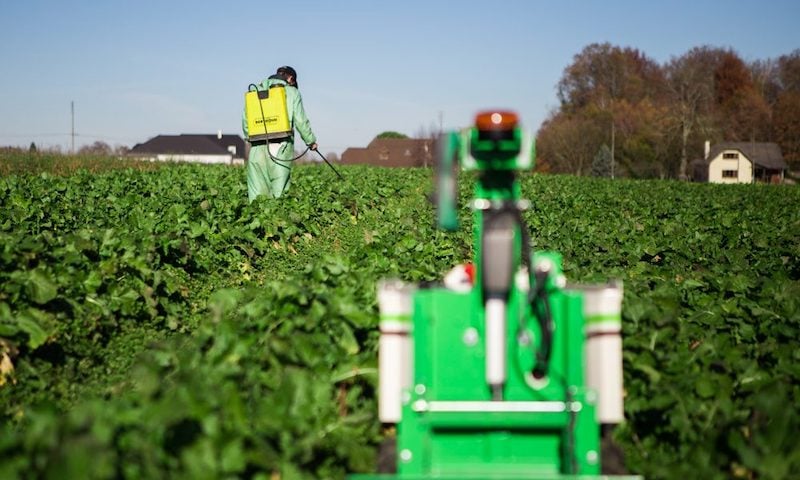 Founded in 2011 in Toulouse, France, Naïo Technologies develops and sells robots that weed, hoe, and harvest to help farmers meet the demands of the modern world. Agriculture has always been at the cutting edge of automation. Today, technologies, such as driverless tractors and drones, are increasingly common, and companies like Naïo are seeking to automate the industry further.

By taking care of repetitive, strenuous tasks, automated systems free up farmers to focus on other matters, increasing efficiency. The open world of agriculture also allows engineers to develop technology that they can later implement in different industries.

Through its robotic efforts, Naïo seeks to improve agriculture's efficiency and decrease its carbon footprint. The company supplies robots across Europe and as far as Japan, helping automate farming on a global scale.

What Are These Robots and How Do They Function?

Naïo offers three flagship farming robots that can each work within a different environment: 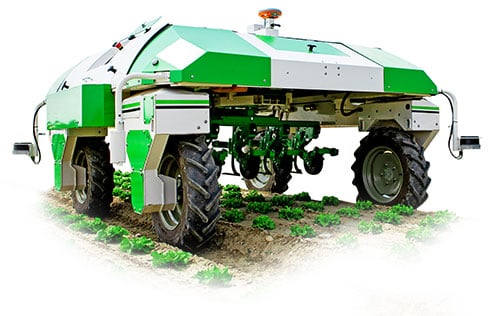 What Aspects of These Farming Robots Are Being Used?

The machines can work entirely on their own, allowing human employees time to focus on other tasks. For those looking for assistance rather than complete control of a job, these bots can follow behind workers to aid them as they go at their own pace. Workers can also control them with remote control, or even through text messaging. The machines can work autonomously while engineers tend to other matters and then update workers via text so that they can easily track their progress without having to be present.

This variety of control options allows people to use these robots in whichever way best fits their unique scenario.

When Naïo robots come to the U.S., engineers can optimize their operations and gain access to promising new technology. Automated farm systems such as these can fill in-demand engineering positions, speed up the overall process, and help protect the environment by reducing reliance on chemical weed-killers.

Being able to interact with foreign companies such as Naïo can help engineers gain a new perspective on global issues and drive innovation. The technology that runs Naïo robots may apply to other industries. Once exposed to this technology, engineers will be able to see where else they can use it.

Do you see a trend in companies bringing these types of technologies to the U.S in the future? What are some other industries that are bringing technology overseas?