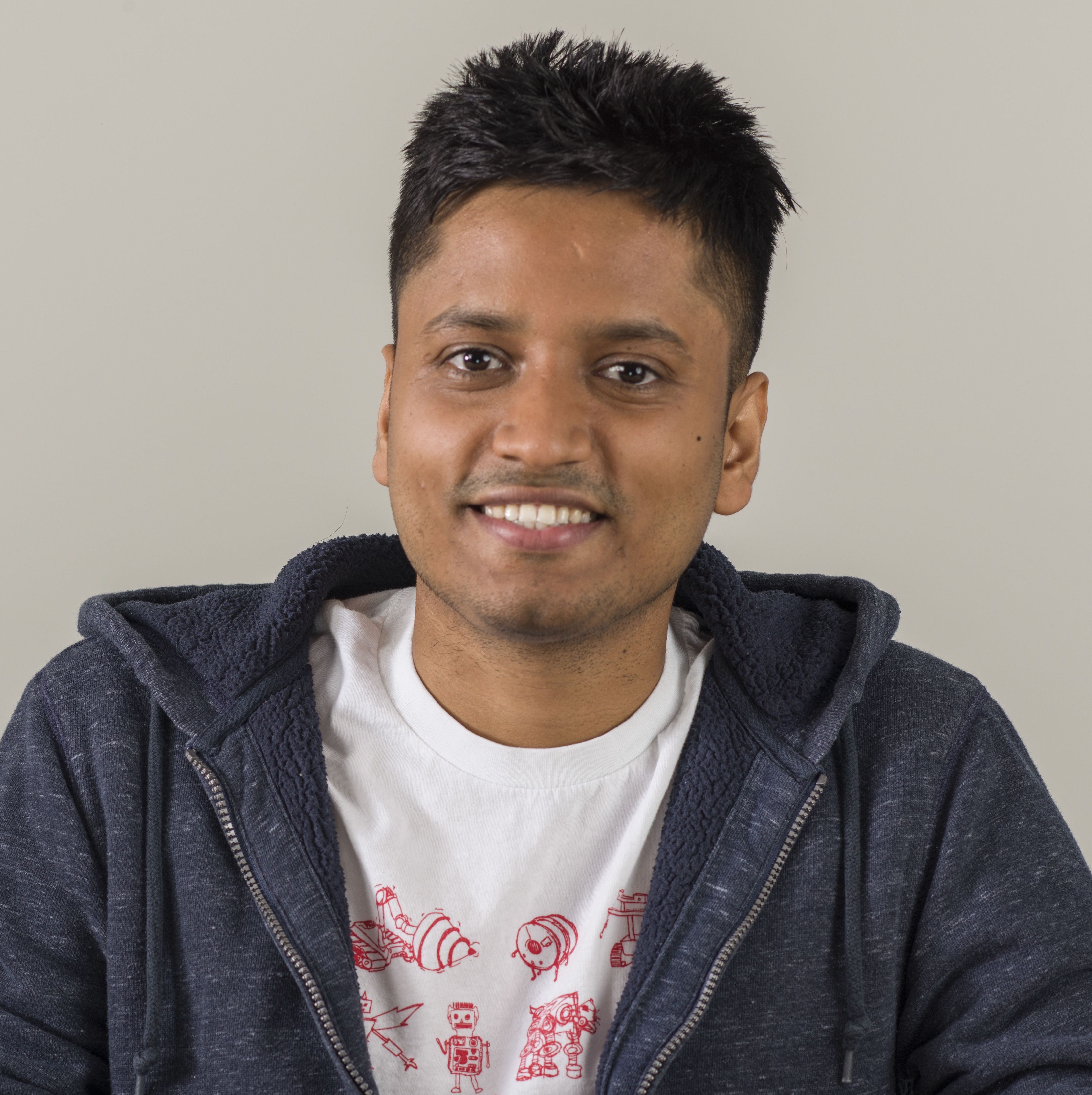 Akshay earned his undergraduate degree in Electrical Engineering from Malaviya National Institute of Technology in Jaipur, India. He then went on to pursue a Masters in Robotics Software Engineering from Worcester Polytechnic Institute in Massachusetts. He currently works in the Silicon Valley for Modbot, a company that specializes in creating robot development platforms and solutions. Akshay’s current work involves robotics software stack development in C++ and Python for modular industrial manipulator arms. He has also been developing algorithms for robot control, dynamics, collision detection, system modeling, and robot simulation. He has experience in robot performance testing, enhancement, and collaborative robot safety. He has been published on several websites, including Maker Pro, where he shared some of this knowledge on algorithms. Additionally, he has been heavily involved in several robotic research groups and has provided workshops and lectures on robotics and control systems topics to students.

Technical Articles An Overview of Visual Servoing for Robot Manipulators

Technical Articles An Introduction to Key Algorithms Used in SLAM

Technical Articles Utilizing Mapping and Localization in SLAM for Robotics