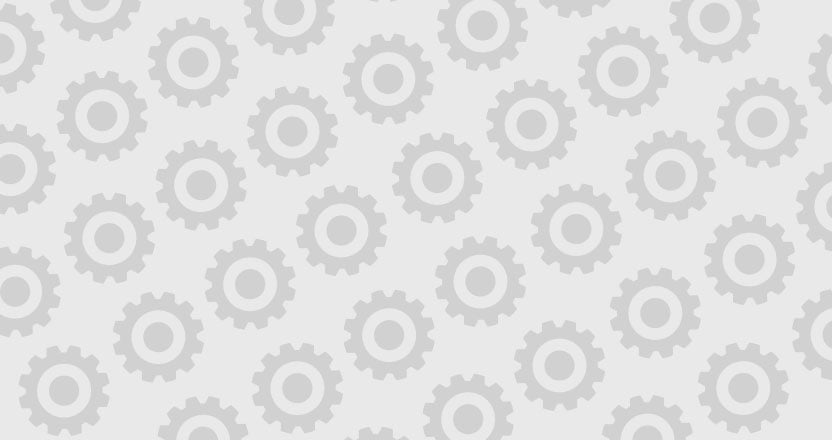 B&R Industrial Automation, a member of the ABB Group, is a global leader of automation equipment manufacturing. Whether it’s drives, controllers or visualization devices – B&R provides the entire range of automation products from a single source.

They want production lines that are faster, easier to run, more reliable, more flexible, more connected. That are scalable from the simplest device to the Internet of Things.

For B&R customers, the status quo just doesn’t cut it.

So as technology develops at the pace of Moore’s Law, so does B&R automation. Yet, B&R also protects customers with decades-long product support and backward compatibility.

A singular advantage
B&R’s architecture provides an inherent advantage. Fueled by organic growth rather than acquisition, B&R has designed each element of the automation equation to work together seamlessly.

The result: a single software development environment, resulting in a single program, running on a single processor over a single Ethernet network. This environment is highly modular, hardware independent and therefore incredibly scalable.

Leading the way
B&R’s ongoing growth is earned. B&R has employed over 3,400 people, which include more than half in engineering and R&D, operating in over 75 countries, rapidly trending toward $1 billion in annual sales, with nearly 5 million PLCs, drives and industrial PCs installed worldwide.

B&R people are thought leaders — from sales engineers with extensive training and substantial applications engineering experience – to the developers of tomorrow’s solutions in organizations like the Industrial Internet Consortium.