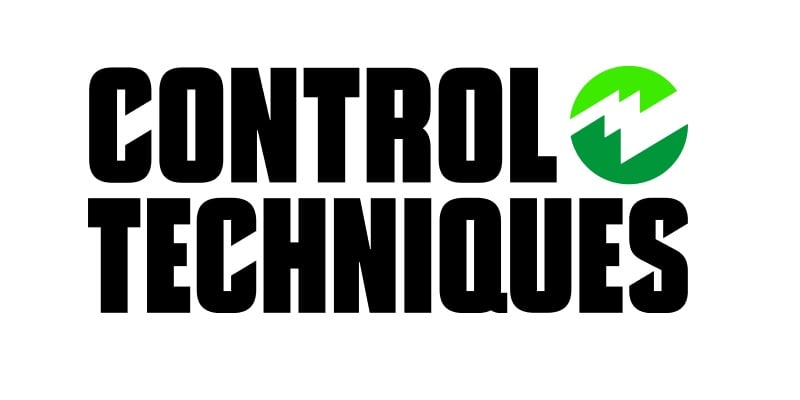 Control Techniques, a Nidec brand, is the global drives specialist with a long entrepreneurial history. We are drive obsessed, and our ambition pushes us to be the go-to for drives.

Founded in 1972 as KTK in Newtown, Wales, we took our name from our three founders. Their vision was to provide a new drive that met the needs of the market. The following year they did just that. The KTK 415V DC thyristor drive improved performance, reliability, and energy efficiency for motor control.

As we grew, so did our network. We developed close relationships with our customers. This led to a wave of product innovations including the Commander AC and the Mentor, the world’s first digital DC drive.

In that same year, we became Control Techniques.

We were closer to industry than ever before. This helped us solve one of the biggest problems in automation. One single programmable drive that could run open-loop, closed-loop, and servo. The first intelligent drive: the Unidrive.

Not only did the Unidrive control any motor, it could communicate with a broad range of fieldbus. This gave our customers the freedom to improve their systems. Onboard intelligence made it possible to program our drives, giving greater control and enabling new possibilities.

The year was 1995. The same year Control Techniques joined Emerson.

Fast-forward to 2016, in Kyoto, Japan. The Nidec Corporation, the world’s largest motor producer saw the possibilities of our customer-focused technology. Eager to build high performance drive control into their business, they began talks. For us, this was the perfect fit.

We’re now part of operations in over 40 countries, connected to approximately 300 companies who employ over 110,000 people.

Nidec’s vision is to be the world’s number 1 for everything that spins and moves. From small precision to supersized motors; we create next-generation drive technology for an interconnected world.

And we’re working with equally obsessed engineers. The kind that aren’t happy with one-size-fits-all. They need something different. Drives that are so flexible, they can be used as a base to build even better things.