Hyundai companies have a longstanding history of pioneering emerging global markets. In the last several years, Hyundai has created its own path in industrial robotics. 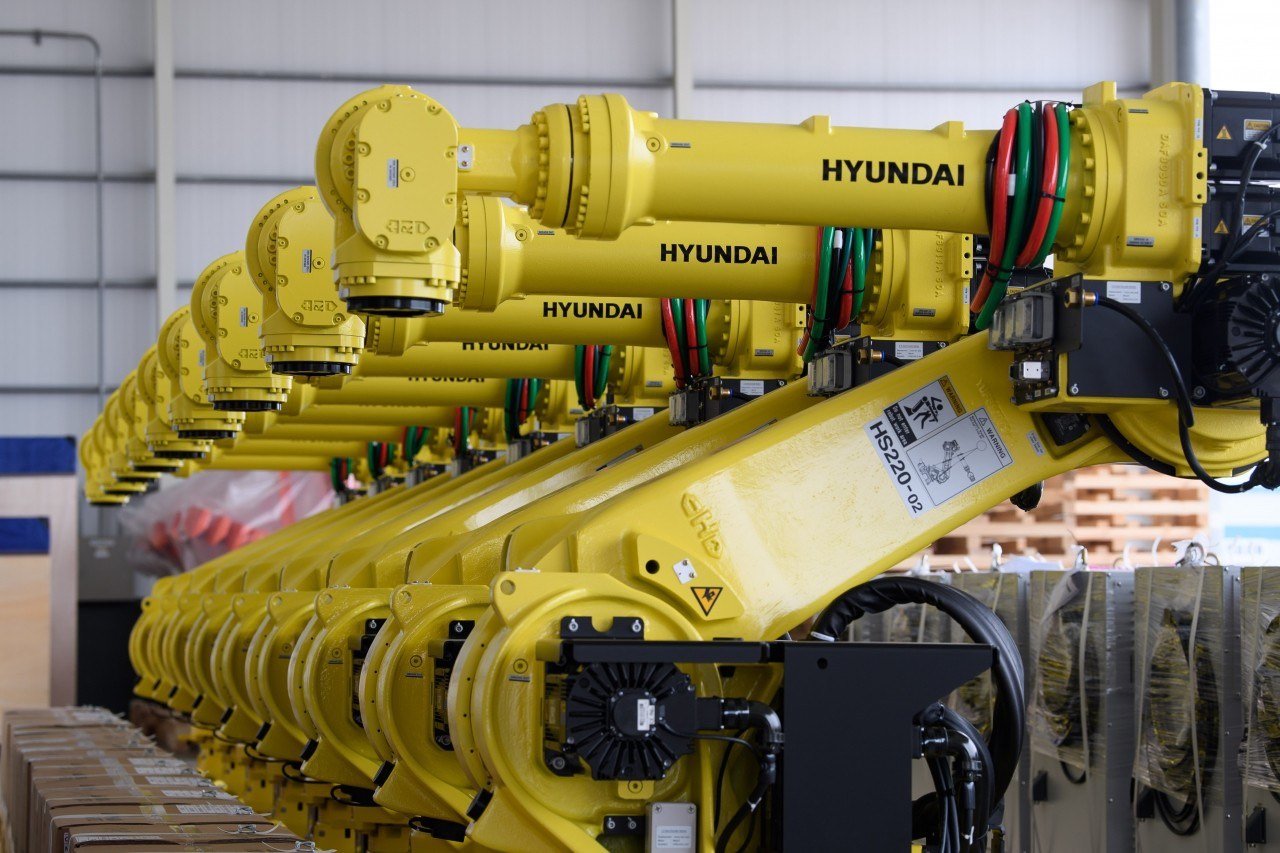 With the launch of its new subsidiary Hyundai Robotics, Hyundai Heavy Industries Co. (HHI) indicates just how heavily it plans to be in the robotics sector for global industrial markets.

According to Statista, the markets for industrial and non-industrial robotics are expected to grow at a compound annual rate of 26%, reaching 210 billion USD by 2025. Robotics is expected to enter industries outside of manufacturing, most heavily, construction and in medical markets as well.

A Pioneer in the Industry

"Despite the different natures and sectors they operate in, our existing non-shipbuilding divisions have been operated and managed under an umbrella of Shipbuilding Division," a spokesperson for the company said.

The restructuring of Hyundai subsidiaries into smaller independent has been happening since the democratization of Korean in the 1980s when large conglomerates called chaebols were federally mandated to limit their subsidiaries to five vertical markets. HHI broke off from the Hyundai group to become its own independent conglomerate in 2002.

Hyundai Heavy Industries has been active in research and development for robotic solutions within the company for more than a few decades. "Hyundai Robotics started as a robot business team in Hyundai Heavy Industries in 1984 and has established its position as the No. 1 robot company in Korea by developing the nation's first automotive robot and LCD (liquid crystal display) transport robot," according to a news release on its website. 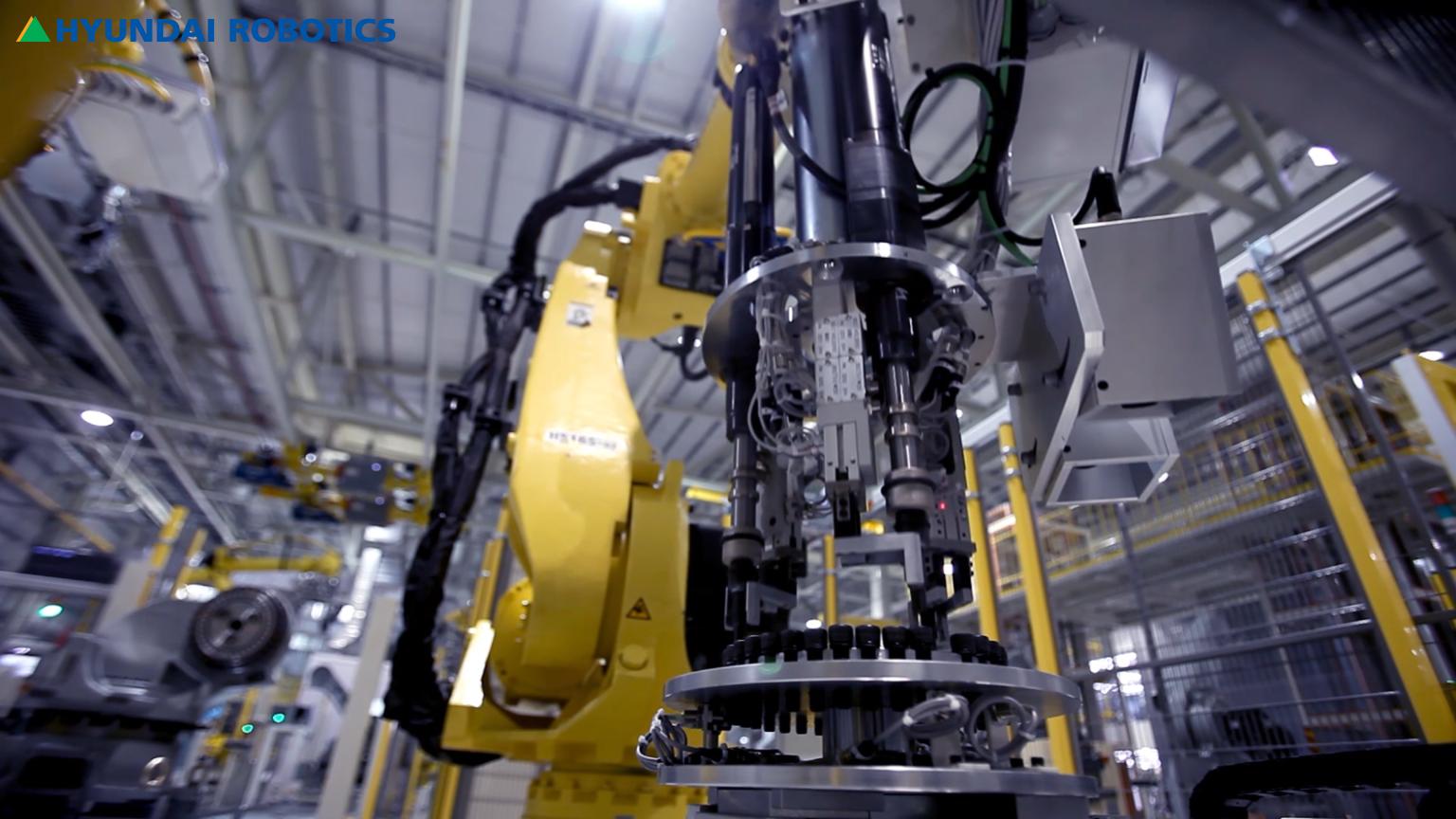 Hyundai's robot demonstrating some of its capabilities. Image courtesy of Hyundai Robotics.

In 2011, HHI's cleaning robot was named its top global product, and it subsequently released other robots in the following years. Now, Hyundai Robotics advertises multiple industrial robots on its site, including robots for liquid crystal display handling, palletizing, and think-plate arc welding. It also announces its Hi6 controller for the industry. Hyundai Robotics was officially launched in May 2020.

Hyundai Robotics' turnkey project will be supplying 327 million robots for Hyundai Motor's newest car-making factory in Indonesia. The company says that it won the bid for the project in competition with German, Swiss, and Japanese companies. After that, Hyundai Robotics has announced its plan to partner with Hyundai Engineering and Construction (E&C) group, supplying robots that will do construction work.

The company's website advertises itself as a global robotics supplier for applications, including material handling and industrial production. The company also advertises medical robots on its website.

It will supply robots to the Asan Medical Center, founded by Hyundai, which is building non-contact solutions to deal with infectious diseases such as the novel Coronavirus. Hyundai Robotics recently opened an office in Germany to serve the European market with robotic solutions as well.