The Fraunhofer Institute for Cognitive Systems announced the start of construction of a new research facility at its Garching campus for safe intelligence research.

The Germany-based Fraunhofer-Gesellschaft is an application-led research organization with 76 research units and institutes peppered throughout the country. The organization is innovating and developing new technologies for commercialization in areas including resource efficiency and climate technologies, artificial intelligence (AI), digital healthcare, bioeconomy, hydrogen technology, next-generation computing, and others.

Recently, the Fraunhofer Society announced plans for the construction of a new building on the Garching campus near Munich. The new building will be used by the Fraunhofer Institute for Cognitive Systems IKS (Fraunhofer IKS) and will serve as “an international center for safe intelligence research.” 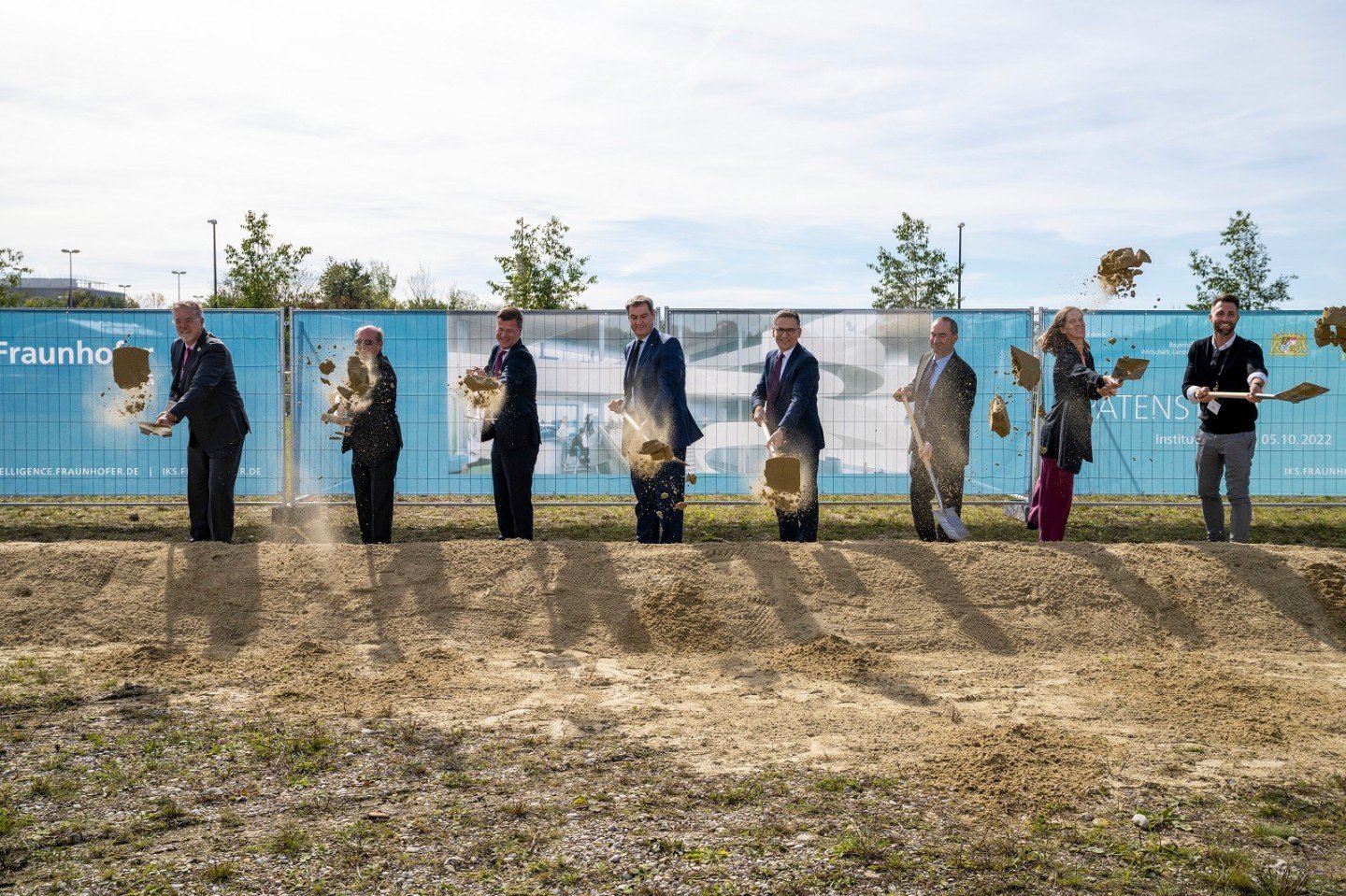 For Fraunhofer and its IKS institute, enhancing the digitilization of industries worldwide and value creation in this space can only commence by ensuring the safety of AI-based systems and the resiliency of autonomous intelligent systems.

According to the Director of the Fraunhofer IKS, Professor Mario Trapp, cognitive systems are a key proponent of innovation for application areas including medical devices, smart/intelligent automation in Industry 4.0, and automated driving. Researchers like Professor Trapp at the Fraunhofer IKS, believe that reaching the next level of intelligence for cognitive systems behind such applications requires balancing performance or maximum functionality while meeting quality and safety requirements. 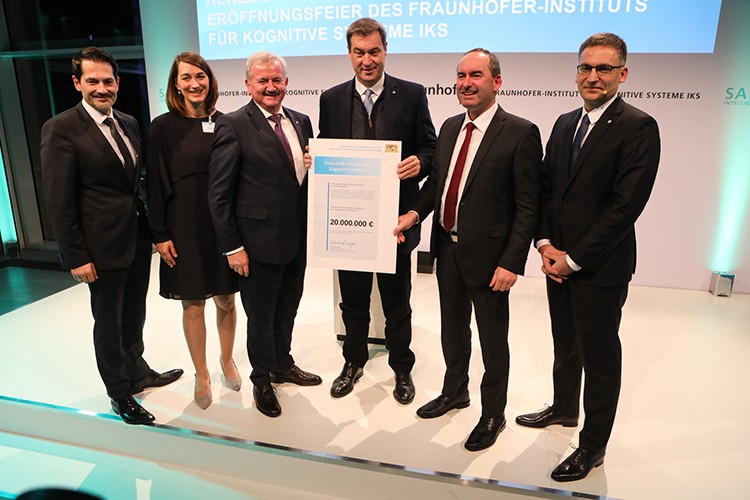 Bavaria's Prime Minister, Dr. Markus Söder, wishes to invite the brightest minds to explore safe intelligence research, and to do so, is funneling an investment of 3.5 billion euros into the creation of an expansive research ecosystem. To this end, plans are underway to set up an AI district across Bavaria.

An estimated 41.6 million euros will go towards initial equipment and construction costs for the new Garching building. The federal government and the Free State of Bavaria will each be covering 50% of this cost. 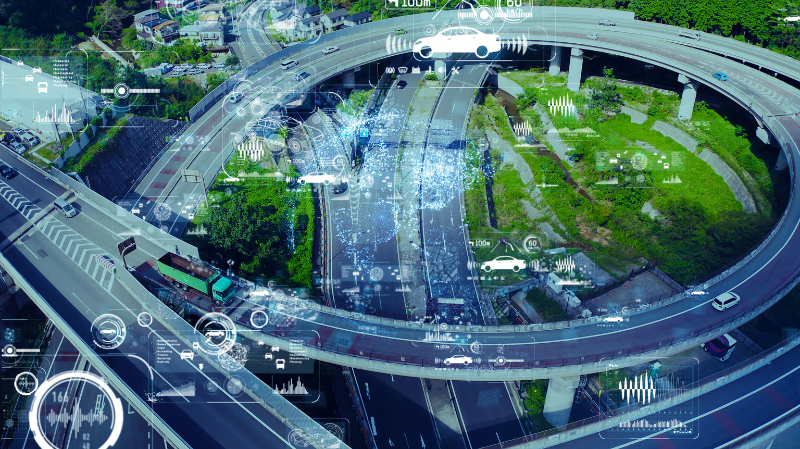 Autonomous vehicles in safety-critical scenarios, such as commercial vehicles or production robots, need to be able to detect any errors resulting in poor functionality and respond in good time to initiate a security setting. Post-doctoral student, Yuan Liao, is a research associate at Fraunhofer IKS and a Marie Skłodowska-Curie Actions Fellow. Liao is employing a safety-by-design method with the integration of AI-based algorithms to improve the self-adaptive capabilities of autonomous systems in safety-critical areas. Liao’s work is part of the European Training Network for Safer Autonomous Systems (SAS).

The Garching campus is proximal to the Technical University of Munich (TUM), other nearby Fraunhofer institutes, as well as its industry and scientific partners. This means that the residing research community at Garching can collaborate and innovate in a cross-cultural environment.

As many as up to 259 employees can use 5,230 square meters of research space at the new facility which will be spread across four floors. Following the completion of the building in 2024, as many as 180 workers will move in to begin innovating.