PickNik Robotics announces collaboration with Sierra Space to generate robotic autonomy solutions for the future of space travel and its habitation.

PickNik Robotics (PickNik) is a globally recognized provider of custom robotics software solutions. The company aims to provide its customers with top-level research and barrier-free open-source software to enhance the development of advanced robotics applications across a range of industries. PickNik’s open-source robotics manipulation platform, Movelt, is considered to be a popular robotic operating system environment. The platform allows users to develop commercial applications, prototype designs, and benchmarking algorithms.

Recently, PickNik announced that it is working alongside a leading commercial space company, Sierra Space, to develop robotic autonomy solutions for maintaining space habitat environments. PickNik will be providing support with its robotics expertise to help Sierra Space realize the possibilities of space transportation and strengthen the infrastructure of a growing commercial space economy in low Earth orbit. 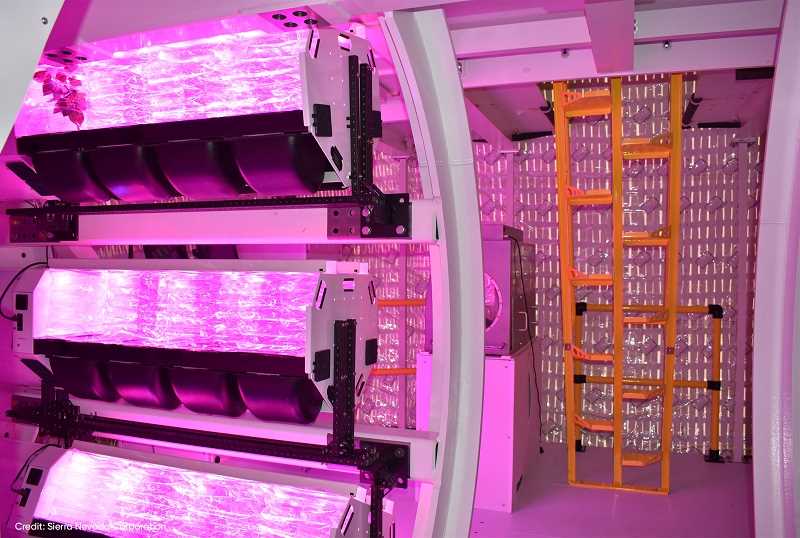 Sierra Space is aiming to create a “prosperous and secure space economy that will benefit all of humanity.” One key component of this endeavor comes in the form of a world-first in space transportation, the Dream Chaser Spaceplane. The winged commercial spaceplane will begin cargo supply and return missions for NASA from 2023, originally picked for NASA contracts to provide fully runway capable transportation to and from the International Space Station (ISS).

Another project from Sierra Space is its LIFE (Large Integrated Flexible Environment) Habitat. This is a modular, three-story commercial habitation that is designed to cater to four astronauts. The LIFE Habitat provides sleeping quarters, areas for scientific experimentation, exercise, and medical procedures. The habitat also has an Astro Garden that enables astronauts to grow fresh food on long-duration space missions. 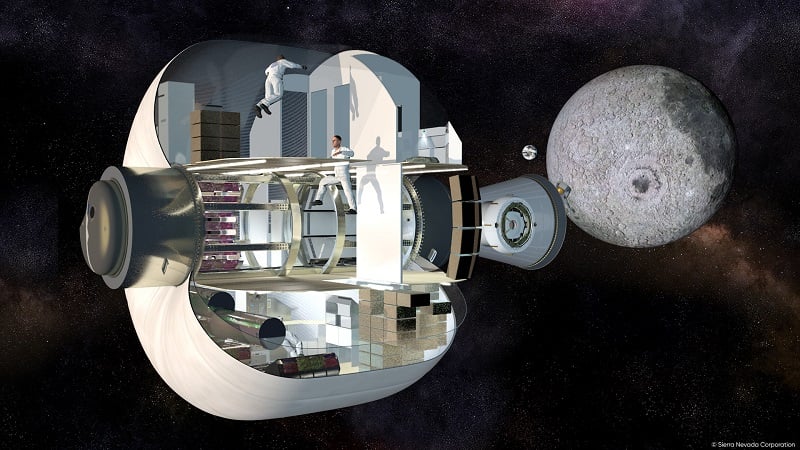 In a recent news release, the CEO of PickNik, Dr. Dave Coleman, said, “Sierra Space’s vision and progress toward creating a commercial platform for space manufacturing and other applications is really exciting, and we look forward to contributing to those meaningfully with our robotics expertise and software.” Coleman added, “We are honored to be working with them to support their robotics development.”

In the same news release, the Chief Strategy Officer at Sierra Space, Steve Lindsey, added an emphasis on collaboration with PickNik to leverage the experience of working in highly complex and unusual environments, hoping to see a lasting positive impact both in Sierra’s ambitious projects, but also to create positive changes for life here on Earth.

The benefits of robotic autonomy in space operations are manifold. It can allow for more advanced exploration missions. Robots can help with tasks such as surveying, sampling, and analyzing the environment on other planets or moons, which will make it easier for astronauts to explore the surface of these celestial bodies without having to bring all their equipment with them. The Curiosity rover was able to send back data on Mars that would have been impossible without the help of robotic autonomy solutions.

In the context of agriculture, robotic autonomy solutions can be used in agriculture for a variety of tasks including harvesting, planting, and monitoring crops. They can also be used for precision farming, which is the use of GPS-guided equipment to create patterns of cultivation. The possibilities are endless and the capabilities realized by automation give humanity the potential to grow and evolve horizontally on a terrestrial plane as well as vertically within the realms of space.