Learn about the different types and uses for position sensors in robotics.

What is a Position Sensor?

A position sensor is any sensor that is used to measure the position of an entity for use in control applications. They encompass a wide variety of sensors and have many different uses, from robotic applications to MRI machines. This is one of the most versatile sensors used in almost every autonomous system that involves movement. 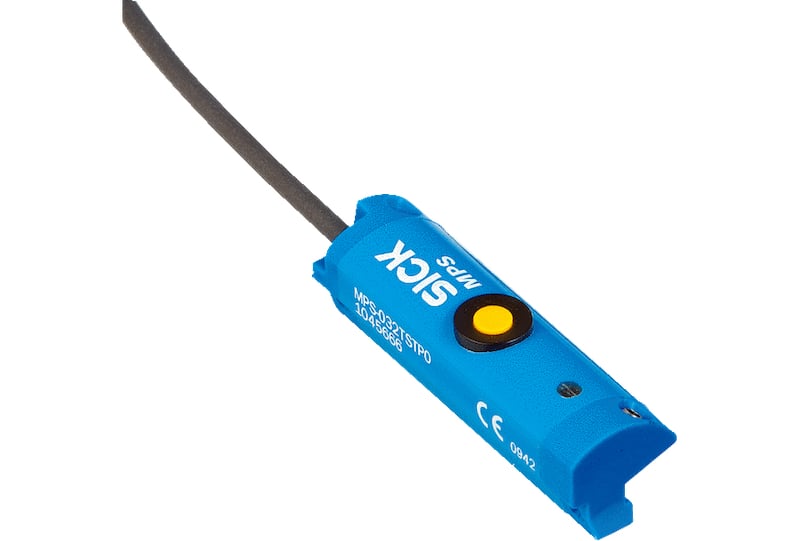 Position sensors can measure both rotary and linear motion. They measure either absolute or relative position. Rotary sensors control brushless motors or to keep track of the angular positions of different mechanical devices in the system.

In robotics, motor encoders are sensors used to keep track of position on a round disk that converts position into electrical pulses for use by a controlling entity. This information is vital to many different autonomous machines. Rotary sensors are used in everything from industrial applications to common household electronics such as printers.

How are Position Sensors Used in Robotics?

As we know it, the robotics industry would not exist today if it was not for position sensors. They are often considered the backbone of most robotic applications. Position sensors send the vital information necessary for robotic controllers to move the robotic arm accurately. Position sensors also keep track of products moving through the system during operation.

Robotic arms use position sensors and control to keep a running log of the arms location in three-dimensional space. This information is what makes the robotic movement possible.

With a traditional six-axis robot, six individual servo motors are capable of moving each joint in the robot. On the back of these servo motors, a motor encoder is used to keep the position. A motor encoder uses cut-outs in a disk to keep track of the rotations made by the servo motor. These cutouts create light pulses that are translated into electrical pulses. 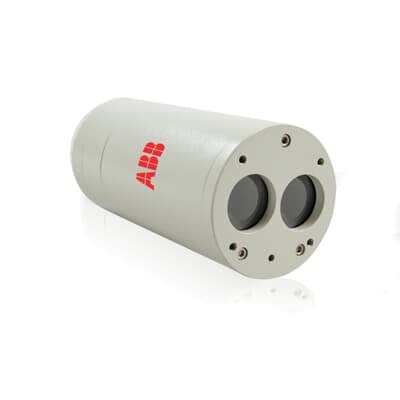 A position sensor from ABB. Image courtesy of ABB.

A robotic controller then uses the electrical pulses for position updates. The entire system works with extreme accuracy, making the current level of accuracy possible in robotics.

How Many Types of Position Sensors are There?

Position sensors can be grouped into one of three different types:

Each type carries its own set of advantages and disadvantages, depending on the application the sensor is to be used for.

Proximity sensors also have different uses, including product detection and part confirmation. Proximity sensors are designed for part detection in the robot or custom machinery when a product is available to pick or when something has changed in the system that needs to be addressed by the system. Most sensors of this type are configured to use a two-state signal. The sensor is either on or off. In other words, there is a product available, or there isn’t.

Distance sensors work similarly to proximity sensors, but they can relay a variable signal telling the robot or PLC where something is in relation to the sensor.  For example, a distance sensor can determine the level of a liquid in a tank by relaying the distance the fluid is from the sensor located at the top of the tank. The controlling unit then has the ability to make changes to the system from the information it receives from the sensor. 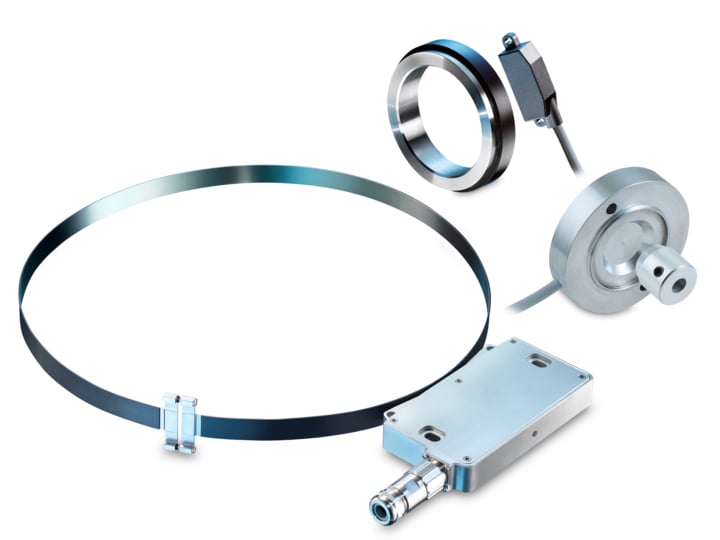 In robotics and industrial applications, angular position sensors play an important role in valve and damper control. These sensors are used to relay information about the state of valves or dampers in the system.  The sensor works by creating feedback that changes as the angle of the equipment being measured changes.

There are different ways of creating feedback. However, they often use some sort of potentiometer to create a change in resistance that the controller can then turn into useful information for controlling the system.

Rotary position sensors are very useful in robotics and industrial applications. Many sensors utilize the Hall Effect to create accurate feedback to the controller. The Hall Effect is the formation of a voltage difference across a conductor that is perpendicular to the flow of current. The effect can be measured with great accuracy and minimal interference to the system.

The application of Hall Effect sensors leads to a longer lifespan in the sensor than resistance-based angular sensors. Since there are no moving parts inside the sensor,  there is no chance of a mechanical failure within the sensor itself.

They also have the added benefit of a full 360 degree measuring radius compared to the limited measuring radius of the resistance-based sensors. This type of sensor is often used in brushless motors to give more accurate feedback to the system for motor control and position data.

Position sensors play an important role in the robotics and automation industries. These sensors are found inside the robot arm as encoders capable of relaying the robotic arm's position for accurate movement and position control. Outside of the robot itself, position sensors can relay vital information to the controller that helps it make decisions about product selection, position confirmation, and systems control.

In the automotive industry, they are used for throttle detection and steering position. Rotary position sensors can relay rotational data with a full 360-degree radius, allowing brushless motor control.

Without position sensors, modern robotics would be much more difficult to implement with the accuracy capable today.