Cloud Computing and the Industrial Internet of Things

Cloud Computing and the Industrial Internet of Things

Over the last decade, cloud service providers have improved technology, particularly data security and integrity. These remain the top concern of many manufacturing businesses, but as improvements are rolled out, more and more companies are adopting cloud solutions.

What is Cloud Computing?

The cloud is a collection of servers that enable access to software and databases over the internet. The infrastructure that makes up the cloud comprises more than 8,000 data centers spread around the world, of which 2,600 are located in the United States. Data centers are facilities that house servers, network devices, and all the hardware that is needed to provide cloud services.

Cloud computing has substantial advantages over traditional computer and IT resource management processes. The most notable is a significant reduction in investment needed in IT infrastructure. Businesses do not need to make large purchases of servers and other hardware. Also, the expertise required to maintain the infrastructure is handed over to the cloud provider. 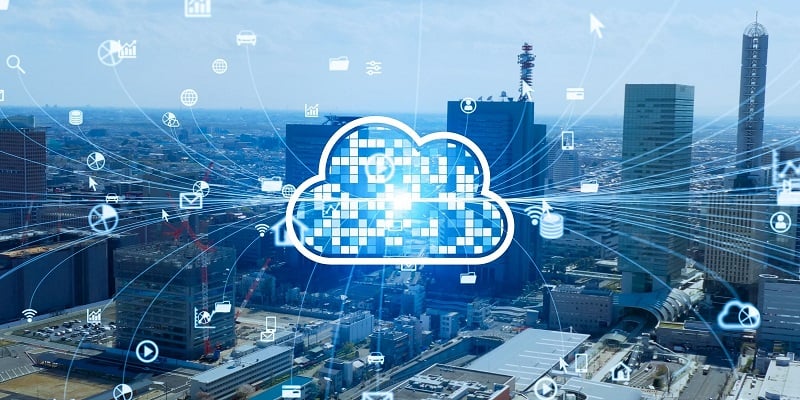 Figure 1. The 'cloud' is a collective reference to the communication, storage, processing, and accessing of data stored on remote data servers. Image used courtesy of Canva

Flexibility and scalability are two other reasons companies are opting for cloud services. For example, when a business grows and requires more IT capacity, the cloud facilitates a seamless expansion thanks to on-demand products, including storage increases.

Software programs (called applications, or ‘apps’) and databases stored in cloud repositories are accessed over the internet. Another added flexibility is opening these programs from multiple devices since local installation is no longer needed.

Brief History of the Cloud

The cloud we know today had a different meaning in the early decades of the internet’s existence. Then, the word was sometimes used as a synonym for the internet itself and referred to nearly anything representing the internet's architecture that we did not understand.

The modern cloud was born with the first attempts at delivering software over the internet at the end of the 1990s. Salesforce was one of the first companies that succeeded in doing this. 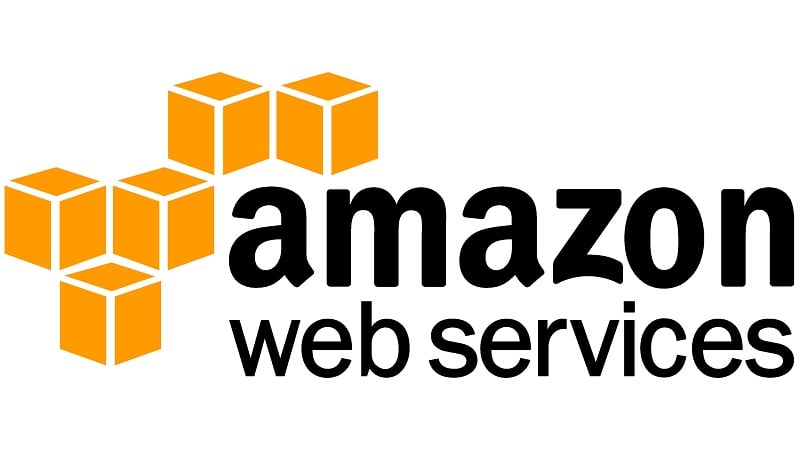 Another breakthrough came several years later, in 2006, with Amazon Web Services (AWS) launch. AWS was the first major provider of cloud-based solutions that included storage and computing resources. AWS is still the largest provider in the cloud market, with a 33% share. After that, Microsoft, Google, OpenStack, and others followed.

By 2010, there was a considerable offer of cloud services, but the industry started to resist adopting the technology. Vendors discovered that many businesses, especially in the manufacturing industry, had concerns over security and reliability. To address this, cloud providers created the concept of a hybrid cloud.

In the hybrid cloud model, customers share computing resources between on-premise and in the cloud. On-premise resources are accessible via what is known as a private cloud, while the rest of the resources are stored in a public cloud. This model has proven successful as most manufacturing businesses have expressed interest in it. 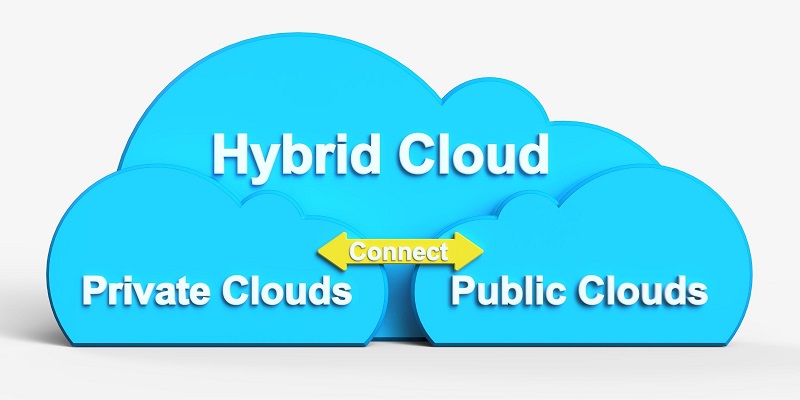 Figure 3. The 'hybrid' cloud model creates more security for sensitive data and transactions in a private cloud, but also provides access to the capabilities of the public cloud for intensive storage and calculations. Image used courtesy of Canva

In the last decade, cloud-service providers have considerably improved their technologies, particularly data security and integrity. These remain the top concern of many manufacturing businesses, but as improvements are rolled out, more and more companies are adopting cloud solutions.

The Internet of Things (IoT)

The Internet of Things is a somewhat intriguing term for a very popular category of modern hardware. IoT is a concept that describes objects, many of them small battery-powered devices, that can communicate over the internet and with other devices. The term became well-known thanks to consumer electronics and everyday appliances offering this technology.

IoT devices are also increasingly gaining traction in the automation sector. A specific term was coined to describe IoT in this area: the Industrial Internet of Things (IIoT). With the growing interest in data analytics and machine learning, IoT devices play an essential role as data sources.

IoT devices share raw data with higher-level devices and specialized IoT gateways which send information over the internet using protocols such as File Transfer (FTP) or MQTT. The data captured by IoT devices are then available to applications and databases that reside in the cloud.

In the downstream flow, the information captured by IoT devices can be pulled back for many different purposes, including reporting and statistics, data analysis, and machine learning. 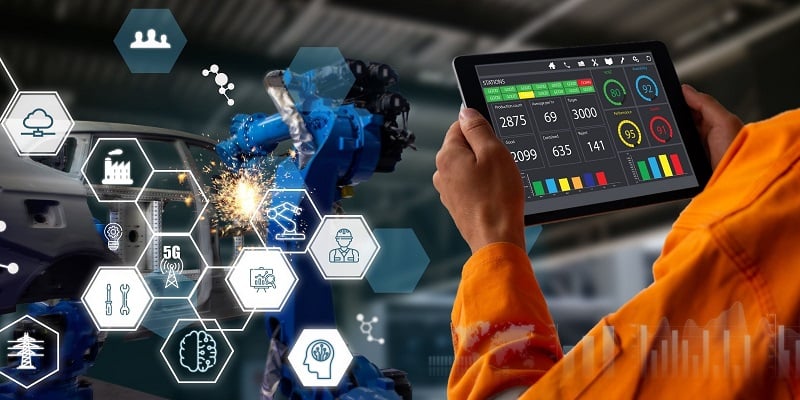 Figure 4. Industrial IoT applications involve many of the same security, monitoring, and optimization benefits, but are geared to the industrialized workplace. Image used courtesy of Canva

The Cloud, IIoT, and Automation

Thus far, we have touched on some definitions and context information about the Cloud and IoT. Next, we would like to establish more connections between these concepts and the manufacturing sector and industrial automation.

The manufacturing industry has expressed interest in cloud computing but has reservations due to security and a sense of lack of ownership of data ownership. These fears have been easing thanks to the hybrid cloud model. A big reason for preferring the hybrid model is that many businesses in this sector already have the IT expertise required to support on-premise infrastructure. Customers typically keep control of the private cloud portion and contract the public cloud services.

On the other front, IIoT devices have also faced a lot of scrutiny for the same reasons of security. Using the word "Internet" for things that have always been entirely isolated from the outside world is a paradigm change. But, like with the cloud, as companies understand more about the technology, they begin to open up and adopt it. This does not mean that the concerns become less important; companies train themselves and prepare for any incidents.

Future Trajectory of the Cloud and IIoT

All projections indicate tremendous growth for the Cloud and IIoT market this decade. Moreover, as the early adoption phases of these technologies end, we will begin to see mass adoption from middle to small automated systems.