The new Versa view 6300 compact PC series will save space while packing a punch.

The Versaview Box PC and Thin Client can operate in harsh environments and can be easily integrated into a system while providing exceptional display capabilities. An intuitive user interface paired with the computers' affordability will replace obsolete control units in today's industrial applications. 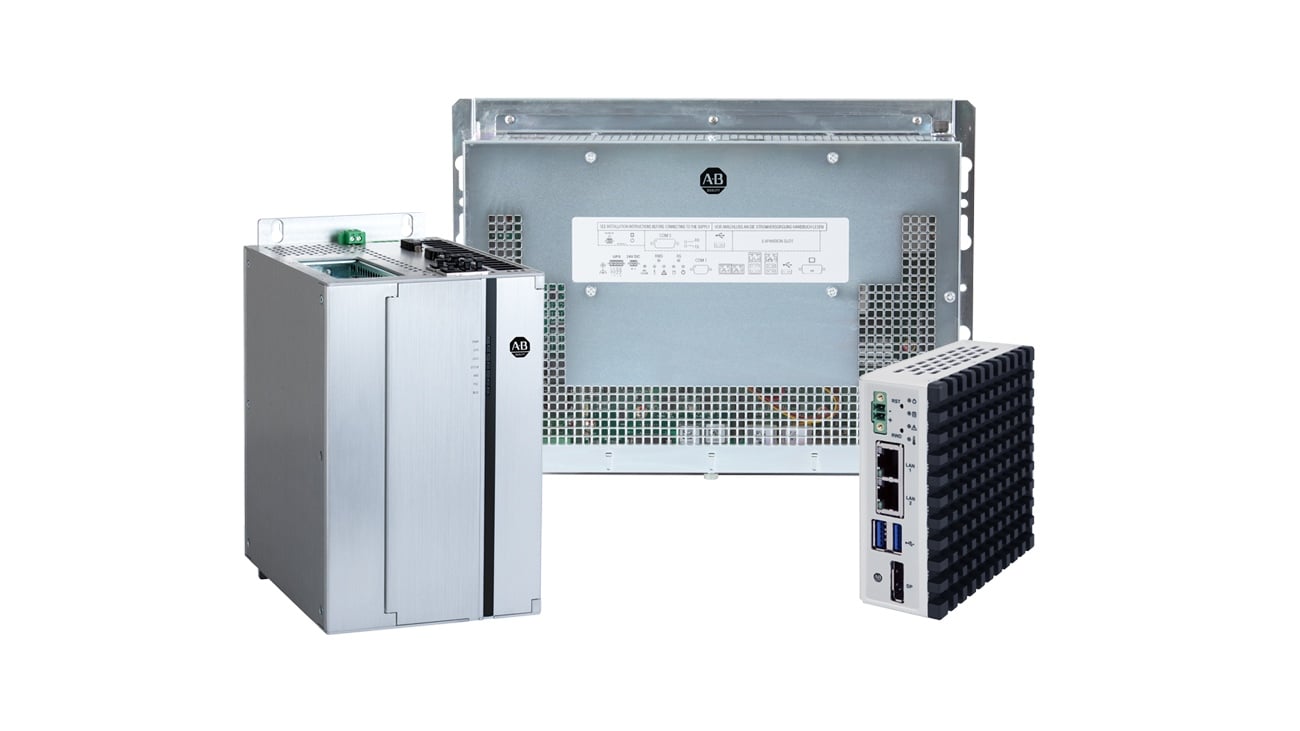 The computers come in either 4 GB or 8 GB RAM options and have up to 256 GB of storage. The computers feature two ethernet and two USB ports along with one display port capable of 4K display video output with an Intel HD Graphics 505 integrated with x7-3950, 500/650MHz video controller.

The computers require a 24V power supply and can operate in a temperature range of 0 degrees Celsius to 50 degrees celsius while working in humidity as high as 80%. The computers meet CE (EN 61326-1, EN 61010-1, EN 61010-2-201), cULus LISTED (UL61010) standards and have heat sinks that don't require a cooling fan all while being contained in an aluminum alloy case.

The Intel Core i Class Specs