Mitsubishi brings customers in North and South America the ASSISTA cobot, to help employees work safely and efficiently in a collaborative environment.

Mitsubishi Electric Automation, Inc. offers a large product portfolio, solutions, support, and training to its worldwide network of customers working in both industrial ad commercial sectors. Recently,  Mitsubishi announced the launch of a new collaborative robot, ASSISTA. The cobot is now being released into North and South American markets. 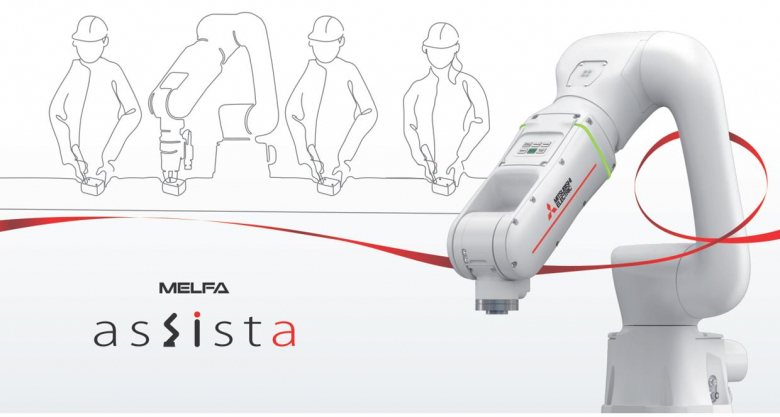 The cobot has several key features and functionalities that any original equipment manufacturers and end-user will be able to make good use of. Mitsubishi claims that the cobot is easy to control and allows operators to direct the cobot movement by using operating buttons on the cobot arm.

Teaching and programming via the teaching pendant are no longer required. Through ASSISTA Moves, Mitsubishi also provides a transport cart to be used exclusively alongside the ASSISTA cobot so that operators can move it during changes in factory layout or when wanting to change location. 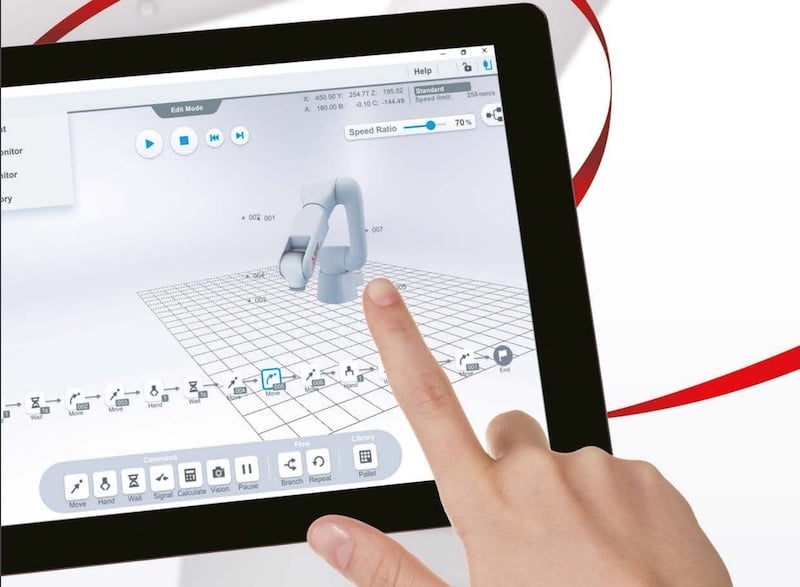 The interface for the ASSISTA Cobot. Image courtesy of Mitsubishi.

Mitsubishi aims to provide easy implementation of its cobot, making the internal wiring of a high standard. High-quality piping has also been incorporated to reduce snagging or catching of cables. This is hoped to reduce accidental damage and maintenance required that can effectively reduce uptime.

Easy connectivity is another feature of the ASSISTA cobot. Several components are available, including grippers, fingers, vision, and other peripherals-developed by MELFA Robot Partners. Mitsubishi has designed the ASSISTA cobot to try and maximize flexibility, aiming to allow operators to set up, configure, and run such tools for any desired application with ease. 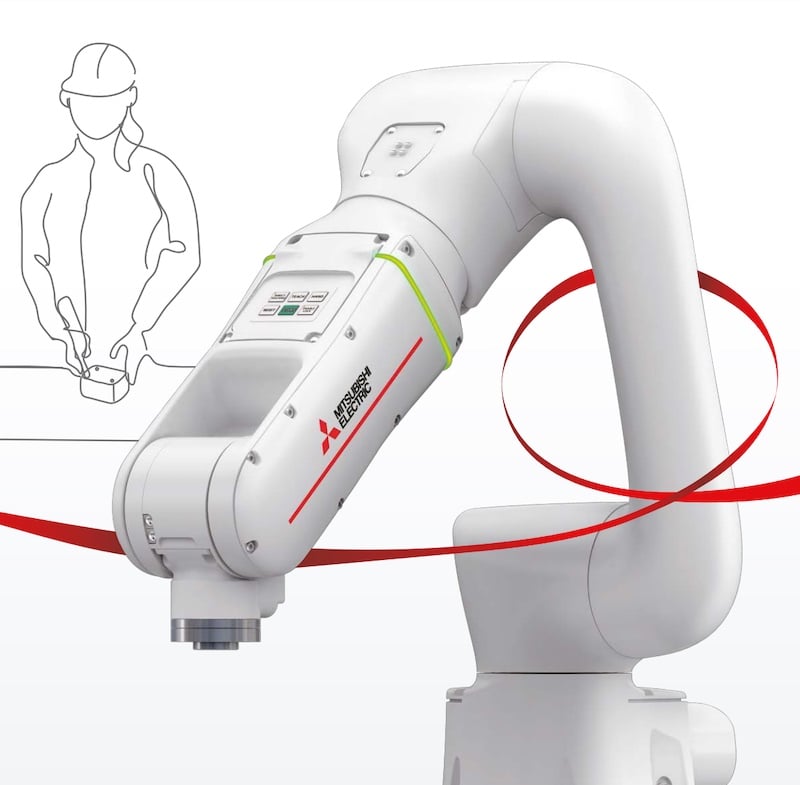 Through an intuitive, user-friendly interface, cobot operations can be conducted using the RT VisualBox. Mitsubishi’s Visual Programming software allows operators to program ASSISTA with a train by the demonstration programming interface.

With this capability, robot arm positions can be easily orchestrated and way-points set. In terms of safety, the ASSISTA cobot turns on a collaborative mode whenever operators get near to it, and hand and pinch points have been eliminated to help protect the hands and fingers of operators.

In a recent news release, Scott Strache, product manager at Mitsubishi, said that the company “are excited to bring ASSISTA to North and South America,” and that they “saw an opportunity to introduce a cobot that features truly an industrial performance to the marketplace, all while backed by a three-year on-site warranty.”