Honeywell rounds off 2019 with moves towards comprehensive facility monitoring, anti-counterfeiting, and a look at the biggest innovations of the year.

Honeywell wraps up 2019 with an acquisition of a photonics company and a team-up for anti-counterfeiting in aerospace. Their recently published article on the top innovations of 2019 lays out how Honeywell has been active in progressing new technologies for a wide range of industries.

How do these technologies demonstrate trends Honeywell may choose to pursue in 2020? Here's a look at some of the most recent technologies Honeywell has invested in and how they fit into the larger scope of automation in the coming months.

This month, Honeywell acquired a photonics company, Rebellion Photonics. The Houston-based company has made a name for itself with vision-based gas-monitoring products.

According to the Rebellion Photonics website, the gas-monitoring system starts at the hardware level with "GCI" (gas cloud imaging) cameras that utilize hyperspectral imaging to monitor for gas leaks in industrial settings. This same system can also be used for fire and intrusion detection. 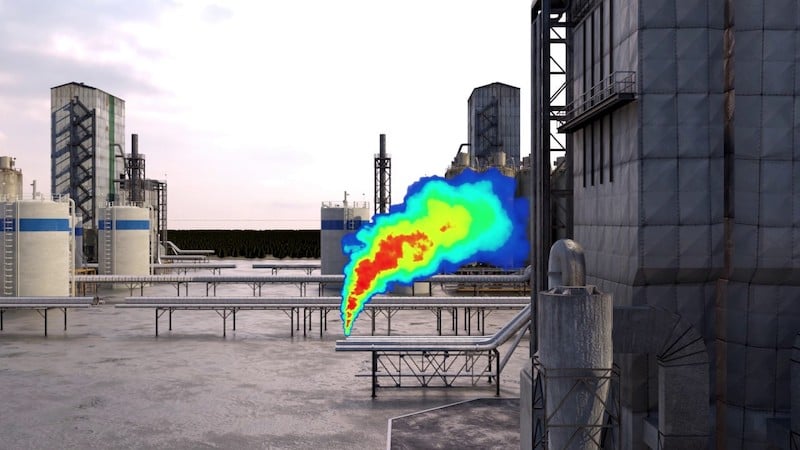 An example gas leak as seen by a GCI. Image used courtesy of Rebellion Photonics

The data from the self-calibrating visual sensors is then fed to a set of analyzers which use AI to assess the leak and pass on alarms to facility engineers (while also training themselves to identify leaks more accurately and efficiently in the future). This platform is named Spectra, is designed to deliver more complete information, such as gas concentration, to engineers while allowing them better control of the cameras, themselves.

Honeywell's acquisition of this company will serve as a leg-up on efficient facility monitoring and preventative maintenance.

The cooperation codifies two-factor authentication in the manufacturing process via two new steps:

The two steps correspond to the two collaborating companies, SecureMarking and iTRACE. 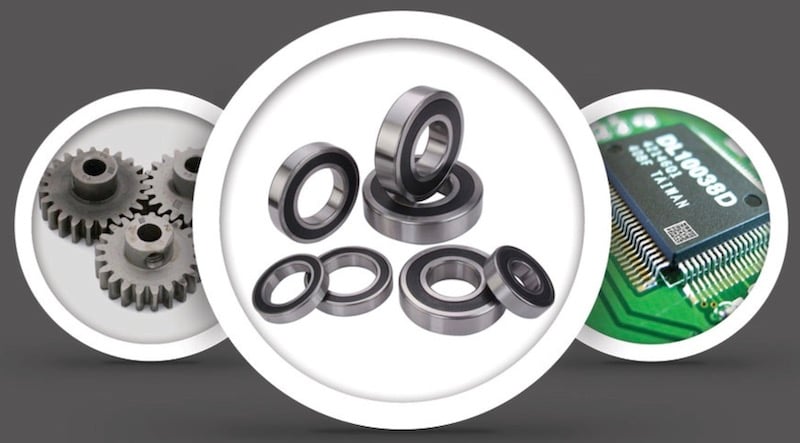 Examples of the types of components and products iTRACE is targeting with its industrial solutions. Image used courtesy of iTRACE

iTRACE is an anti-counterfeiting company that uses "encrypted micro-marks"—as small as 100 microns wide—to identify items such as components and pharmaceuticals. The company compares their solution against other popular options such as RFID chips, barcodes, and QR codes. In their partnership with Honeywell Aerospace, iTRACE is responsible for the laser etching, which utilizes their 2DMI data matrix technology. This 2D matrix is scannable via app, which activates the part's trackable "digital authenticity record."

SecureMarking has worked in tandem with Honeywell's PMT (performance materials and technologies) business to develop and deploy an invisible ink for a unique marking. This serves as a secondary identification tactic.

All together, Honeywell Aerospace will theoretically be able to automatically track products that come off of its assembly lines from the moment they're made to the moment they're taken out of service. They will accomplish this via blockchain technology, allowing all authorized users viewing access to a crowd-sourced blockchain ledger. According to Honeywell, the nature of the aerospace industry (particularly the tendency for parts to change ownership multiple times throughout their lifetimes) means that an openly available and authenticated blockchain solution is a natural fit.

Honeywell has also made recent headway in several of the other innovations they've earmarked as being important for 2019.

At the beginning of December, Honeywell also partnered with ANSYS for digital twinning solutions. Digital twinning is the idea of creating a digital version of a component, system, or even full facility on which to implement predictive modeling. This process makes the most of increasing processing abilities to help identify inefficiencies, predict issues, and decrease downtime. 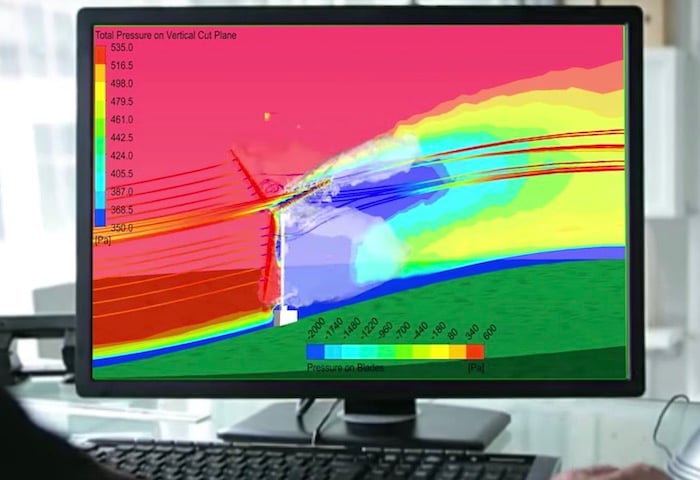 An example of a digital twin: a wind turbine. Image from ANSYS

All of these innovations were identified in Honeywell's recap of 2019 innovations and all are indicative of the emphasis on smarter systems we're likely to see more of in the dawn of this new decade.

Photonics in automation, authentication via blockchain technology, digital twinning, and quantum computing—these concepts have been in the collective consciousness of the automation space for years. Honeywell's active pursuit of them now is arguably setting the tone for how the industrial giant operates in 2020.

How would you characterize the automation trends you've seen in 2019? Share your thoughts in the comments below.