Recognizing the need for a domestic source of secure semiconductors for defense purposes, DARPA has established a new program that will partner with Intel and leading university researchers.

The development of structured ASICs (application-specific integrated circuit), including the conversion of FPGAs (field-programmable gate array) to ASICs, is time-consuming, costly, and challenging to achieve in the volumes needed for U.S. defense applications. In addition, current conversion methods are lacking in terms of security features.

Because of the issues involved in developing and manufacturing secure structured ASICs, the U.S. DoD (Department of Defense) has been hampered to efficiently deploy the microelectronic systems critical to the nation’s defense. SAHARA aims to address and mitigate these problems through strategic partnerships with leading researchers and Intel. 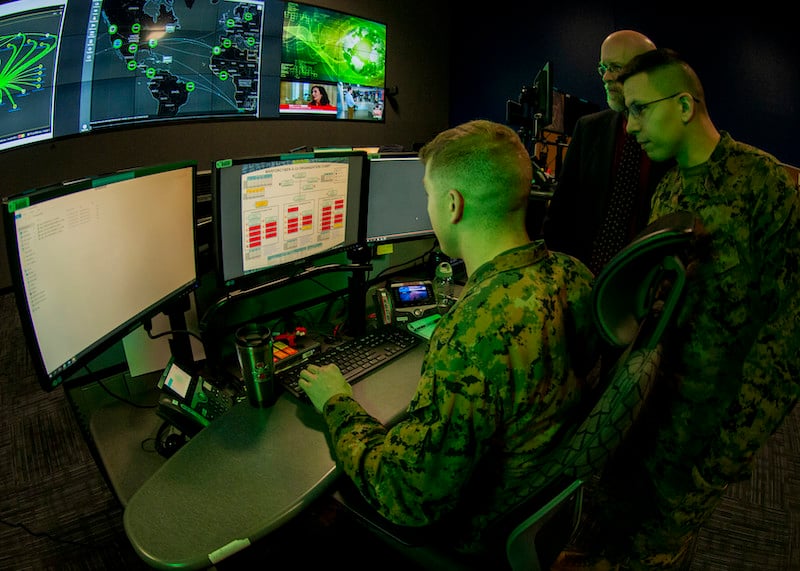 All branches of the U.S. military heavily depend on electronics as part of the nation’s defense efforts. Image used courtesy of the U.S. Department of Defense

This is not the first time that DARPA has partnered with engineers and researchers to further defense goals. Most recently, DARPA started the SubT challenge that aims to improve tactical, rescue, and mapping capabilities related to underground environments.

Intel, whose name is ubiquitous in the computer hardware market, is the industrial partner in this DARPA endeavor. Intel plans to focus on automating the chip conversion process. The company hopes to integrate key security countermeasures, establish domestic manufacturing capabilities through their onshore foundries, and secure the supply chain. In addition, Intel plans to use their 10nm semiconductor process technology, which includes an advanced interface bus die-to-die interconnect and embedded multi-die interconnect bridge packaging.

Intel will be working with DARPA’s academic partners for SAHARA, including researchers from the University of Florida, the University of Maryland, and Texas A&M. Together, they will focus on chip protection measures, such as verification, validation, and stress testing the measures to ensure their effectiveness. 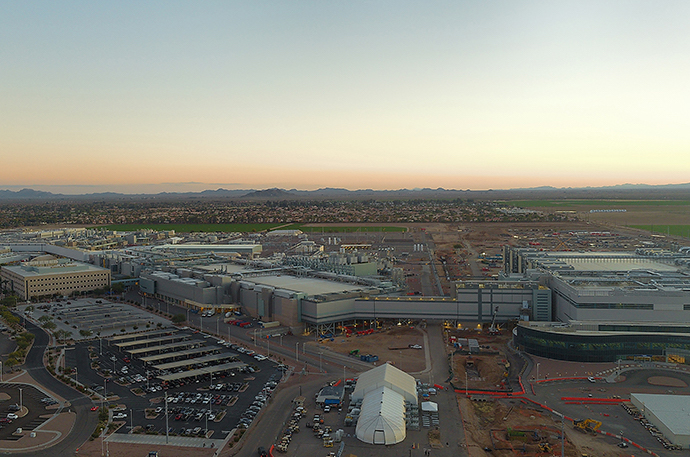 Note that the security measures will also include countermeasures to thwart counterfeit attacks and attempts at reverse engineering. The university teams will leverage their skills and knowledge to significantly improve verification and validation techniques while developing critical attack strategies to thoroughly test the security of the new structure ASICs.

The chips developed and manufactured through the SAHARA project will not be available for commercial use. However, this partnership will no doubt contribute to microchip security measures and enhanced design processes for ASICs that will, in time, be of great benefit to commercial and industrial chip design and manufacturing.