The new device’s functioning is based on a dielectric excitation strategy that would greatly increase the sensor’s ability to isolate and locate smells.

Traditional gas sensing machines combine a series of technologies in order to provide functioning monitoring solutions. These include microelectronics, materials science, packaging, and machine learning data analytics. However, according to GE Research, these machines’ poor stability, non-linearity, and environmental effects often affect the results when they are deployed in real-life industrial scenarios.

Trying to go beyond the limitations of conventional gas sensors in industrial settings, the GE researchers utilized a new, dielectric excitation strategy.

This way, the researchers developed a device that could integrate an ultra-broad range of detected gas concentrations, high response linearity, boosted sensor stability, as well as eliminating effects of ambient temperature.

According to Potyrailo, what sparked the team’s interest in the development of the new gas sensor was the traditional inefficiency of commercial devices in this space. In fact, while sharing the multiple outputs mathematical principles of traditional analytical instruments, the new sensor is smaller, cheaper, and more efficient, said GE Services Chief Scientist Bernard Bewlay.

The researcher explained how this new, multi-output design could potentially lead to a variety of applications. These would include 24/7 monitoring of assets with new, desired features and the ability to deploy these sensors in wearable, drone-based, and wireless sensor devices. 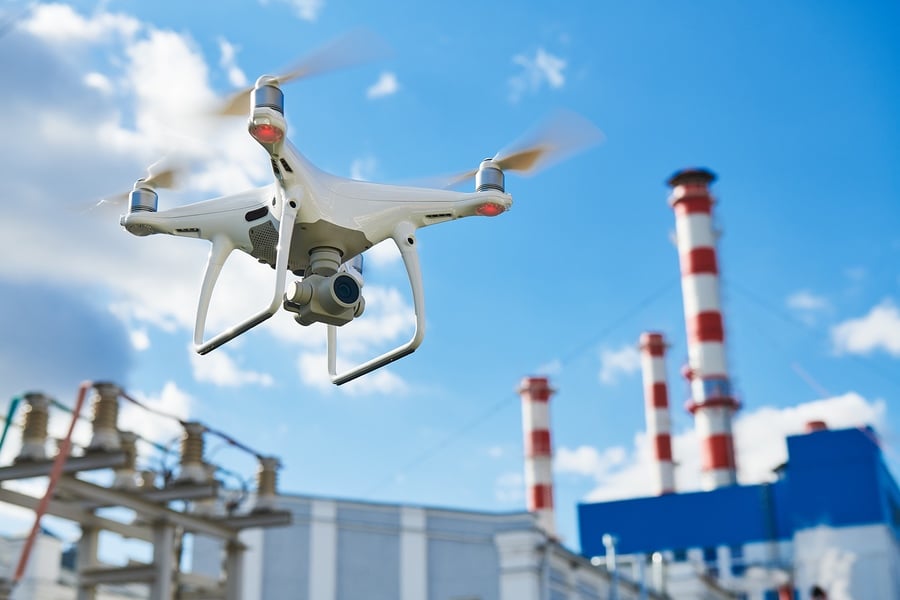 These assertions would also be corroborated by the fact that the new study has shown how modern low power electronics components can essentially allow sensor performance to compete with traditional analytical instrumentation, Potyrailo explained.

In the future, Potyrailo’s team will focus on developing this sensor further in order to unlock its design’s full potential. The team also said it will explore commercialization opportunities for applications in diverse markets.

When asked about a possible commercialization timeline in a podcast episode on Soundcloud, Potyrailo said it will depend on how the industry will react to the new technology. However, the paper’s lead author also estimated a timeline of between six months and two years. The research was partially funded by the Centers for Disease Control and Prevention (CDC)’s National Institute for Occupational Safety and Health (NIOSH).

What do you think about this new research?