Iranian Industry Is Indigenizing: Infrastructure and Security on the Global Scale

Iranian Industry Is Indigenizing: Infrastructure and Security on the Global Scale

Iranian officials have announced a major decrease in reliance on outside actors for their oil industry.

The term "indigenize" may not be in your personal vocabulary, but it's at the forefront of today's automation news as Iranian officials prioritize industrial technologies that are developed and maintained within their own borders.

What does "indigenization" entail when it comes to industrial processes? 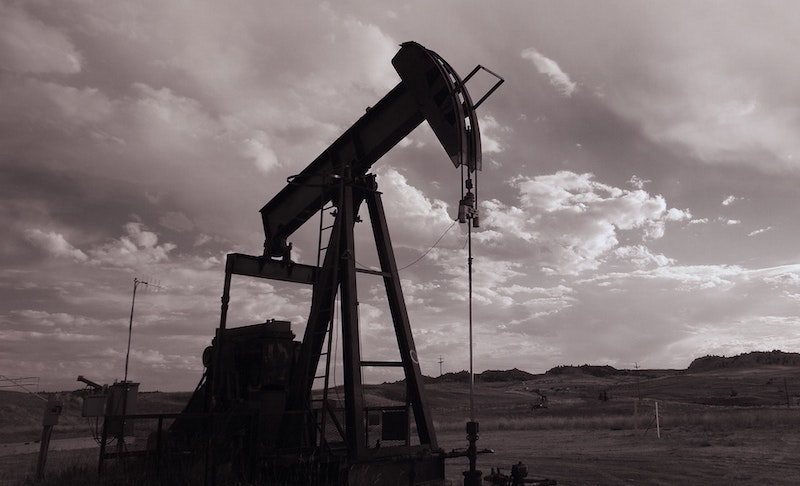 Indigenization, in this context, means that Iran has invested in removing reliance on outside actors for their oil production, including equipment, raw materials, and general knowledge.

According to the Tehran Times, a press conference yesterday brought to light that 85% of Iran's technology and methodologies for oil production have been indigenized—specifically pieces of equipment necessary for industrial oil extraction. Sirous Talari, the Managing Director of Travis Iran Co. (one of Iran's most prominent chemical providers for their oil and gas industry) said in the press conference that reliance on foreign raw materials had dropped to 30%.

This has reportedly been an ongoing project for the country. As of September, the Iranian publication had reported that the progress of indigenization had reached 50%.

By bringing their industrial technology in-house, Iran is effectively prioritizing becoming less reliant on partner entities for stability. In the current situation where US sanctions are levied against the Iranian government, it's perhaps unsurprising that the country is looking to reduce the effects of interrupted supply chains.

The Role of Security

One of the important pieces in this ongoing global story is security. Simultaneous to this indigenization are murmurings regarding APT33, an Iranian group of hackers identified by FireEye, a US-based cybersecurity company. In recent weeks, Microsoft has reportedly flagged activity by APT33 against industrial control systems in the US.

Cybersecurity in process control is an increasingly important topic. It seems that the drawing inward of industrial resources and the battening down the hatches, so to speak, of security vulnerabilities are both at the forefront of infrastructure development.

One of the most interesting things to come out of this combination of events moving forward will be whether Iran's own industrial cybersecurity will be markedly different from that developed elsewhere in the world.

Comparison to the Growth of the Open Source Movement

"Open source" is one of the most popular terms in the technology space, from software development to IP cores for integrated circuit design to actual hardware schematics. The concept of open source is that it is publically available to basically anyone anywhere for assessment and use. Proponents argue that the collective progress that an open-source community can provide is worth the lack of "edge" over the competition if they develop similar technologies alone.

As strange as it may seem, there are those who argue that even open-source security is a beneficial pursuit as open availability of vulnerabilities can result in faster identification and patches.

One of the drawbacks of the open-source movement is that it inherently shares information directly with competitors. The idea is that there is always some kind of "secret sauce" that a company uses as their unique value. This unique IP may leverage open-source technology but it is certainly not open source, itself.

While there are arguments in favor of the open-source mindset, it seems that indigenization is on the other end of the spectrum, bringing all vulnerabilities (and benefits to the larger community) behind closed doors. It's difficult to know whether Iran's decisions here will stymy their ability to compete with the automation that global companies have to offer or if they will reap the benefits of keeping their innovations and processes to themselves while still learning from the more open actors on the global stage.

Which of these two mindsets is the most appropriate for technological advancement? How about when infrastructure and geopolitics are involved?

From a broader perspective, what are your experiences with global players in industry? How much does your employer value the protection of IP and insulation against supply chain issues? Share your thoughts in the comments below.