The X‑Tag device comes with a price similar to existing radio frequency identification (RFID) and Bluetooth low energy (BLE) solutions. According to KINEXON, the X‑Tag would be the world’s first ultra-wideband (UWB)-sensor for the industrial IoT (IIoT). 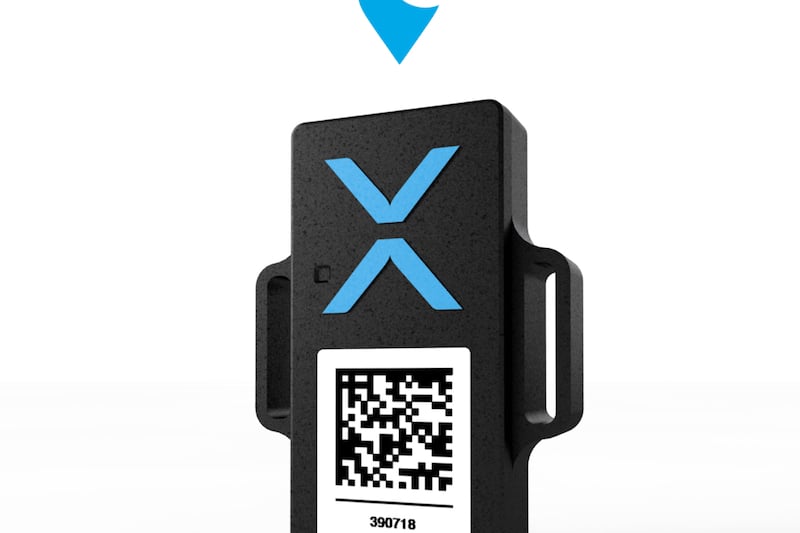 Founded in 2012 by Alexander Hüttenbrink, Maximilian Schmidt, and Oliver Trinchera, KINEXON specializes in developing software and connected devices for real-time location IIoT-focussed intelligence solutions. According to the company, real-time intelligence allows companies to connect assets, automate processes, and generate insights as quickly and intelligently as possible.

KINEXON has been growing steadily in the past decade and now hires more than one hundred people across its two offices in Munich and Bayern. The company has raised 17.8 million USD in funding from the EIT Digital Accelerator and the European Investment Bank. KINEXON’s industry partners include Cisco, AWS, and Cognizant, among others.

The digitalization of manufacturing is an ever-growing trend, which is slowly changing the industry, increasing its efficiency, and reducing production costs.

Technologies like cloud services, IIoT devices, and additive manufacturing are only some of those changing the face of industrial manufacturing, and they are no longer a prerogative of small, independent startups.

Many industrial giants are now stepping up their efforts to facilitate the transition to fully digitized manufacturing. Emerson, for instance, is a pioneer in this field, with the company recently releasing a comprehensive roadmap to help companies in their digital transformation journey.

Roughly 80% of all IoT-use cases rely heavily on location data from assets in the production process, including tools, automated guided vehicles (AGVs), parts, or containers. When looking at localization solutions, manufacturers need to find the right compromise between precision and price.

Normally, RFID and BLE solutions are cheaper, but they also offer low precision and range. The X-Tag is designed to solve this dilemma by introducing an industrial UWB sensor that enables connectivity and indoor localization of industrial assets for the mass market. Companies can now implement new smart factory, and logistics use cases, including Search & Find and Track & Trace, to automated material flow or assembly tool control.

KINEXON’s unique software-defined platform and sensor network algorithms are programmed to reduce hardware complexity as much as possible.

KINEXON also offers its customers a subscription-based ‘as a service’ model, where the monthly fee per sensor is reportedly inferior to the cost of a stamp.Some companies in the aerospace and automotive sectors are reportedly already utilizing X-Tag, including BMW and Continental.

"With the X-Tag, KINEXON opens up completely new applications for use in the field of localization using UWB technology,” commented Rafael Hymon, Head of Logistics at Continental Automotive.

“The cost-effective X-Tag makes it possible to exploit the advantages of UWB on a large scale: We benefit from high-precision data and faster ROI at the same time," Hymon concluded.

According to the executive, the deployment of X-Tag will speed up digitization efforts at Continental further.