Industrial sensors manufacturer SICK announced the expansion of their ZIRKOR series for oxygen measurement in industrial processes and beyond.

The target markets for the new components are primarily the chemicals, petrochemicals, and refineries sectors, together with the oil and gas industries. Within these sectors, and beyond oxygen monitoring for process control, applications include incineration optimization, oxygen reference value for emission measurement and monitoring of inert gas atmospheres. 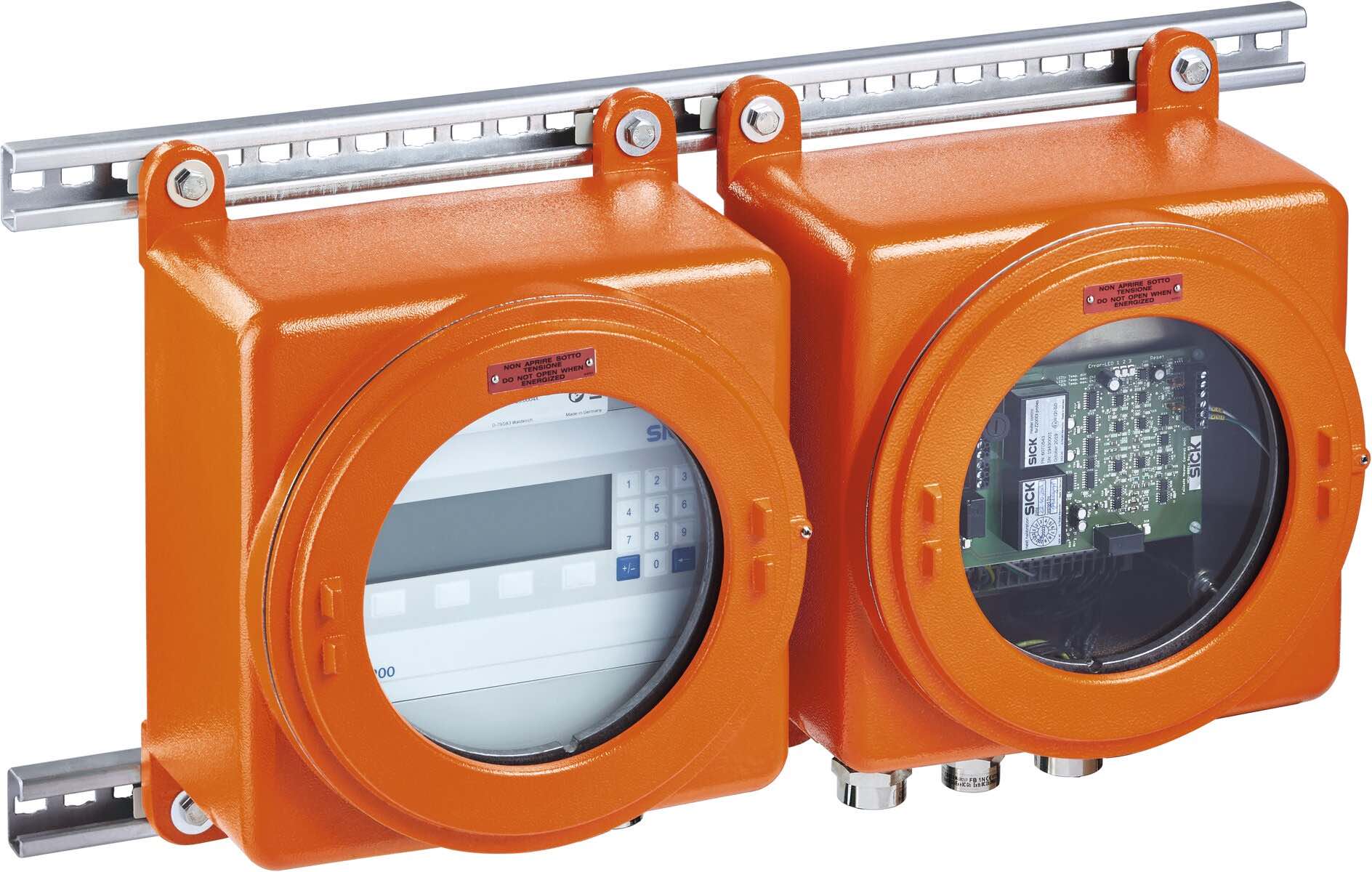 Looking at the components individually, the ZIRKOR100 is built for smaller systems, while the ZIRKOR200 options for larger ones.

The ZIRKOR200 Ex-D for Zone 21 is mainly for applications in the cement industry, the power plant industry, and in the fields of waste and recycling. A SIL2 also enables safety-relevant measurements with only one system (1oo1; One out of One).

This allows for use with other devices that do not necessarily have to satisfy SIL2 classification, thus facilitating safety systems in process automation.

The oxygen analyzers of the ZIRKOR series measure oxygen content right after combustion. An optimal oxygen dosage can consequently be directly adjusted to the respective fuel in a timely manner.

This guarantees efficient combustion processes and does so without increasing CO emissions caused by an insufficient oxygen content or very high heat losses through the exhaust gas due to excessive oxygen. The ZIRKOR200 Series can process gas temperatures up to 1,600 °C, adjusting automatically and featuring an integrated cell diagnostic function. 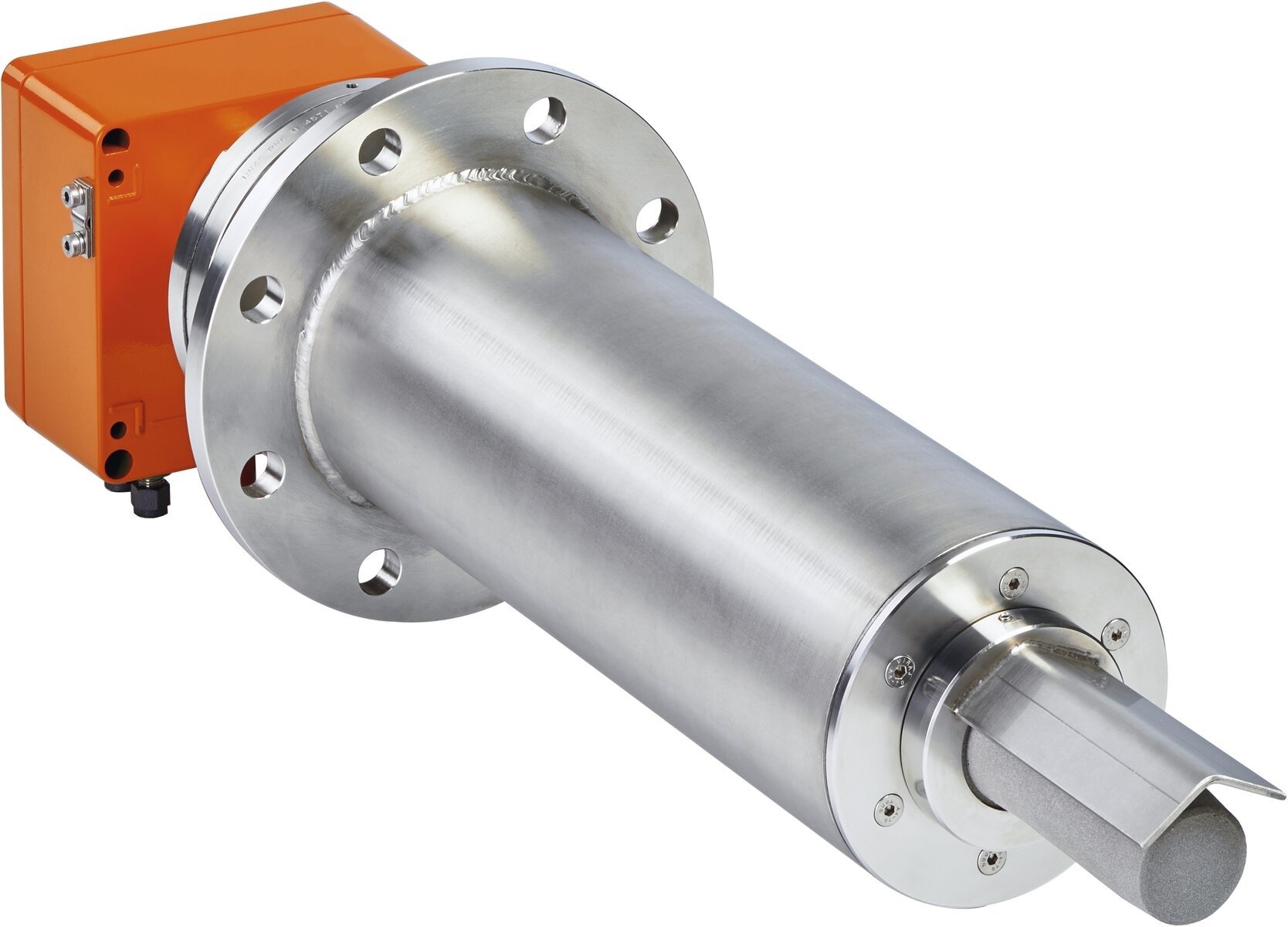 The machines can also be operated and monitored remotely via the ZIRKOR remote app. Being EN 15267-certified, both ZIRKOR200 and ZIRKOR200 Ex-G variants are also suitable for emission monitoring.

SICK is also providing variable probe lengths and different interfaces to allow for versatile applications as well as system-specific integration.

For more information about each of these models, check out their technical data-sheets.

Want to purchase a gas analyzer from the ZIRKOR’s new series? The products are not available online yet, but you can get in touch with SICK to order them at this link.

What do you think about the ZIRKOR series? Let us know in the comment section down below.