SMC Corp added a new air cylinder to its existing CG1 series product line: the CG1-Z1. It is a single-rod type double-acting cylinder and comes fitted with a rubber bumper. The cylinder was designed to incorporate improved piping flexibility. This means that users can connect piping every 90o (four positions) and select the exact piping position during the design phase. 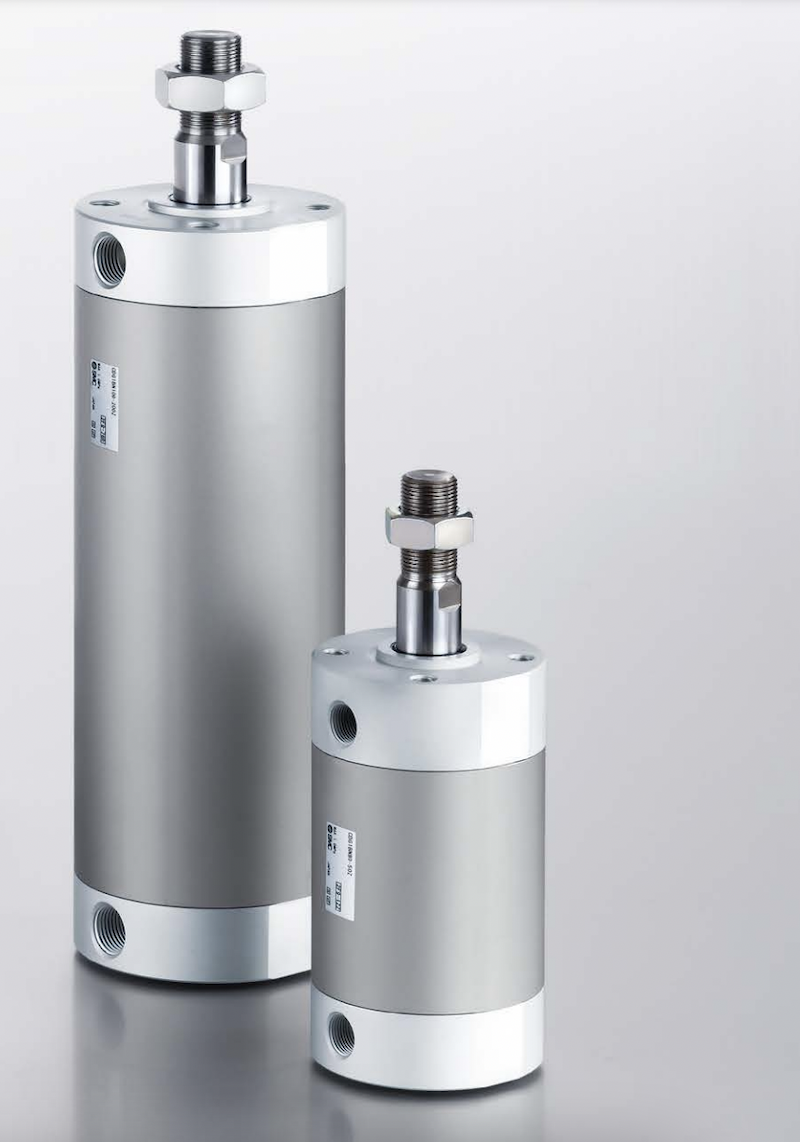 Other notable features of the new cylinder include the standardization with rod end bracket and interchangeability in mounting with the existing model. The CG1-Z1 has a maximum and minimum operating pressure of 1.0 MPa and 0.05 MPa, respectively. A range of different mounting options is available across varying bore sizes from 20 mm to 100 mm. These mounting options include basic (with or without trunnion mounting female thread), axial foot, rod flange, head flange, rod trunnion, head trunnion, and clevis.

SMC Corp released its new wireless EX600-W compact remote system that can be applied to existing EX600 wireless systems. The device has been reduced in weight from 965 g to 130 g for the e-CON type compared with the existing remote, M8 connector/digital eight inputs specification. 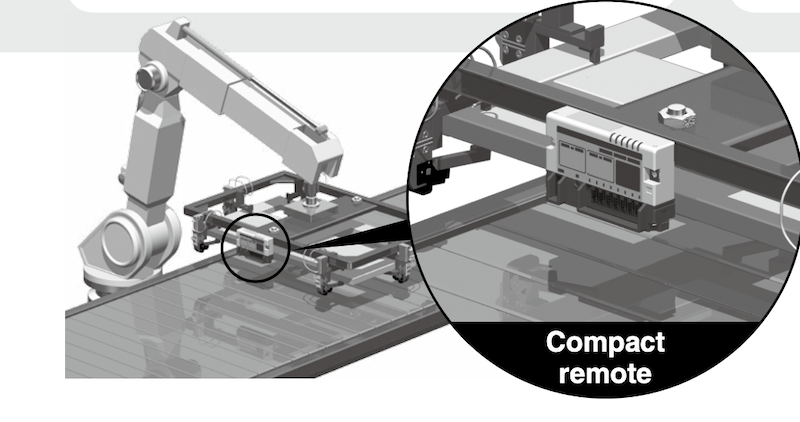 Compatible protocols include EtherNet/IP and PROFINET. Compared to SMC Corp’s existing wireless systems, the new EX600-W remote unit incorporates the End Plate (power supply and U side), I/O unit, and wireless remote component all into a single device. This reduces labor time during assembly.

The e-CON type enclosure comes with ingress protection (IP) rating IP20. This protects against basic touch and rudimentary dust protection. Other features include grommet connectors with an input and output (PNP) M12 5-pin socket (female) with an IP67 enclosure. This protection prevents ingress of solid matter like dust and sand and protects against the ingress of water submersion at 15 cm to 1 m for 30 minutes.

SMC Corp enhanced their new MSQ series of rotary tables for functionality in a few areas. The new MSQ series models have been reduced in height (54 mm to 39 mm) and weight (940 g to 680 g) by 28% compared to existing models. Another feature includes an enlarged center hole diameter for piping. 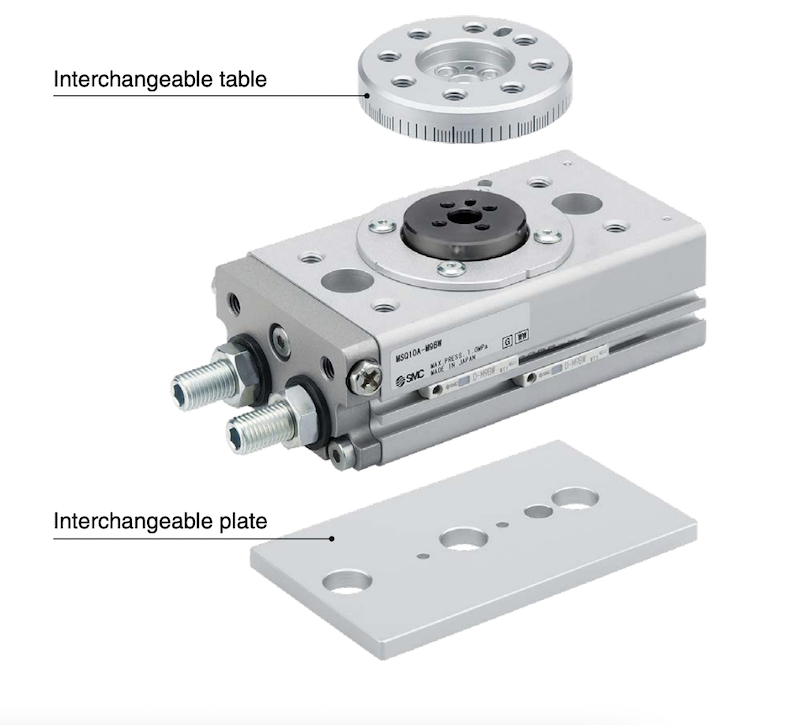 These three new control and automation products by SMC Corp could benefit several industries, including electronics, automotive, and more. How do you use air cylinders, remote units, and rotary tables in your job?