What causes mechanical failure? Learn about three major sources of failure points in any mechanical assembly and a few tips to minimize failure.

Mechanical motion systems are prone to problems that require regular maintenance. If properly maintained, then costly repairs can sometimes be avoided. Most of the preventive types of maintenance revolve around trying to minimize three different sources of mechanical failures including, heat, vibration, and moisture.

Industrial machines often have a reputation for reliability and longevity when properly maintained. It’s not uncommon to see the mechanical components of a machine still in original working condition from decades before, even when the electrical controls have been updated and modified.

However, the key is not just maintenance but proper maintenance. Many machines have comprehensive maintenance checklists that, if followed, lead to success. If a machine is old or perhaps a surplus purchase, those maintenance documents may simply not exist.

If this is the case, it can be essential to know what to maintain and what kind of properties to monitor that might point to failure points, giving sufficient time to schedule the proper maintenance.

To design a maintenance routine, it’s important to understand three major sources of failure points in any mechanical assembly. These three sources are vibration, heat, and humidity.

Some environments can lead to failures in these areas faster than others, but the one constant is that proper maintenance must always be considered if you expect equipment to last. There’s a saying that goes, “Plan your equipment maintenance, or your equipment will plan it for you.” Don’t wait for expensive downtime.

Vibration is the excessive, repetitive motion of equipment. If something moves, it’s almost impossible to remove all vibration, so the best thing you can do is minimize it. The problem that results from vibration is called ‘fatigue.’ This is a material failure term that means a crack or break that results from small stress compounded over time, like bending a paperclip over and over until it breaks.

If operated within the correct parameters, any machine should withstand some small amount of vibration and survive for years.

Some equipment (imagine a rock crusher) naturally assumes a rougher work environment, and the elements will withstand more vibration than the joints of a carefully tuned 6-axis robotic arm.
The vibration happens when cyclic motion from a motor transfers through some joint into the rest of the assembly. Not only does it waste energy, but it can damage the equipment. A proper bearing is employed to isolate a rotating element from the frame around it. 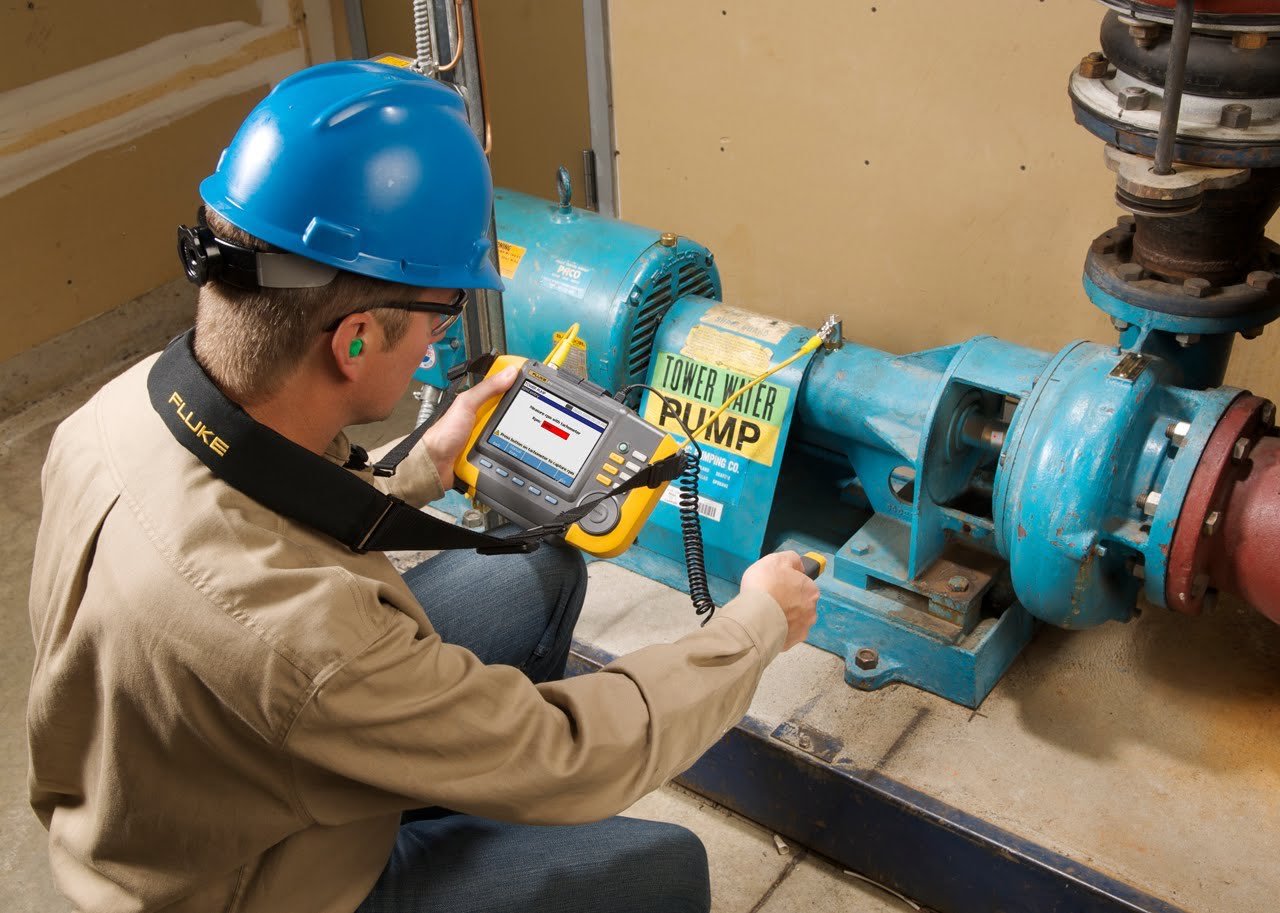 Two issues can plague bearings, depending on whether it’s greased or dry. If the bearings are greased, then the failure might stem from contaminants of dust or water getting into the bearing with bad seals. If the grease runs too low or gets old, it can dry out and lead to further vibration.

On the other hand, if the bearing is without grease (often called a ‘bushing’), it relies instead on sliding motion rather than the balls or rollers of a bearing. Even most bushings do have an oily surface, but they rely simply on reducing friction - but friction regardless.

If these begin to fail, it’s due to the two surfaces wearing on each other. At that point, the material has been removed, and no amount of grease or oil will repair the surface. Only replacement will be sufficient as a solution.

With either type of bearing or bushing, refer to the manufacturer’s maintenance schedules to ensure that vibrations are minimized, and equipment longevity is maximized.

If you have experienced equipment with excessive vibration, you have most likely experienced this failure factor - heat. Nearly every motion, friction point, and electrical flow will increase heat. When heat energy is being wasted at any point in the system, that extra energy will further load the system.

A slow increase in power consumption can point to an increase in loss at some point in the system. If you want to find a failure, you can almost always trace it back to a heat loss to point at the suspect area.

Thermal problems can be a cascading issue, which makes them particularly dangerous. When metal heats up due to friction, it will expand, further increasing the friction. This, in turn again increases the heat, and the cycle continues until failure. 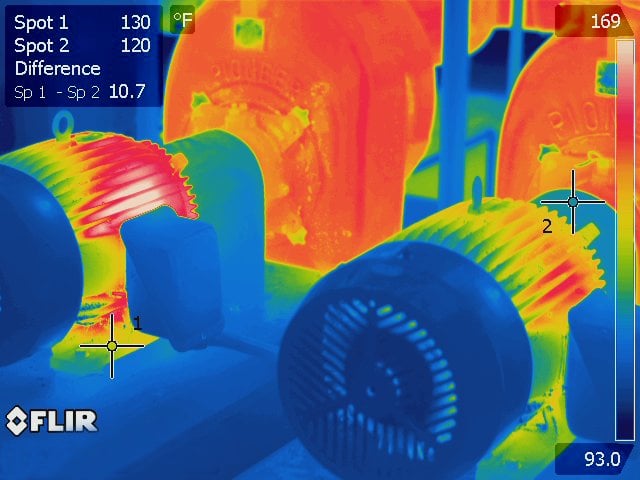 In electrical systems, heat causes resistance, increasing the loss in voltage of the system, which causes an increase in current to move the load, again cascading the heat effects.

It is often useful to have an infrared thermometer or even a thermal imaging camera to help pinpoint areas of the system experiencing excessive heat.

The final culprit for premature failure may lead to negative effects in the other areas as well. It’s well known that electrical circuits do not work well with moisture, but neither do mechanical components.

The easiest sign of moisture on metal is a thin layer of rust or oxidation on the surface. This alone may not be a catastrophic failure. I guarantee your car’s frame has rust in some places right now, and it still survives. If not properly dried and cleaned, the rust may turn into significant structural weaknesses.

If motion is occurring, the rust can cause surface defects, which increase vibration and friction - in this sense, and humidity can lead to heat and vibration challenges.

Rust is difficult to repair, so it’s critical to maintain the proper environment by controlling temperature and humidity with air conditioning and heating systems.  First, always refer to proper maintenance schedules. It can be easy to overlook in the hectic day-to-day workplace, but it’s still important to consider whether you can risk having a severe mechanical failure at an unplanned time.

In most industries, this would result in huge losses, making sense to adopt or develop a logical preventative maintenance plan for mechanical assemblies.