The Importance of a UPS (Uninterruptible Power Supply) in Control Systems

The Importance of a UPS (Uninterruptible Power Supply) in Control Systems

Learn the general functionalities and different types of uninterruptible power supplies (UPS) and why they are important in control systems.

The first concepts of continuous power supply were introduced in the early 20th century, with the first patent for a UPS device granted in 1934. Several decades later, the modern UPS appeared in the PC era at a time when hard drives were less resistant than those we see today. A sudden loss of power in a server rack had a higher chance of resulting in physical damage and corrupted directories in the hard disk.

What is a UPS?

A UPS, or uninterruptible power supply, is a device with two main functions:

Most computers nowadays are equipped with solid-state drives (SSDs), which are virtually free of any moving parts and can better withstand power failures. Other devices and IT infrastructure have become more robust, and boot times have been considerably reduced.

However, even with these advancements, UPSs remain an essential solution that offer reliability and further enhance the continuity of a business. Although the U.S.’s power grid reliability is evaluated at 99.9%, this number still means roughly 9 hours of power loss per year for industries and the average household.

Also, extreme weather events, such as the Texas winter storm of early February, further stressed the importance of having quick access to backup power sources.

There are three main types of UPS, also known as topologies. These are:

Single conversion UPS systems continuously measure input AC power from utilities and switch to battery power when the AC input falls out of set limits. Battery power is used until AC input returns to normal levels or the charge levels are depleted.

There are two major subtypes of single conversion UPS: standby and line-interactive.

Standby UPS is the most basic and widely available UPS design. These are built for many commercial consumer electronics, such as PCs, surveillance and security systems, banking, and point-of-sale services, among others. A standby UPS detects common input power issues (undervoltage, power surges) and switches to battery backup power in these events. They are equipped with inverters to convert the DC power from the battery to AC power as output.

Double conversion systems, also known as "online" UPSs, convert power twice. In the first step, the input AC power is converted to DC and fed to an inverter. Then, the DC power is converted back to AC and sent to the output to feed connected equipment. 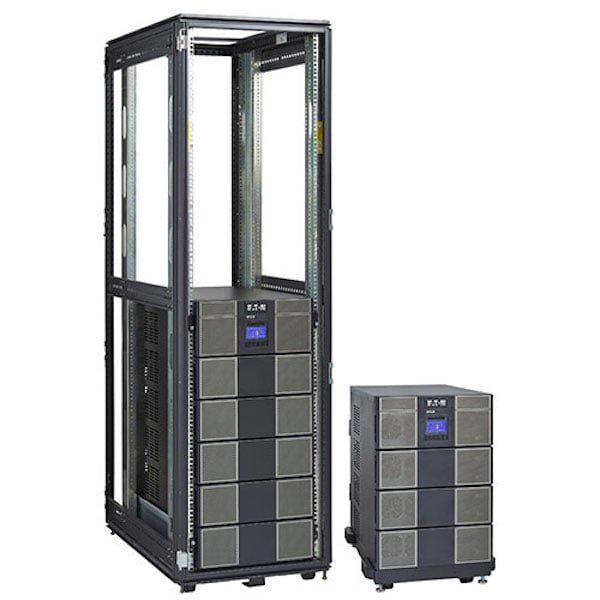 Figure 2. The Eaton 9PXM UPS system for data centers, retail, and other mission-critical IT applications. Image used courtesy of Eaton

Like single conversion systems, as soon as the input power falls out of the determined window of tolerance, the UPS switches to battery power and feeds the output inverter. This type of UPS achieves a high level of connected component isolation from outside utility power and is typically recommended for critical IT infrastructure, such as server rooms.

As the name suggests, multi-mode UPSs utilize features from single and double conversion systems to achieve a higher level of protection and efficiency. A multi-mode UPS operates as line-interactive on normal input power conditions.

In case of a power surge or sag, the UPS then changes to double conversion mode to better isolate the connected equipment. If there is a complete loss of utility power, the UPS acts as a standby and uses the backup battery power.

Uninterruptible power supplies in control systems can take on different dimensions depending on the type of subsystem.

Data centers and server rooms, which play a vital role within many modern automated system infrastructures, are where integrating UPS units is most common and well-studied. These areas use either multi-mode or double conversion—the goal is to keep critical servers running throughout a power outage.

Depending on the power loss duration and UPS size, the backup power might not be enough to keep the system live. In this case, the UPS provides at least enough time for a soft system shutdown, which helps avoid data loss and prepares for a smooth restart. 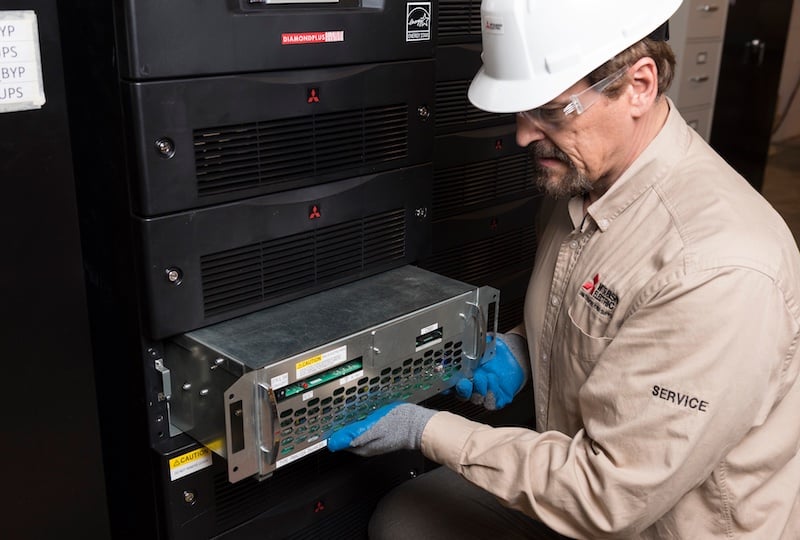 One key characteristic of UPSs in these applications is switching time. Due to some data transactions happening within milliseconds, switching time needs to be smaller or imperceptible to avoid disrupting the process. This is a feature that many UPS manufacturers are focusing on improving.

On the other hand, for PLC-controlled systems and some physical servers, integrating a UPS could be more complex, and the advantages are not well understood. The challenge is when movements and processes involving a large energy consumption are involved. In this case, designing a UPS with backup power that can last the entire duration of a power outage might not be feasible or cost-effective.

There is still the advantage of using the backup power to stop and shut down systems less abruptly. Using conveyance systems as an example, a UPS can detect a loss of input power and prepare the control system to stop following a smooth ramp down transition. This can help avoid collapses and collisions and thus has safety repercussions.

Decentralized physical servers are also used in control systems (Windows-based in many cases). Similar to PCs, these servers must be protected from power surges while also allowing for a proper system shutdown in the event of an outage.