With the rise in cyber attacks, most notably the Colonial Pipeline and the JBS Beef attacks, these solutions couldn’t arrive a moment too soon.

In particular, this partnership will bring together Belden’s experience in network security with Dynics expertise in industrial automation and Internet of Things (IoT) technology. This will lead to supply chains that are less vulnerable to hackers. 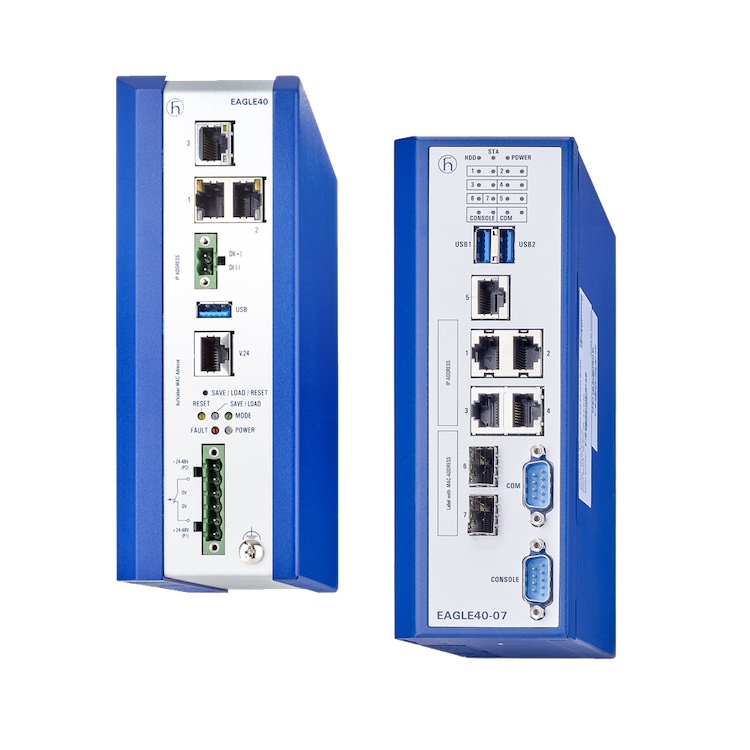 About the partnership, Dr. Ashish Chand, Executive Vice President of Industrial Automation at Belden said, “Proper firewall management is a core element to any industrial network and the pairing of technologies from Dynics and Belden to protect our customers against cyber events and threats.”

Firewall management will be the primary focus of Belden’s contribution to this partnership.

Cyber criminals’ cells have likely become bolder, given the unfortunate success of recent attacks. While cyber-attacks have always been a part of electronics, more complex and crippling attacks are expected in the future due to the rise of advancing technologies.

Manufacturing is particularly vulnerable because of the seemingly low interest in such targets. More than one engineer has configured a control system and left the default passwords (or no passwords at all) on the controls.

Government facilities and contractors have training and protocols to prevent such attacks, but the average manufacturing facility is often unaware of the danger. For example, a nuclear power plant will have to safeguard each electronic valve in their cooling water loop to prevent a terrorist from causing a melt down. Does a smaller manufacturer of flammable chemicals have similar protection in place to prevent a fire or explosion?”

Plant managers used to ask, “But who would want to attack us?” Perhaps the more appropriate question is “What would happen if we were cyber attacked?”, followed quickly by, “what measures can we install to prevent or at least limit the damages from these processes?”

Belden’s firewall products can offer solutions to what the plant manager doesn’t know about network security. As a result, Belden has served many industries. These industries include government and government contractors, automotive manufacturers, oil and gas, power, food and beverage production, and others who have often been the targets of cyberattacks.

Dynics is well-versed in the automation world, and many manufacturing plants may already be familiar with their products. They have served some of the same industries as Belden, producing specialized computers, monitors, operator interfaces, and software platforms.

Dynics hardware is available with various mounting methods and standard ports for interfacing devices in the industrial facility. In addition, they offer intrinsically safe models suitable for hazardous environments such as combustible dust and flammable vapors.

The company produces industrial computers, such as this Mini E, which is a quad-core, fanless model. Image used courtesy of Dynics

The combination of expertise found in this partnership may help plant managers develop safe, secure networks of devices and instruments. With the rise in cybercrime, this partnership stands to protect most manufacturing environments.