The Basics of IoT Infrastructure

The Basics of IoT Infrastructure

What kind of infrastructure do you need to support your IoT network?

The Internet of Things (IoT) is on track to change the way we interact with everything. The basic tenet of IoT is that every device will be connected to the internet in some way or the other.

If you want to turn on the air conditioning at home from the office, you will be able to. The same goes for toasters, refrigerators, and even large industrial equipment.

The revolution of autonomous cars also falls under the broad umbrella of IoT. It can change every industry we know, and new industries will be IoT compatible from the get-go.

It is a rather ambitious project to digitize and connect all devices in the world. For this, you need a robust infrastructure to support the technology, massive scale, and tremendous growth. This article will discuss some of the different components that make up IoT infrastructure.

The devices, technology, and other platform-related requirements to operate and maintain IoT devices can be termed IoT infrastructure. Many parts have to work in harmony to have a robust IoT network. Let us take a look at the components required one by one.

First, the actual devices that form the part have to be compliant with IoT norms. For example, an IoT compliant toaster will have sensors to measure various parameters, processors to compute, network modules to communicate, and mechanism to execute instructions. 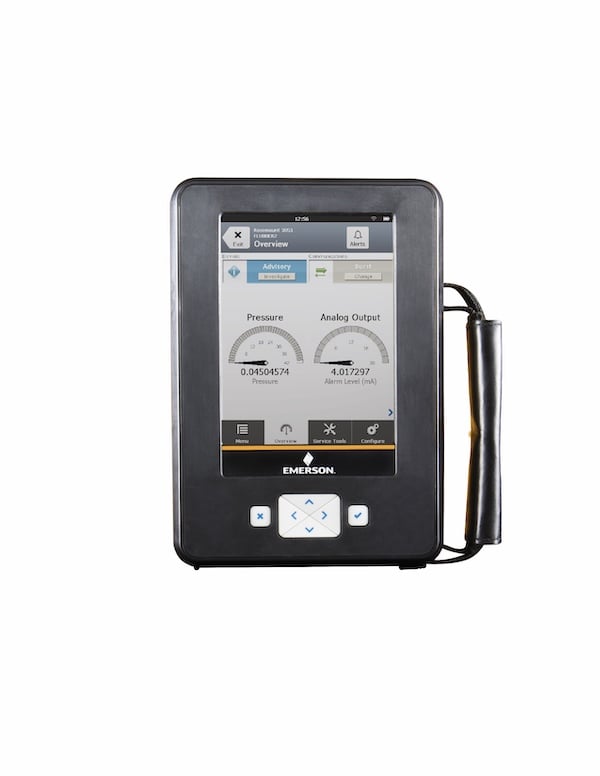 This device collects operational data from the machine or device. It also has to relay the collected information to the servers. It needs to have a control system to execute actions according to the instructions from the servers. Some devices would be capable of computing information themselves.

Immense data will be collected with IoT devices. The number of connected devices would be beyond imagination. Some estimates peg 50 billion as the number of connected devices that will be online by 2025. Some think that it is a conservative estimate. Whatever the final number may be, it is undisputed that a large volume of data will have to ply through the network at high speeds.

The latest advancements in network technology support all the requirements for IoT compliant networks. The network will handle a large volume of data. That is, it has a very high bandwidth in the range of gigabytes per second. It also has blazing fast speeds with low latency.

The latency experienced would be low single digits milliseconds. 5G cellular technology and WiFi 6E are the two network technologies that many consider to be the torchbearers for IoT infrastructure.

The large volume of data collected from billions of devices has to be stored somewhere. The storage technology is getting cheaper every day.

Computer processing is growing at the rate defined by Moore’s law. But the speed of storage devices is not scaling at the same pace. This creates a bottleneck in the infrastructure and makes processing slower as data would be fetched slower.

New storage technologies are being developed to support fast read/write requirements. Unified fast files and objects (UFFO) are at the cutting edge of these developments. Once these storage technologies become ubiquitous, IoT data storage and analytics can be scaled exponentially.

The reason for connecting all devices to the internet is to collate data from the devices, process them, and provide actionable insights. The processing is done at large data centers at a central location. They are generally referred to as cloud computing. The processing is not done where the data is collected. The cloud systems can be a public cloud, private cloud, or hybrid. 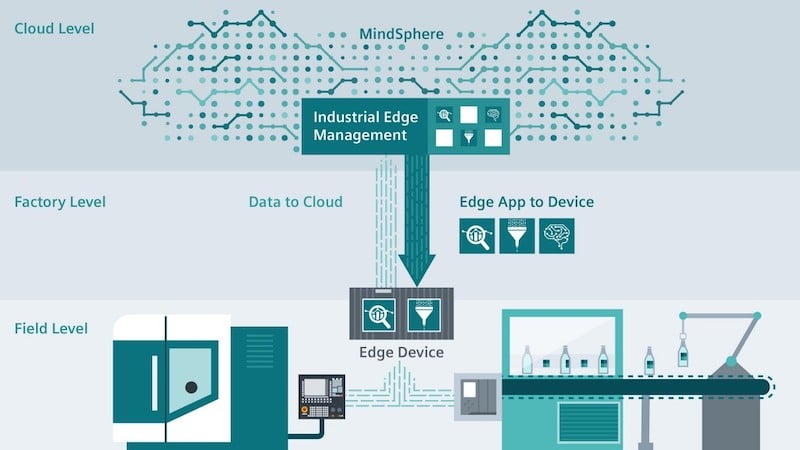 Another concept for processing IoT information is called edge computing. It is a relatively new technology implementation for computing information.

The processing happens close to the devices where the data is generated. Devices like routers and switches will be loaded with processing capabilities. This will help to reduce the lag in sending and receiving data. Edge computing does not eliminate cloud computing. It complements it by taking care of simpler tasks.

Terabytes of data are generated every day by factories and facilities equipped with IoT devices. The large volume of data cannot be processed by the normal analytics methodologies of the past. Earlier data that could fit into a relational database were analyzed.

An image showing the capabilities of big data in the industrial sector.

In the IoT era, most of the data generated will be unstructured data. In simple terms, it will not fit into the mold of traditional relational databases.

To handle such data, modern machine learning algorithms have to be employed. These algorithms are the backbone of large data companies like Google, Facebook, and Amazon. With the advent of IoT and IIoT, machine learning will have to be employed to extract data. The absolute size of the data and the unstructured nature of data will make the traditional statistical models incapable of deep analysis.

The next piece of the IoT infrastructure puzzle is applications. The devices generate data. The network transmits them. Fast storage is used for storage. Cloud computing is used to do big data analytics on a large volume of data to extract useful information. The next step is to have applications that support actions be implemented.

For example, a device like Amazon ring needs a smartphone application for users to interact with the hardware and data relayed over the network.

In addition to that, there will be server-side applications that can be created to detect intrusions or anomalies observed through the camera. The application layer is what makes the data collected by IoT devices useful.

IoT devices and their application will change how we interact with our world, how industries produce, and even how goods are consumed. This does come with a set of challenges to implement. The two major challenges are mentioned below.

The different devices will be manufactured by different OEMs. They will make use of different network technologies, software platforms, and protocols. This makes it difficult for the devices to be operated freely in any network or with any software. 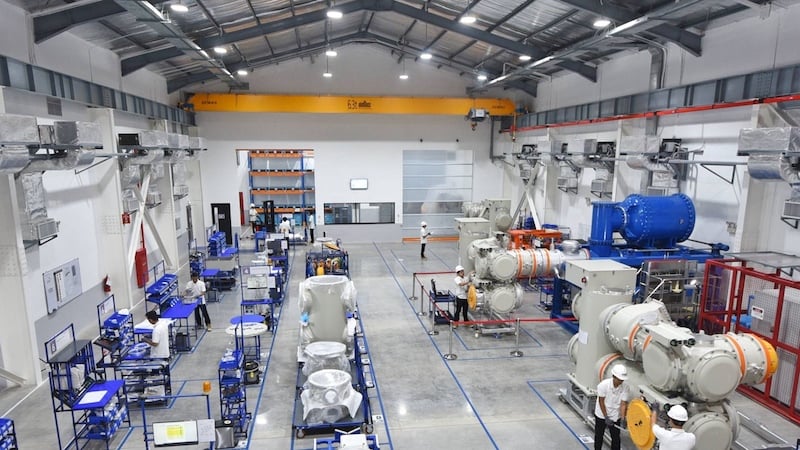 Large industry leaders such as ABB have started utilizing digital transformation to change the way they manufacture. Image used courtesy of ABB

OEMs would like to lock in their devices with proprietary technology to build and maintain their monopolies. This is not the ideal situation for the consumers and industries that would like to implement IoT devices extensively. The expectation is that over time, there will be standardized protocols and practices that will make the devices interoperable.

A large number of devices being connected to the internet poses serious security challenges. It will be accessible by malicious actors. Cyberattacks are increasing in number and severity year over year. The recent oil pipeline hack showed how vulnerable the supply chain that uses technology is.

For IoT devices, cybersecurity is a major concern, and strong security features have to be in place before they are implemented.

The fast pace of technological development will overcome the challenges to IoT adoption. Robust IoT infrastructure with strong security features will be able to revolutionize the industry landscape and push forward industry 4.0.