Gecko Robotics announced that it has received $73 million in Series C funding to develop and improve robotic inspection of critical infrastructure. The funding was received from XN, Founders Fund, Drive Capital, Snowpoint Ventures, Joe Lonsdale, Mark Cuban, Gokul Rajaram, among others. This funding will support Gecko’s mission statement: “To protect today’s critical infrastructure and give form to tomorrow’s.”

Critical infrastructure components such as pipelines, oil and gas drilling rigs and terminals, heavy manufacturing, shipping facilities, and power generation are targeted by this funding. Rapid, robotic inspection will ultimately identify problems early and get replacement parts into the supply chain before there is an unplanned outage. 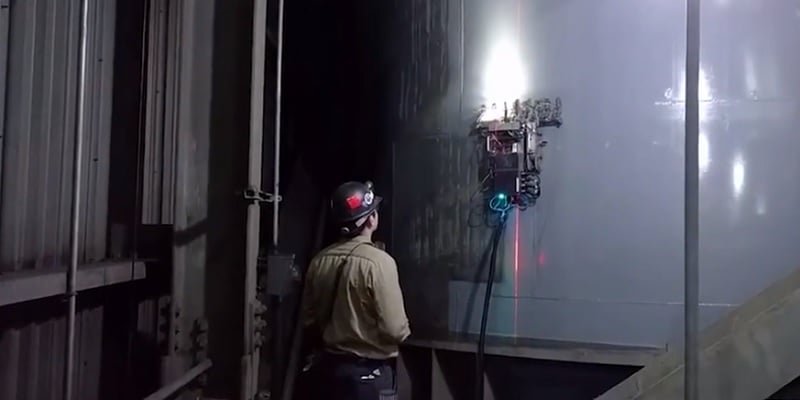 Infrastructure is inspected periodically per code or company policies to improve safety or to increase the profitability of a process. Safety inspections can scout for corrosion, wear and damage to prevent slips, falls, falling objects, leaks, and other such dangers. Besides reducing danger, financial benefits include reduced maintenance costs, maximized mean time between failures (MTBF), and improved yield.

Perhaps one of the biggest challenges with modern infrastructure is not its age; it’s simply in use all the time. Most major components, from electrical relays to catwalks to storage tanks, degrade over time. Because of the often disastrous consequences of a failure, routine inspection is aimed at catching problems early, so that parts can be ordered and repairs scheduled.

However, until recent times, inspection meant sending workers around the plant with a clipboard to inspect individual components. This was expensive and time-consuming. Depending on the specific environment, it also puts workers at risk. Workers who may be examining a line for a steam leak risk severe burns and workers who must check a petroleum storage tank’s integrity have to climb slippery metal staircases and ladders in the wintertime. Dozens of other safety risks are involved with manual inspection.

Gecko Robotics has been developing inspection robots since 2012, after Jake Loosararian learned that a manufacturing facility near his college was in danger of closing its doors due to crumbling infrastructure and unplanned outages. He developed the first of many wall-climbing robots to assist the company. From there, he and college friend Troy Demmer, built the Gecko Robotics company.

Gecko Robotics has served the petroleum, natural gas, paper and pulp, shipping, and heavy manufacturing industries. They are located in Pittsburgh near Carnegie Mellon University (CMU), the world-renowned robotics hub, often developing collaborations with the university.

The Gecko Robotics approach is to tackle these goals through robotic inspection techniques, where a robot collects the data and highlights the important remediations.

The data is then processed by software that can show human inspection experts the locations of trouble areas. Using this data-driven approach, inspectors can perform a manual inspection or begin the repair process immediately.

An example of this type of inspection is the Rapid Automated Ultrasonic Testing (R-AUT) robot which crawls over the sides of a large storage tank, taking ultrasonic thickness measurements. This data is then processed in software using the Rapid Ultrasonic Gridding (RUG) approach, which maps out the thinnest sections of the tank wall. All of the physical inspection occurs without having to drain the tank and place a worker inside and without the necessity of them working at height.

Also in the array of tools is the Tri-Lateral Phased Array sensor which is used to detect hydrogen embrittlement. Hydrogen embrittlement, or hydrogen-induced cracking (HIC) is very common in the petroleum industry, where hydrogen sulfide (H2S) attacks the grain boundaries in metals, making them weaker over time. 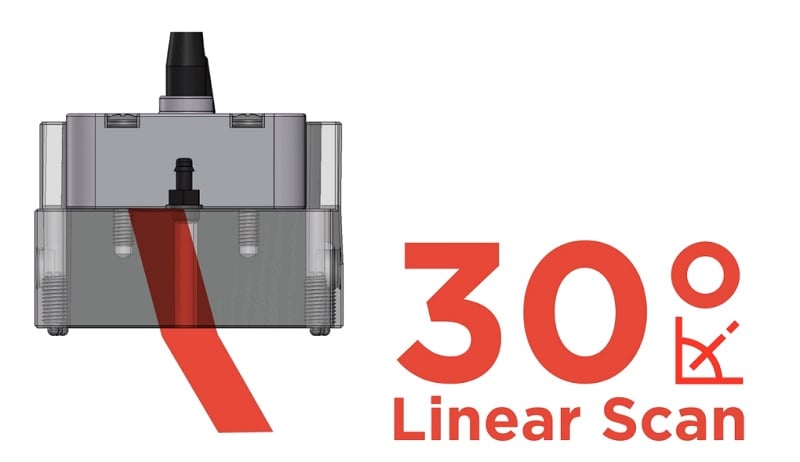 Robotic infrastructure inspection is still in its infancy but will continue to grow through the next decade. The advantages of sending robots on dangerous inspection missions instead of humans are easy to see. Companies, such as Gecko Robotics, will have ample opportunities to improve this technology, increasing the reliability and efficiency of all critical infrastructure.