Industrial Power Plants Around the U.S. are Trying to Keep up With Demanding Heatwave

Industrial Power Plants Around the U.S. are Trying to Keep up With Demanding Heatwave

Over the past year, there has been a lot of strain on the power grids in the U.S. due to unprecedented weather conditions. How are industrial power plants keeping up?

In February, there was a massive power outage in Texas during record cold temperatures that caused an ice storm. Then again, in June, Texas was hurting for power, as was California, New York, and many other cities in the U.S.

In June, 12,000 MW of power went offline, causing officials from the Electric Reliability Council of Texas (ERCOT) to direct Texas residents to set their thermostats to 78 F. ERCOT has said very little about why there was a shortage on which power plants were not performing. 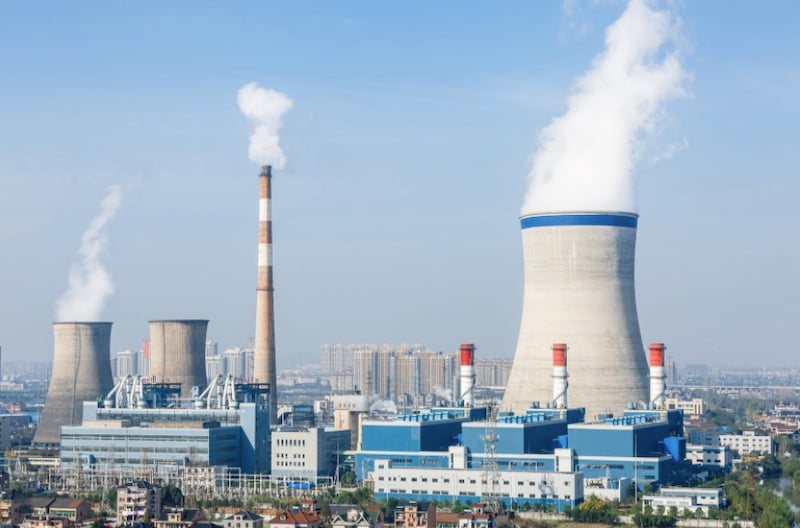 An industrial power plant trying to stay up to date on the demands of the heatwave across the U.S.

For now, it's unclear as to whether the shortage is from damage to the grid during the February winter storm or some other factors.

New York narrowly dodged rolling blackouts during record heat this June as well. The slightly above-average temperatures in the forecast was enough to strain the power system. The city warned of potential power outages and asked consumers to scale back their usage. In New York, the city pays high power users, such as large industrial and commercial buildings, to reduce their consumption.

Power shortages threatened California as record heat impacted many cities and residents. While they did not have the severe shortages they experienced last August, they ran dangerously close to them. One of the cited causes is how the utilities handle excess demand. As demand rises, smaller, older power plants are called into regular service. 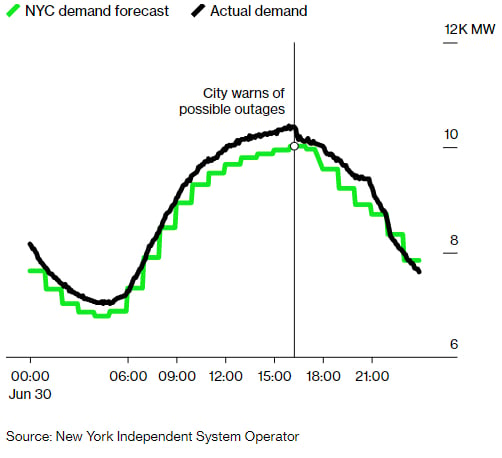 “We have lots of old clunkers that are supposed to be around when the situation gets critical, and they are breaking left and right,” stated Gary Ackerman, former executive director of Western Power Trading Forum.

What caused this strain on the power system? The answer is not so simple, nor is the solution. Some blame the Texas shortage on their independence from the other two national power grids. Others blame the increased reliance on renewable energy. Still, some believe that the power shortage, particularly in Texas, is due to market manipulation and foul play. There is likely more than one cause and more than one solution.

California has been piloting off-the-grid power systems to alleviate the demand. These power systems are being deployed by Pacific Gas and Electric (PG&E) and contain a solar panel, batteries, and backup generator. Rather than stringing new power lines over empty mountains, which can often spark wildfires, these off-grid systems can supply power to smaller rural communities or help meet peak demand in larger areas. 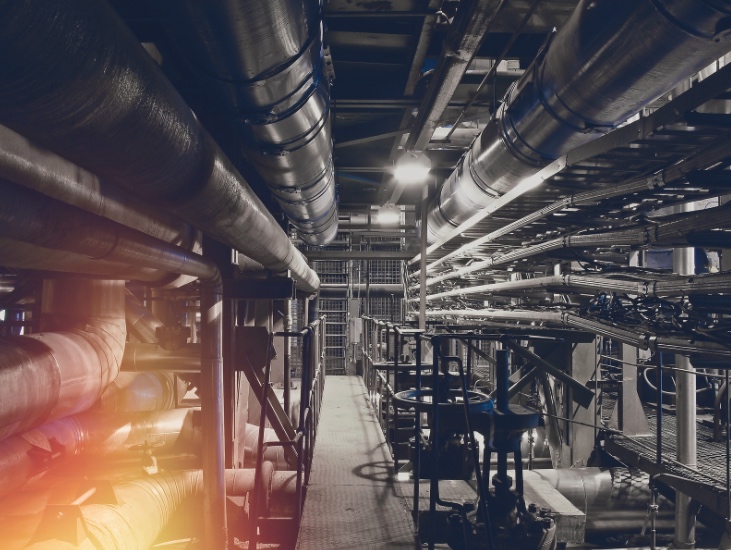 Equipment, cables, and piping as found inside of a modern industrial power plant.

While some blame the Texas power outage on not being connected enough, California is working on decoupling some demand from the grid across the west. New York and Texas asked their consumers to reduce their usage.

Where does the solution lie? Probably with all of these and solutions not developed yet. Diversifying the energy sources, updating the equipment, developing more energy-efficient appliances are all part of the solution.

Perhaps these power shortages are a warning shot for what can happen in the future. June is not usually the warmest month for any of these states. The demand has historically risen in July and August. Hopefully, some of the necessary upgrades and adjustments can be made before the real peak heating occurs.

Do you think there's a solution to reduce the strain and demand on industrial power plants during events like these?