MTM Robotics has been a major player in the realm of aerospace manufacturing, partnering with many of the industry's largest names. What can we expect now that Airbus has acquired them?

In December, Airbus announced that they acquired Washington’s MTM Robotics. According to the company's press release, Airbus described the move as an effort to deepen its “commitment to expanding advanced robotics capabilities” in-house.

While Airbus is a popular name in aviation technology, a good portion of people aren’t aware of MTM Robotics. MTM has been working in the aerospace industry for quite some time now, so perhaps this particular sale will be of no surprise to anyone close to Airbus or familiar with the growing presence of innovative robotics in aerospace engineering. 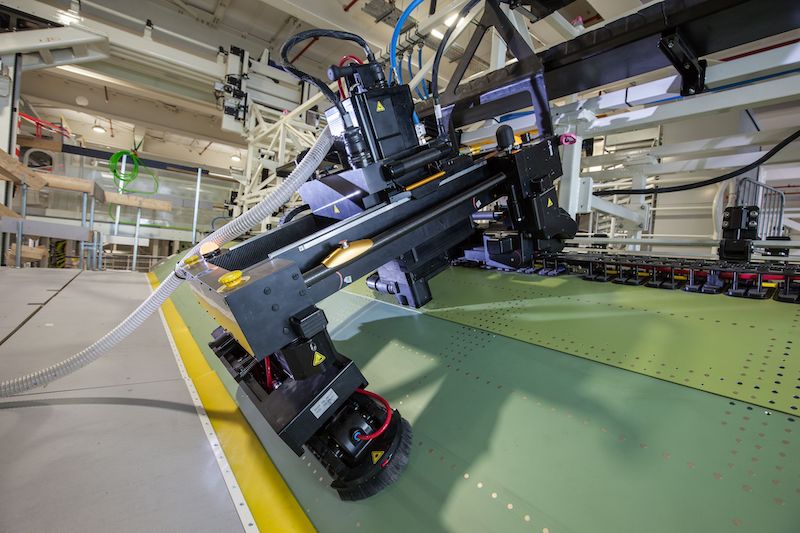 Who Is MTM Robotics?

MTM Robotics was founded in 2003 and has served the aerospace industry with over 40 manufacturing systems internationally. Currently, they are located in Mukilteo, Washington in the US and have worked with Boeing and Lockheed Martin in addition to Airbus.

In 2016, MTM signed a multi-year agreement with Airbus to provide automated machines to the company’s aircraft production lines. This equipment has been used in drilling, fastening, and inspection in Airbus's industrial setting.

The Long Relationship Between Airbus and MTM Robotics

Airbus and MTM Robotics have maintained a working relationship for nearly a decade. In fact, Airbus is only one of many aerospace companies enlisting MTM's help. However, the two companies seem to have a particular fondness for one another. In 2018, Chance Fadlovich, the MTM Robotics Chief Technology Officer, was awarded the Airbus Innovation Award for MTM’s work in factory automation.

Despite the parent company’s size, however, it doesn’t seem that Airbus is coming in to clean house. MTM Robotics will keep its facilities, leadership, and a 40-person staff. Although the subsidiary is now wholly owned by Airbus Americas, Inc., it will continue to serve other aviation-based clients. 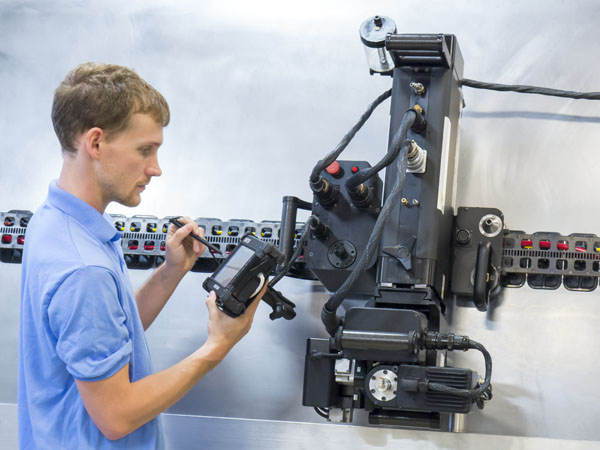 According to their website, MTM Robotics's philosophy is dependent on customer collaboration to “develop new product technologies that address their specific manufacturing needs and accelerate their time-to-market.” Their most popular product, the Mini Flextrack, has been used in the creation of parts for the Boeing 747 and the Lockheed C130J.

What We Can Expect

It will be exciting to see what MTM is capable of with Airbus's support. However, there could be significant changes made to MTM’s clientele. While, as stated above, MTM will work with other aviation-based clients, several of their previous clients are direct competitors with Airbus—the most notable being Boeing. If other major aerospace companies are no longer able to enlist MTM for work, they may be reaching out to the Washington firm’s competitors like Acieta, KUKA, or Kawasaki.

While the future is uncertain, the work and power of MTM Robotics are expected to advance the capabilities of Airbus and automated systems in the aerospace field. The work of MTM may be time- and cost-effective for Airbus, allowing them a leg up on competing aerospace giants.

Have you worked with MTM Robotics products before? What's your experience in the aerospace industry? Share your thoughts on this story in the comments below.