Who is Amphenol RF, and how could their latest connectivity solutions help engineers with cables and connectivity in tight spaces?

Amphenol RF is one division of the Amphenol Corporation, a global supplier of coaxial interconnect products for the radio frequency, microwave frequency, and data transmission industries.

Their product line consists of PCB connectors, adapters, cable assemblies, terminators, and the tools required to terminate the connectors and adapters. Amphenol RF recently expanded its connectivity options for its pre-assembled cables to include both standard and waterproof cable assemblies with standard connector configurations.

Manufacturers of electronics do not always manufacture every part within their assembly. Oftentimes, the manufacturer will rely on suppliers who specialize in particular components. Amphenol RF is one of those suppliers. 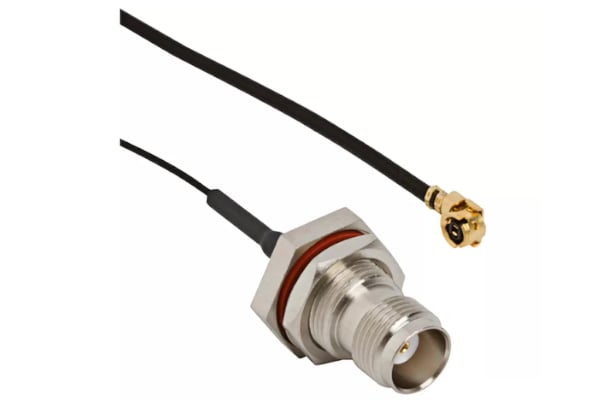 Amphenol RF specializes in cable assemblies, which are unique cables equipped with specific connectors on each end. Recently, Amphenol RF added to their family of assembled cables with the AMC4 connector on one end and the TNC/RP-TNC connector on the other.

The AMC4 connector is a radio frequency connector that interfaces with a PCB connection. If you ever open the back of a laptop or modern smartphone, you may have seen this style of connector. It usually connects the wireless or Bluetooth adapter PCB to the antenna. The opposite end of the cable includes multiple different configurations. 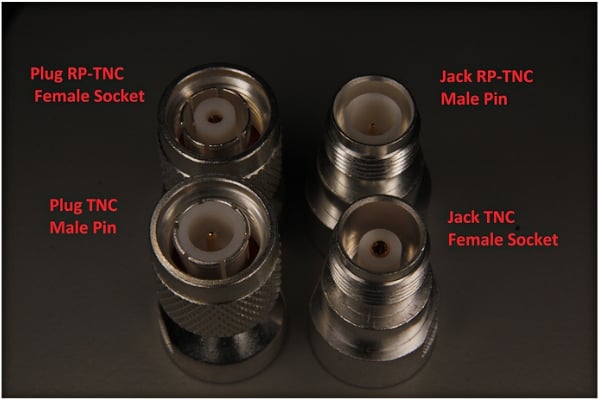 Since so many different manufacturers use wireless communications today, Amphenol RF has identified the need to offer a highly configurable product. The cable assemblies offered with the AMC4 connector on one end can be configured to have either the TNC or RP-TNC on the other end.

The TNC configuration is an industry-standard waterproof bulkhead connector for RF antennas. This configuration of Amphenol RF’s pre-assembled cable allows for an RF signal to be transmitted to a PCB connector that could be housed in an RF/waterproof enclosure. 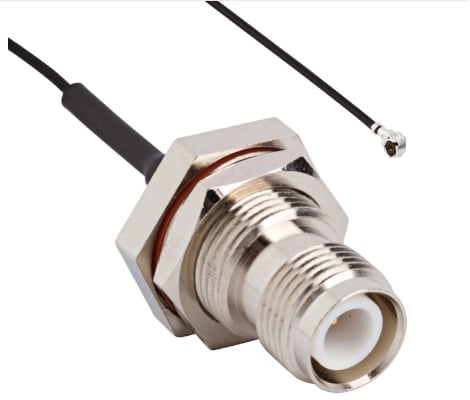 This configuration style would typically be used for weatherproof wireless communication boxes, where RF signals can not easily penetrate the housing.

This style of configuration is very similar to the TNC configuration previously mentioned. The major difference being the RP-TNC connector uses a male pin with the jack connector, while the TNC connector uses a female socket with the jack connector. Depending on the application, you may want a socket on the connector side to prevent accidental discharge to ground. This could cause some damage to sensitive electronic equipment.

All the pre-assembled cables operate at 50 ohms and use a 1.13mm micro coax cable with additional flexibility. The TNC/RP-TNC connector comes equipped with a waterproof bulkhead. The purpose of the bulkhead is to facilitate mounting through an enclosure. The connector is IP67 rated so that it can withstand remote outdoor conditions.

Amphenol RF is hopeful that these new connectors with TNC and RP-TNC configurations will help engineers with their specific connectivity needs in a variety of harsh environments.