Balluff’s new range of ATEX sensors helps to detect when an atmosphere has the potential to be explosive.

Explosive environments are some of the most dangerous environments to be exposed to, particularly in the industrial space.

For many engineers involved in the industrial processes, the typical work environment can range in extreme temperatures and other harsh conditions. There is an even smaller proportion of engineers who have arguably the most hazardous environment to deal with; explosive atmospheres.

These environments are commonly referred to as ATEX Zones. Many sensors now are explosion-proof, but that does not mean that these sensors can withstand an exterior explosion. The term actually means that the sensors are designed to prevent an internal spark or explosion happening from within.

What Are ATEX Zones?

Engineers who work in ATEX zones, such as the gas and oil industry, for example, are constantly in situations where an explosion might occur. ATEX is an acronym that comes from the words "Atmospheres Explosives”. The acronym is part of the European equipment directive. Although this is a European term, it is used around the industry globally to help engineers identify these zones. The zones are numbered, starting with zero. The lower the number, the less likely an explosion is to occur in those areas.

Such places require a lot of sensory equipment to detect explosions so that both crew and emergency responders can appropriately monitor and control and situation should one arise.

But the explosive nature means that not any old sensor can be used as these electronic devices contain circuitry and therefore can be the source of ignition. Even if an engineer was convinced that an off-the-shelf sensor was appropriate, it could still not be used in explosive environments due to law and regulations.

Balluff, a company that specializes in automation technology such as sensors, has developed a new range of sensors that are rated for a range of different environments including those caused by gas and dust.

To ensure that engineers are able to monitor explosive environments, Balluff has released a new range of sensors that are rated for a range of different environments including those caused by gas and dust.

The new sensor range is available in industry-standard form factors including M12, M18, and M30 which include a threaded body and nut to easily mount in place. The range of sensors is available for Zones 0, 1, and 2 as well as 20, 21, and 22 which means they can be used in gas, vapor, mist, dust, and powder environments. 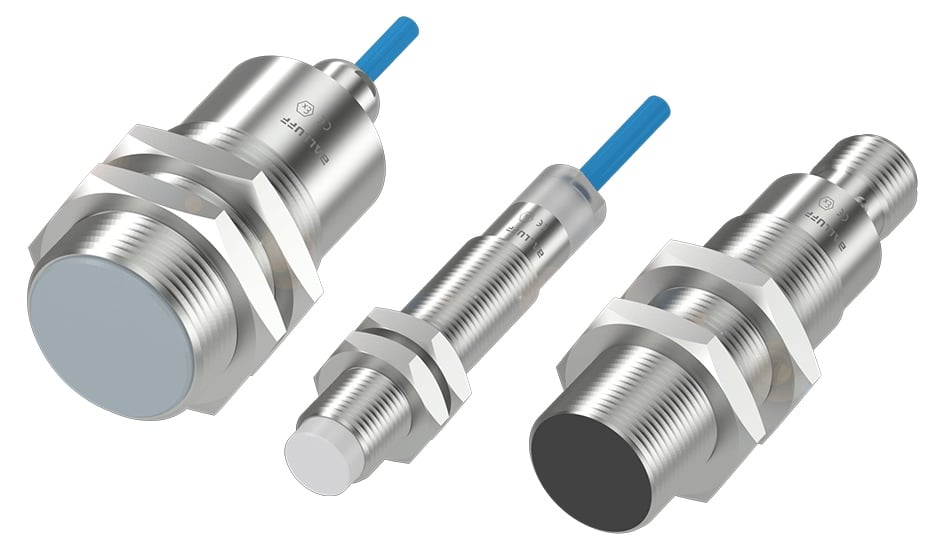 Using correctly rated parts can be the difference between life and death and when it comes to explosive atmospheres there is no situation more dangerous. Sensors that use indirect methods remove the source of the ignition while isolation amplifiers allow two circuits to be kept separate from surges and other unwanted effects which can also be a potential source of ignition.

Balluff sensors provide engineers with sensors in commonly used form factors that are easy to install and intrinsically safe while being rated to multiple approval bodies.

Do you use sensors that are considered explosion proof?