Recently, the company announced collaborations with industry partners concerning the creation of flexible Industry 4.0 communication architectures based on its complete automation solution, ctrlX AUTOMATION, and its user/partner ecosystem, ctrlX World. 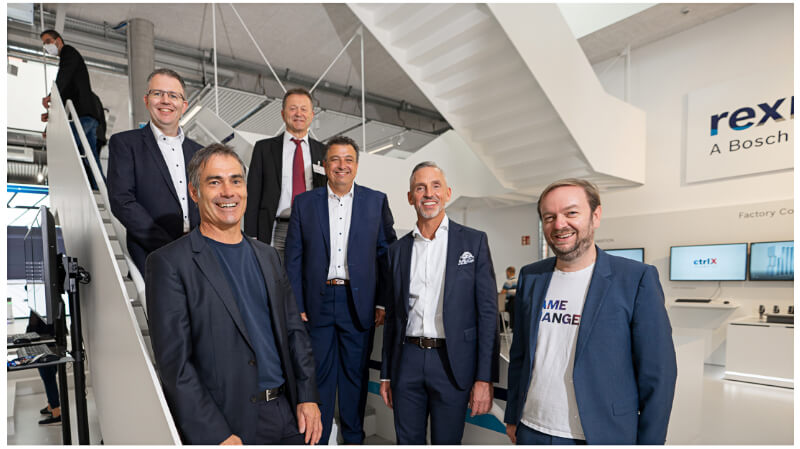 The capabilities of ctrl AUTOMATION can be explored under Bosch’s other platforms, including the following:

The main draw of the platform is its openness and the openness of its surrounding ecosystem. Previous and new product families from Bosch Rexroth can be combined to create the most suitable automation solution to fit a specific application. Furthermore, companies from various industries can be assured of the long availability of all product generations, which can make timely and costly change-overs avoidable.

Programmers and developers can modify elements of the ctrl AUTOMATION system to use the desired development environment and desired programming languages and implement further system functions at any time as apps and open-source software. This could help to advance the development of innovations and process improvements.

A new crtlX World partner, WAGO, has brought in its tested I/O systems for signal processing tasks and flexible sensor and actuator connections in ctrlX AUTOMATION. The WAGO systems serve to complement the ctrlX I/O range and support a wide range of industry-specific communication protocols.

By using Nokia’s network alongside ctrlX AUTOMATION, private wireless usage scenarios can be developed. Components, modules, subsystems, and system solutions can identify themselves, recognize their tasks, and can be deployed rapidly. 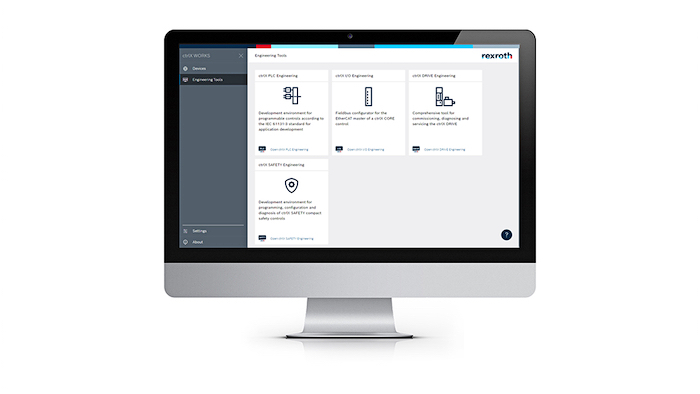 ifm electronic GmbH (ifm) has also become a partner of ctrlX World and has provided its I/O-link sensors and masters for full integration into ctrlX AUTOMATION. Software from ifm is installed on the same engineering PC as ctrlX WORKS.

With support from ifm, ctrlX AUTOMATION can provide users with “diagnostic and parameterizing options from a central point. Plug and play is particularly important for our customers during commissioning,” said the CTO of the ifm group of companies, Benno Kathan.

In the same news release, Kathan added, “Via the ctrlX World, we can make all of these benefits available to users.”

In addition to these new partners, Bosch Rexroth is continuing to work with other partners, specifically ones they've had long-standing relationships with.

In another news release, Bosch Rexroth announced the continuation of a development partnership with Gerhard Schubert GmbH, which began nearly 40 years ago.

The partnership has been extended for another four years. It focuses on the joint development of projects, namely, developing and introducing the latest generation of cabinet-free drives based on the ctrlX AUTOMATION toolkit.

Bosch Rexroth is continually expanding their technologies and they are hopeful that these partnerships, old and new, will help them achieve their goals.