Let's take a wider look at linear motors and where they find the most use so we can determine what makes this latest linear motor different. 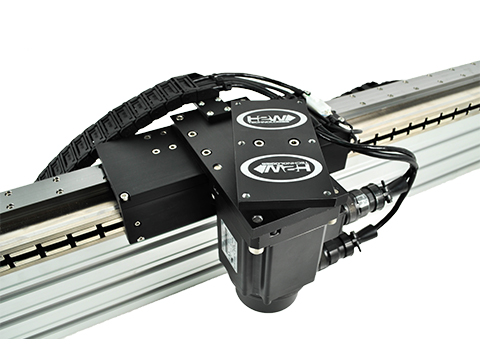 The brushless linear motor used in the 2-axis system is the BLDM-C08 which can apply a continuous force of 115.5N, a peak force of 347N, and a stroke length of 768mm. 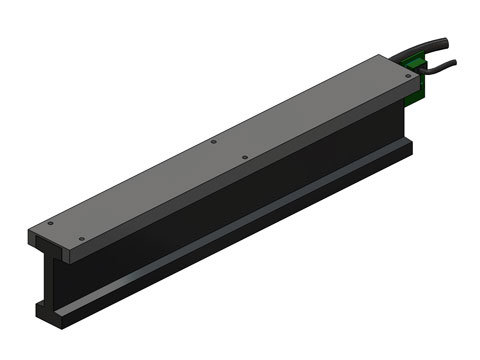 The onboard linear encoder is non-contact and has a 1-micron resolution and the motor itself is guided by two recirculating linear ball bearings.

The rotary section is made using a 34-frame rotary servo which incorporates an encoder with 10,000 counters per revolution. The motor can provide a continuous torque of 3.3Nm and a peak torque of 9.9Nm.

If only the linear stage is required then the rotary motor axis can be removed and this increases the acceleration of the linear motor by reducing the mass of the linear axis. The system also includes limit switches and hard stops to prevent damage and can be used in any orientation. 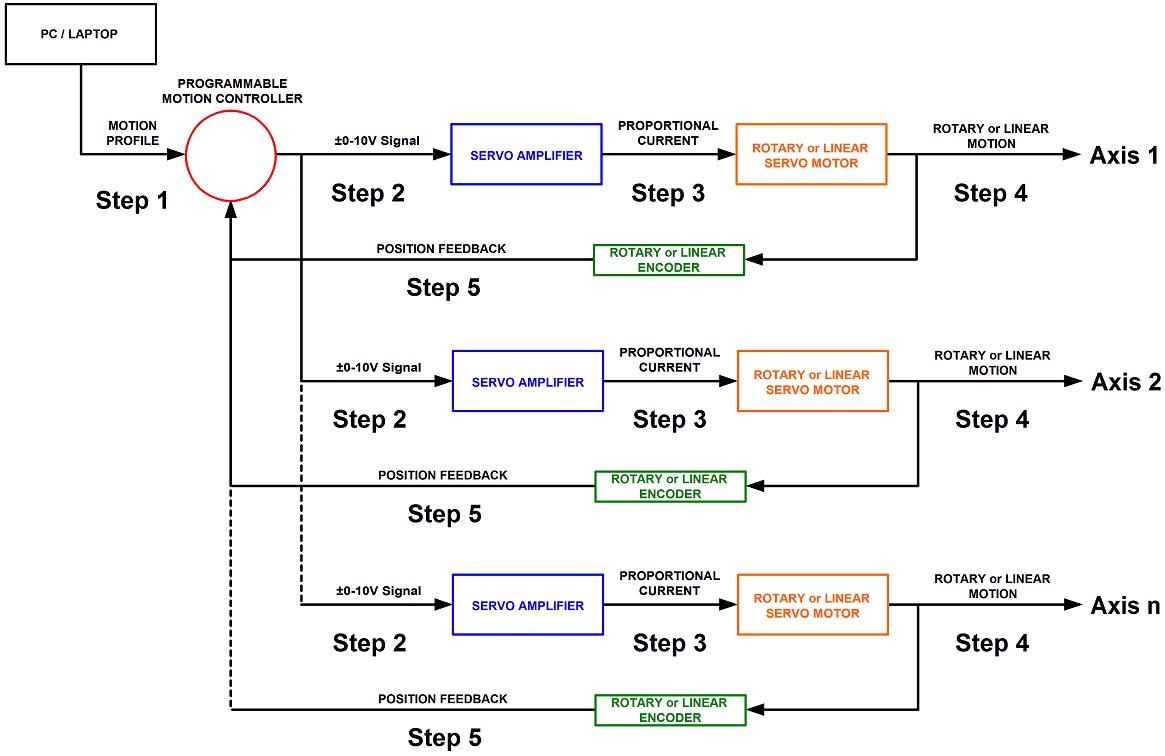 The SRT-030/360-026-01 has many potential applications in the industrial field ranging from production to quality control. The accuracy of the linear motor allows the system to be used in precision robotics. For example, a small robotic arm can be mounted to the servo to provide the rotation axis while the linear motor allows for the arm to move along linear routes (potentially reaching places a static arm could not).

The system could also be used in CNC areas requiring precision cutting and tracing such as a CNC lathe using soft materials.

You can see can an example of another of H2W's multi-axis systems serving as a high-force gantry the video here, demonstrating both linear and rotary-to-linear motion.

While rotational motion is relatively easy to achieve, linear motion can be somewhat problematic. If the process requires precision control then this problem becomes even harder to tackle.

Many different linear motion technologies exist including conveyor belts, wheel-driven platforms, and screw drives. Each one of these methods has inherent issues. Conveyor belts are suitable for moving items along but are not inherently imbued with means for ensuring positioning accuracy. Screw drives are often limited in length and have issues with backlash. However, linear motors are often well-suited for achieving linear motion. 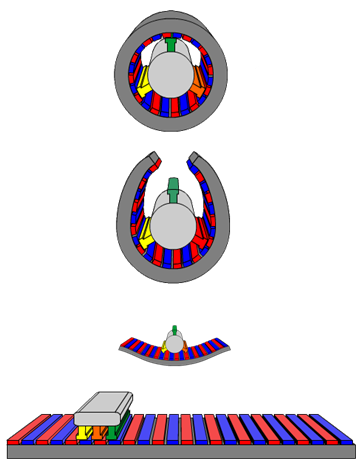 A linear motor typically works by having a rail that is populated with permanent magnets of opposing polarity. The rotor of the motor (which would normally rotate in a standard motor) is the part of the motor that moves along the stator track. Depending on how electricity is driven to the coils, the rotor will stop along the track.

Linear-driven systems are therefore often used in the precision applications noted above.

Where has precision motion control made the most difference for you? Which applications do you associate linear-driven systems with the most based on your experience?