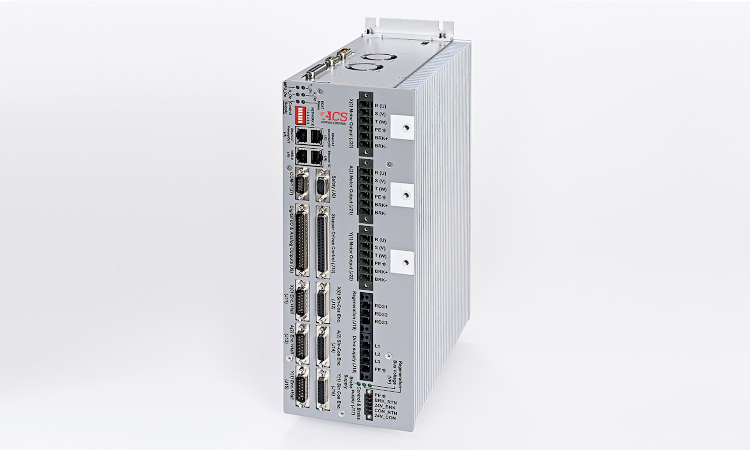 Founded in 1985, ACS Motion, an Israel-based technology company, has developed and produced a range of motion controllers and drives for original equipment manufacturers (OEMs) and automation applications. ACS Motion has created products used in various industries, from manufacturing to meteorology, with devices that can control 3D printers, CNC machines, automated liquid handling machines, and assembly systems.

Many mechanically automated processes can benefit from EtherCAT-capable controllers and drivers.

Traditional Ethernet uses a “master/slave” (or “client/server”) configuration for transferring data through the entire nodal network, regardless of each node’s needs. This tree and branch orientation increases lag time and large bandwidth requirements.

In contrast, EtherCAT uses the same physical and data link layers but is laid out in a loop, and only a single data frame will need to be sent from the master control and continuous flow through all the nodes. EtherCAT is faster than Ethernet—to the point where the process might need to be artificially slowed for equipment cycle times.

ACS Motion controllers can be substituted within these automation EtherCAT systems.

The SPiiPlusCMxa combines encoder and motor technology.  It can handle multi-axis machine designs through fixed servo sampling and update rates. Automation engineers can incorporate the SPiiPluCMxa to control any motor or stage, and it was developed to easily replace the CMba and CMhp models within the EtherCAT network.

Designed with the ACS Motion’s SPiiPlus ADK Suite, the SPiiPlusCMxa provides designers with an array of application development and advanced servo turning tools. 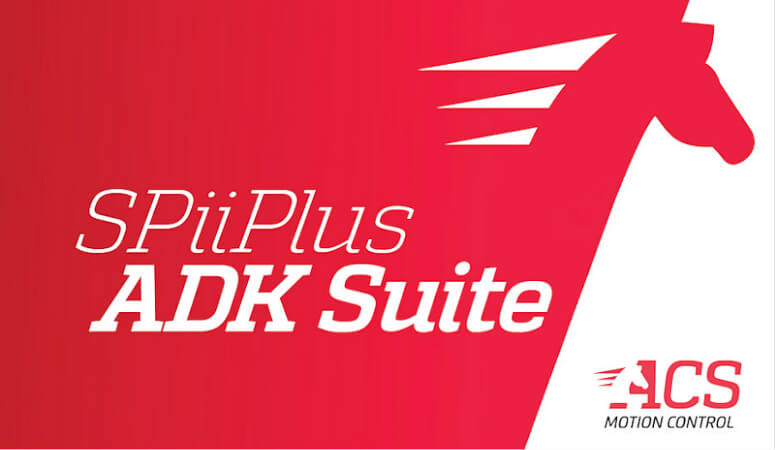 The controller expands the capability of any EtherCAT automation controller and comes outfitted with the following new or updated features:

Increased cycle, sampling, and updating rates compared to the previous CMba and CMhp models give the CMxa superior motion accuracy. The controller is dimensioned at 324 x 249 x 120 mm and can be incorporated with the UDMxa, a new 1-3 axis universal drive module also released by ACS Motion Control.

Automated system designers can integrate the SPiiPlusCMax with other ACS controllers and drives to effectively control motion with high accuracy and reliability. How could the SPiiPlusCMxa be integrated into your EtherCAT system?