From conferences and expos being canceled, to new product releases being delayed, and more downtime in production and manufacturing, COVID-19 has raised uncertainty for many in the last few weeks.

Hannover Messe is one of the world’s largest trade fairs, with an emphasis on automation and industrial technology. The event usually attracts more than 200,000 visitors and upwards of 6,500 exhibitors from all over the globe.

The event is held in Hanover, Germany, every year in the springtime. Industry leaders such as Honeywell, ABB, Rockwell Automation, and others regularly attend this event.

In the past, Hannover Messe has been a place for companies to bring their innovative technology to the table and share it with industry leaders and customers alike.

The Hannover Messe Preview event happened back in February, with little concern that the actual event in April would be postponed or canceled at the time. Things have changed quite a bit in the last month as COVID-19 continues its spread.

The cancellation of this event raises questions about what companies will do with their new technology and production in the coming months.

For the first time in 73 years, Hannover Messe 2020 has been canceled due to a ban on large gatherings in Germany and other places around the world. The ban on these gatherings stems from raising COVID-19 concerns as the virus spreads globally. The event was originally scheduled for April of 2020, then rescheduled to July, then just recently they have made the decision to cancel entirely. 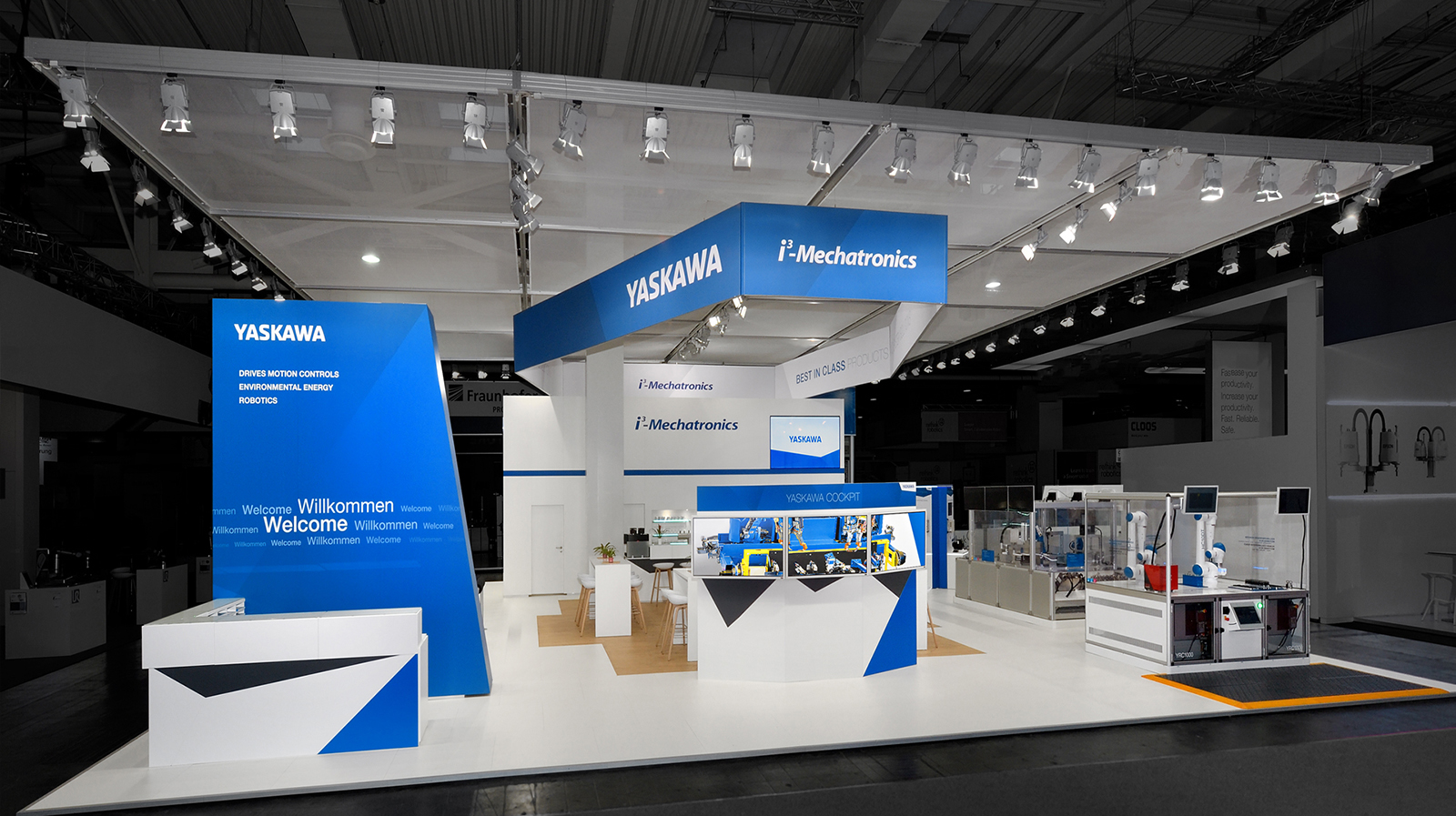 In a statement on their website, Deutsche Messe AG, the trade-fair operating company for Hannover Messe, mentioned that the virus has affected the manufacturing industry, the economy, the core clientele from the event, and much more.

The statement also noted that supply chain, production, and sales in Germany have taken a hit. Their main focus is getting manufacturers back on their feet and providing digital networking to do so.

When the event was originally rescheduled for July, none of the vendors had pulled out yet. Now that the event has been officially canceled, Hannover Messe will provide digital networking opportunities for vendors and customers to interact and exchange technology and ideas. 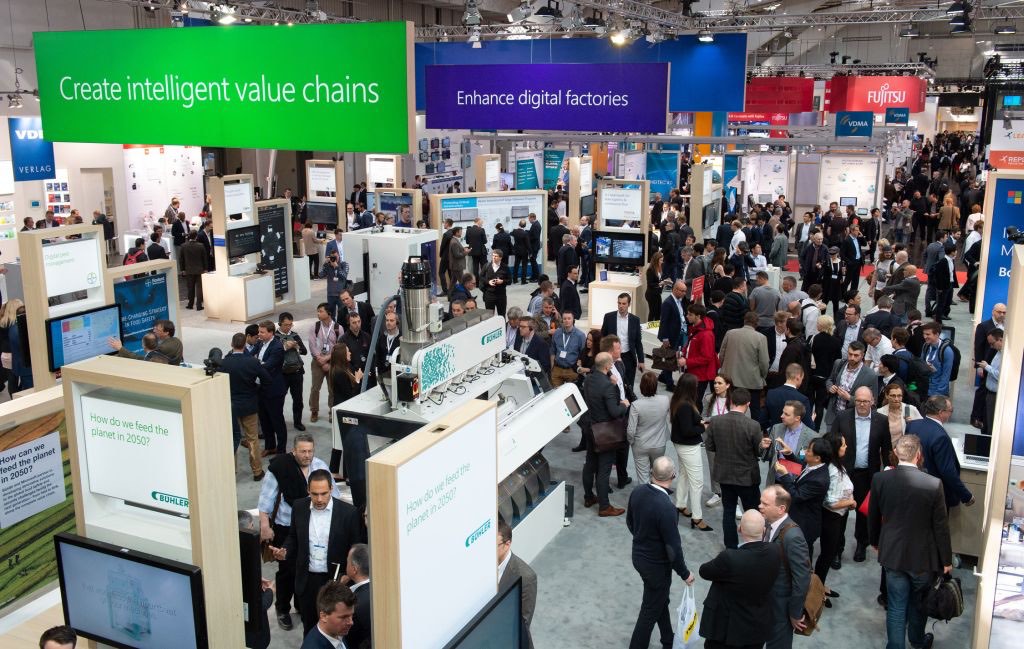 They are also offering several web-based formats including live streaming, webinars, and other forms of communication. There will be a chance for interactive interviews, panel discussions, and presentations.

Hannover Messe's website will also have new additional features. The product search and exhibitor list on their website are also being enhanced. The page will include a function for exhibitors and attendees to contact each other directly.

As the virus spreads, more events are canceling their previously postponed dates. There is a lot of uncertainty when these events will actually happen, but in the meantime, companies and organizations are providing attendees the tools to utilize everything about the conference, expect the face-to-face interaction.

Did you have plans to attend Hannover Messe 2020? Will you be tuning in to any of the webinars, live streams, or connecting with people virtually?