The new process uses concentrated solar power technologies to achieve temperatures above 1,000°C, thus providing manufacturing facilities with the option to replace fossil fuels. The breakthrough is the latest step in a three-decade process fostered by California-based technology incubator Idealab.

Heliogen is a startup working to reduce these emissions by replacing fossil fuels with solar energy. Heliogen is backed by several tech tycoons and firms who see concentrated solar power technology as a valid solution to reduce carbon emissions. Among those are venture capital firm Neotribe and Los Angeles billionaire Dr. Patrick Soon-Shiong, as well as Microsoft’s founder Bill Gates.

Talking at the Barron’s Investing in Tech conference on Wednesday, Gross said that since 2017 the main obstacle to the complete adoption of renewable energy is no longer the price of manufacturing, but that of energy storage. 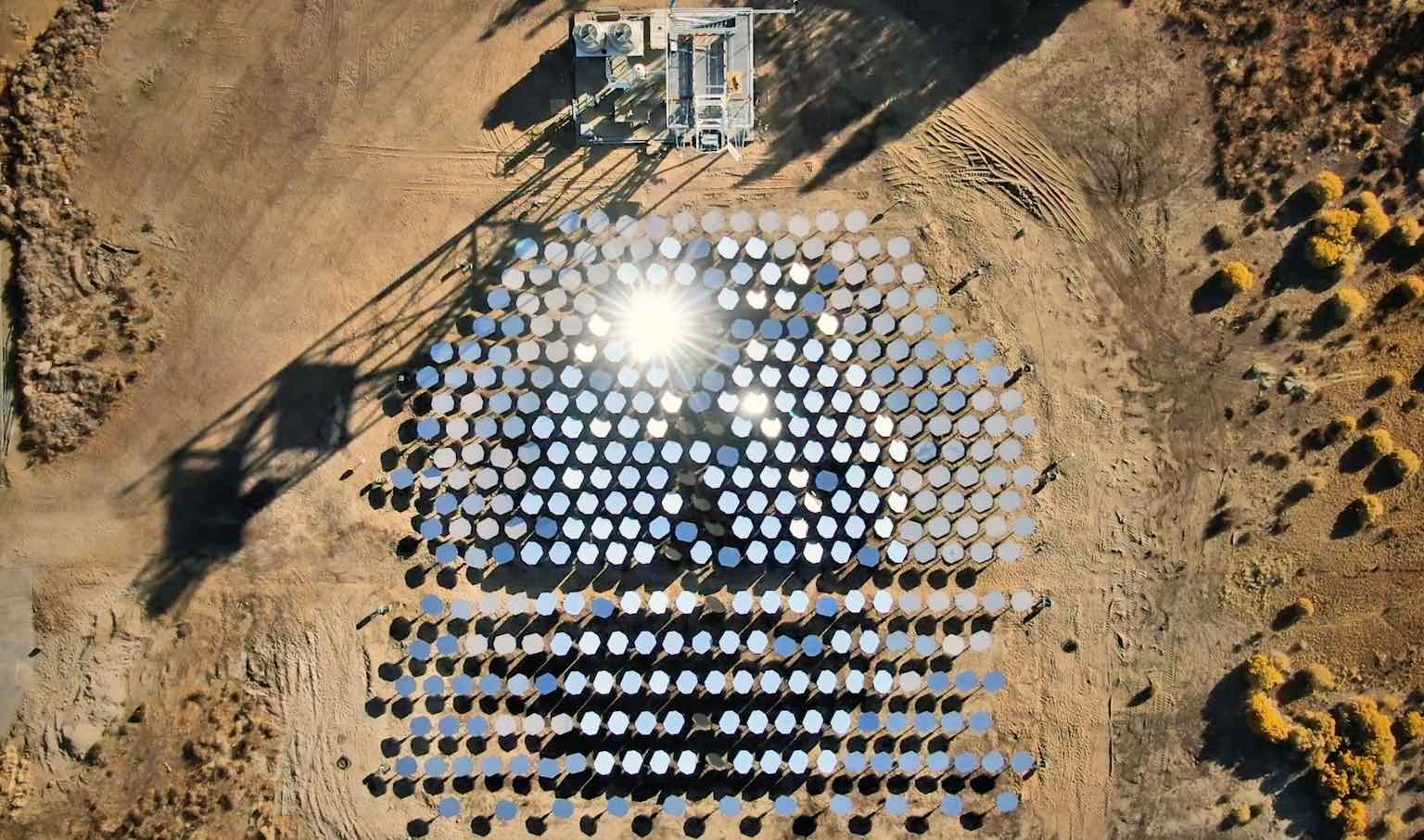 Based on this data, Gross co-founded Energy Vault in the same year, a company created to eliminate the cost of storing wind and solar energy by using a crane, computer vision, and 4,000 35-ton blocks of dirt. Heliogen’s new use of concentrated solar power now represents a step further for Gross to ride the renewable energy wave.

Essentially, the way the technology works is by deploying four high-resolution cameras to capture real-time video consisting of a field of mirrors that are controlled and operated by sensors to focus the sun’s energy on a specific spot. The spot is usually a transmission pipe used to transport gas or a tower, and it is heated to reach over 1,000°C, a temperature sufficient to enable manufacturing facilities to perform various tasks.

According to Heliogen’s CEO, many industrial facilities already have a power source or burner that is variable, based on the flow rate of materials and is servo-controlled to have the correct airflow exit temperature.

“So when we add heat (when the sun is out) the fossil fuel burner just automatically gets scaled back like a thermostat on a room heater (albeit at a much higher temperature),” Gross explained. “So it’s a seamless control integration.” By utilizing an Heliogen system, Gross added, companies could reduce their fossil fuel consumption by up to 60%.

The company’s current business plan would include a time-frame of two to three years after which Heliogen’s systems will pay for themselves if manufacturers buy them. Alternatively, Heliogen said their team could manage the installation externally and then just charge for the cost of the power. In terms of applications, Gross said Heliogen will temporarily focus on industrial, manufacturing applications.

However, the entrepreneur also teased that, in the long run, driving down the cost of Hydrogen production at a broader scale could be extended beyond manufacturing to support global decarbonization.