Earlier this year, Microsoft announced the public preview of Project Bonsai. This is the first component of Microsoft’s autonomous vision system that was introduced to allow engineers to apply state-of-the-art technology to their physical systems an processes using machine learning.

The platform offers customers with no background in AI to enhance intelligence for industrial control systems. This will ensure that companies can build smarter, more capable, and more efficient systems for greater productivity.

Subject matter experts can expect to enter into a simulated virtual environment where they can customize their processes; specifying desired outcomes and criteria. Working from the platform, AI models are generated based on user instructions to help solve problems. As users supervise the AI models, they can train them, providing guidance and feedback. This allows for adaptation and optimization. Once the programs are fully trained, they can be used to start automating the system processes of real-world applications. 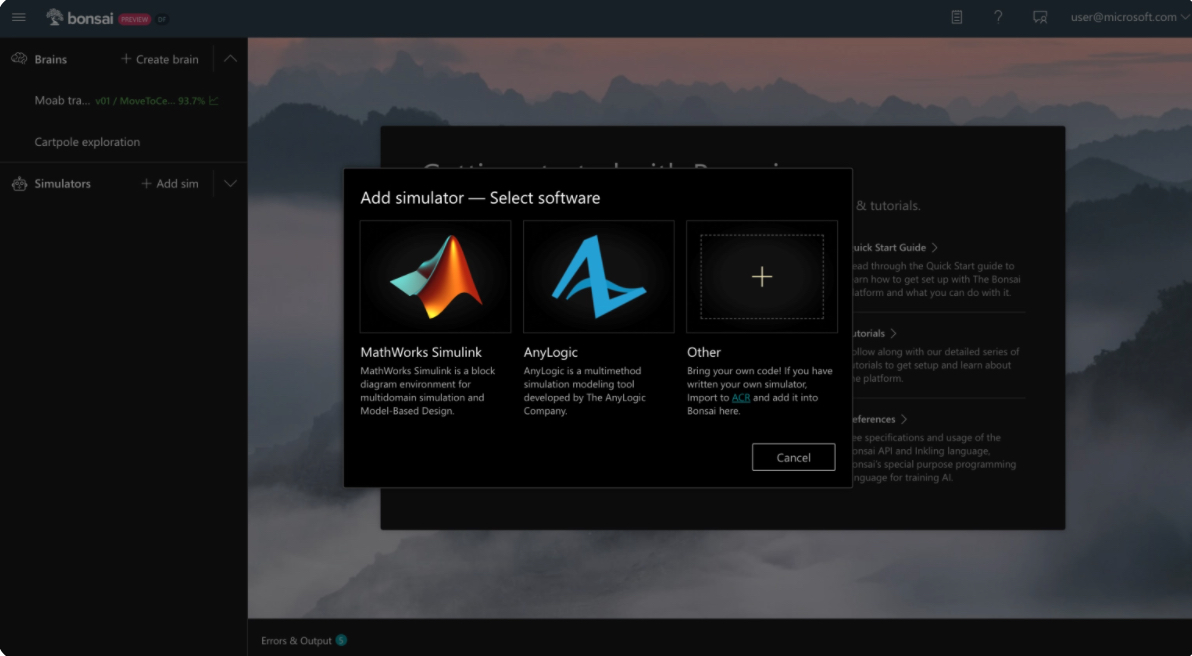 The Project Bonsai platform empowers users of large enterprises, encouraging the augmentation of their systems expertise with the power of AI to improve the operational efficiency of autonomous industrial systems. A number of systems that could benefit from Microsoft’s Project Bonsai include motion control, industrial robotics, machine tuning and calibration, smart buildings/homes, and process control/automation.

Building intelligence for autonomous systems must include some key components including:

Project Bonsai brings together powerful and professional simulation capabilities in the form of Mathworks Simulink, and Anylogic with ease of scalability which comes with Microsoft Azure. This “allows a system to learn across hundreds or thousands of concurrent simulation instances running in the cloud”, says Mark Hammond, General Manager for Autonomous Systems at Microsoft.

Additionally, users can expect neural networks and reward functions that are generated automatically in response to the teaching program being run. Once the controller has been created, the platform utilizes its capabilities to enable fast deployment and seamless integration into an existing software stack.

Microsoft along with its network of partnerships has introduced Project Moab, an opensource machine teaching hardware kit in the form of a desktop balancing platform. The dynamic little bot is a fun, interactive piece of learning equipment for engineers and developers to get to grips with building real-world autonomous control systems. 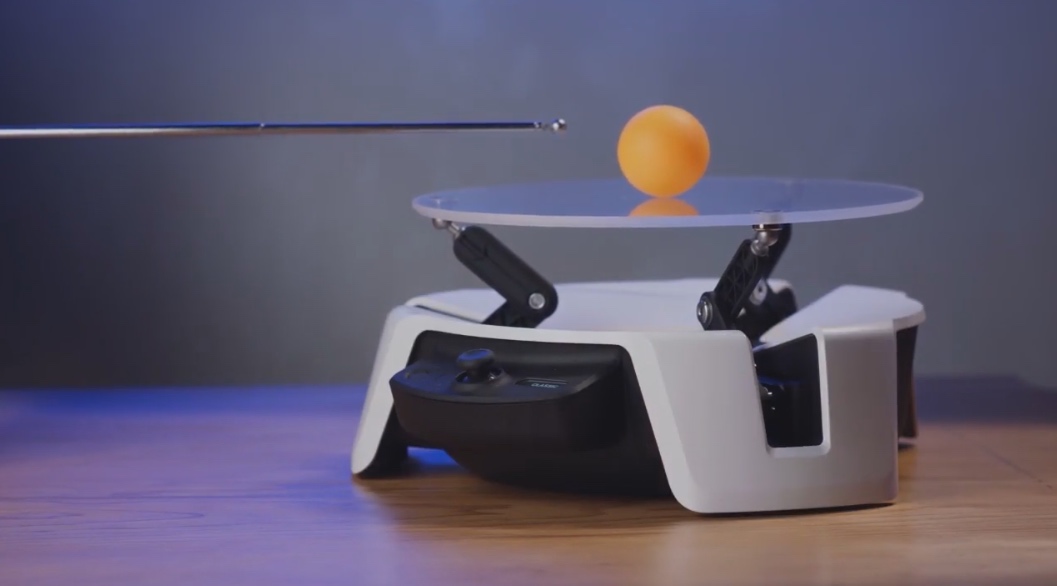 The robot can be 3D-printed in the interim before the announcement when it will be able to be purchased later this year.

What do you think of these new projects?