The Open Manufacturing Platform (OMP), an initiative focusing on cross-industry collaboration for manufacturing companies, has expanded to include three more members.

Since its inception in 2019, the OMP steering committee has approved several working groups to collaborate on advancing the manufacturing industry. These efforts mainly focused on core areas of industrial development such as semantic data models, IoT, and services for the autonomous transport systems (ATS).

As shown by the diversity of expertise of the companies in its steering committee, OMP fosters collaboration in a variety of industrial fields.

Led by the leading car manufacturer BMW Group and the tech giant Microsoft, firms under the OMP umbrella bring together experts from very different backgrounds, though all of them focusing on the manufacturing sectors. 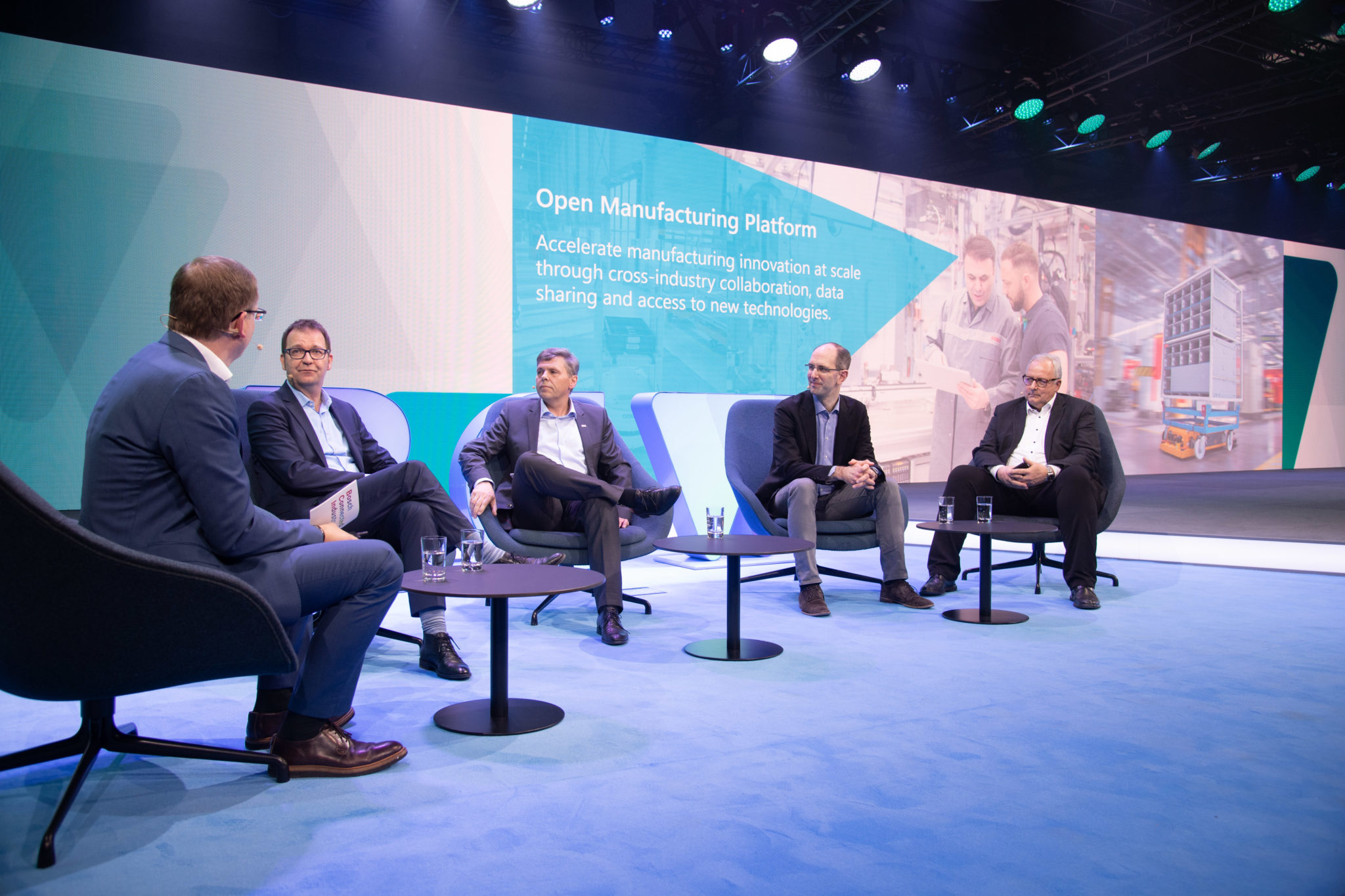 These include businesses working on discrete and process manufacturing, transportation and consumer goods, industrial equipment, and more. As for the new members of the OMP steering committee, AbInBev is a Belgian multinational drink and brewing company, while ZF Group is a car part manufactured based in Germany.

Also a new member of OMP, Bosch needs no introduction, as the company has been in the industrial manufacturing business for over 200 years. A pioneer in its field, most recently, Bosch (Rexroth) has revealed a new integrated measuring system for rail system configurations.

Supported by the Joint Development Foundation, which is part of the Linux Foundation, OMP is provided with a framework that allows its members to create technical specifications and support open industry standards.

According to a press release by Microsoft, initial work by separate groups will focus respectively on IoT Connectivity, Semantic Data Model, IIoT Reference Architecture, and Core Services for ATS.

The group working on IoT connectivity will push efforts towards the digitalization of production lines and leveraging cloud-connected Industrial IoT applications via the OPC Unified Architecture (OPC UA).

They will, in other words, turn apparently incomprehensible data into production-relevant information that will be used to ensure improvements along the entire value chain.

“Through the open collaboration approach that is the cornerstone of OMP, manufacturing companies will be able to bring offerings to market faster, with increased scale and greater efficiency,” said Microsoft Executive Vice President Cloud & AI Scott Guthrie.

“Solutions will be published and shared across the community, regardless of technology, solution provider, or cloud platform.”

Moving forward, the OPC steering committee said it will keep on expanding the organization’s scope as new organizations join its collaborative efforts. The number of large manufacturing companies under the OPC umbrella surely makes this project an interesting one to watch.

What do you think about The Open Manufacturing Platform?