After years of investigation, the Department of Justice finally revealed new information this week about what caused the leak and the sensor technology involved.

The Contaminants and New Information on the Spill

Produced water is a salty brine used in petroleum extraction. It may contain petroleum and other residues from hydraulic fracturing techniques. Sometimes, the produced water can carry toxic chemicals, such as ammonia, arsenic, benzene compounds, etc. 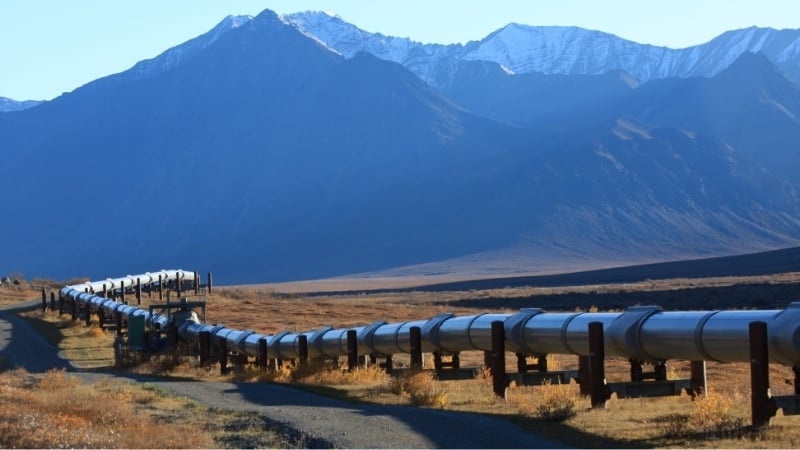 At the time, the spill was considered the largest-ever inland spill of produced water from an oil-drilling operation. This spill was so large it was seen from a satellite orbiting space. Officials initially believed the spill only leaked about three million gallons. After a more careful investigation, new information has just been released that the spill leaked approximately 29 million gallons of contaminated water.

After years of investigation, the company finally admitted that they withheld information from the government about the spill. A parallel lawsuit has been filed against two other involved companies, Summit Operating Services Company and Meadowlark Midstream Services. The companies were fined for both civil penalties and criminal fines.

In early 2015, a large saltwater leak was discovered from a pipeline in North Dakota. The pipeline, owned and maintained by Summit Midstream Partners, was said to have released three million gallons of waste brine into two nearby streams. The extent of the environmental damage was unavailable at the onset of discovery, as it was wintertime, and the nearby creeks had frozen. 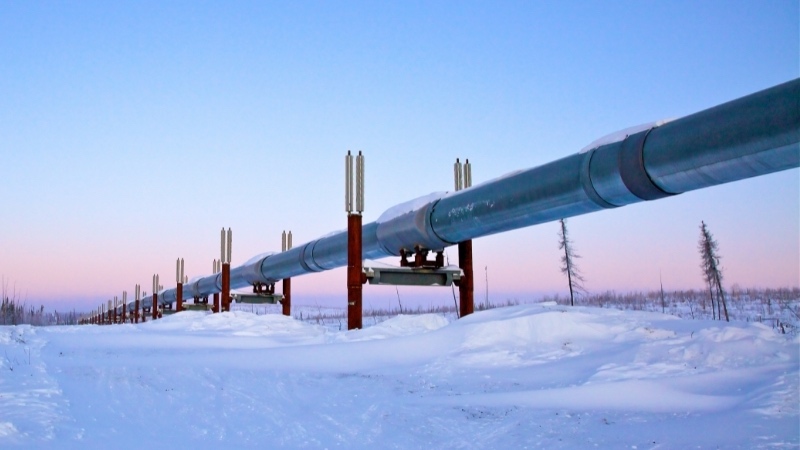 An oil pipeline in North Dakota in the wintertime.

The initial investigation revealed that the spill affected two creeks, the Blacktail Creek and the Little Muddy Creek. At the time, farmers were advised to keep their livestock away from the river, but public drinking water was unaffected.

Summit was fined $2.4 million for the spill and spent around $50 million in cleanup efforts later in 2015.

Cleanup was conducted under state supervision, and the company was placed on a probationary status until the cleanup was completed and new safeguards were in place. By summer, a bigger picture of the spill emerged.

A deeper investigation revealed that the spill was not three million gallons but 29 million gallons, making it the largest spill in North Dakota history. Furthermore, the contaminated water not only affected the two small creeks but reached the Missouri River.

Besides being a larger spill than initially reported, the lawsuits alleged that Summit either knew about the spill or should have known about the spill months before the January 2015 detection. In fact, the official timeline and company documents reveal that the spill had been occurring for 143 days when the leak was finally stopped.

The official timeline shows that real-time pressure sensors first detected the leak on August 17, 2014. The pressure dropped in the line, indicating a leak was possible. A downstream company also reported low pressure on their end and that the number of barrels received was significantly lower than expected. “Not good. We may want to consider shutting down,” stated the facilities engineer. This statement was still months before the rupture was found and the pipeline shut down.

The official timeline from the Department of Justice (DOJ) lawsuit. Image used courtesy of DOJ

The bottom line was that this leak should have and could have been detected earlier, based on the pressure sensor data and the discrepancy at the end of the pipeline. This data was available, with no existing infrastructure upgrades.

Theoretically, if a pipeline is in working order, the flow between one station and another should not change if the line does not branch. If the line branches, the sum of the branches should equal the upstream flow. If there is a difference above some tolerance to account for the time delay in changes and instrumentation error, there may be a leak. To prevent a spill like this in the future, pipeline companies could also deploy flow meters along the length of the line.