Researchers out of an institution in Brazil have released findings that support a new nonlinear control theory for wind power applications.

One of the hurdles preventing the widespread adoption of wind energy is their expense. Another is their inability to convert the wind energy, itself, into storable energy. Over time, the controls systems that govern wind turbines have evolved.

A step in this evolution may be represented by a recent study released by researchers hailing from the Brazilian Federal University of ABC. 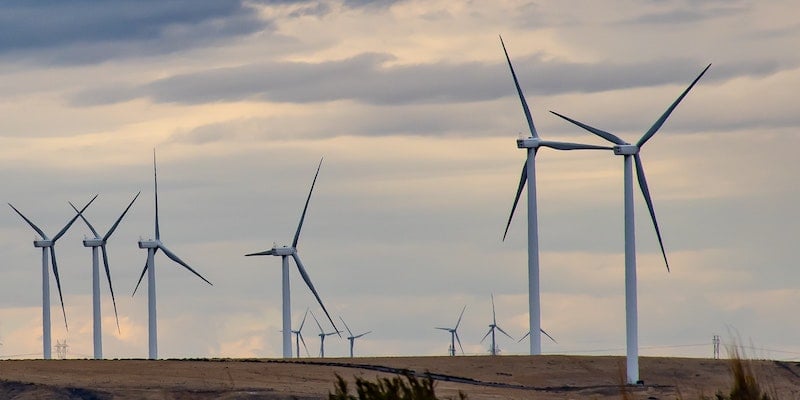 Published in a journal created by a partnership between the IEEE and the Chinese Association of Automation, the IEEE/CAA Journal of Automatica Sinica, the research explores a promising control methodology for increasing the efficiency of wind-generated power.

The research was led by Juan Sebastián Solís-Chaves, an industry expert with a background in electrical engineering and industrial automation. As Solis-Chaves earned his PhD in renewable energy from the Federal University of ABC, he focused his studies on the advanced nonlinear control of electrical machines for wind energy systems.

According to Solis-Chaves, the most common system for wind energy is the double-fed induction generator-based configuration. This system rose to prominence relatively recently, supplanting the “Danish concept” for generator configuration. A 2002 IEEE paper released by MIT researchers details the prior use of this system which relied on “a simple squirrel-cage induction machine directly connected to a three-phase power grid.” 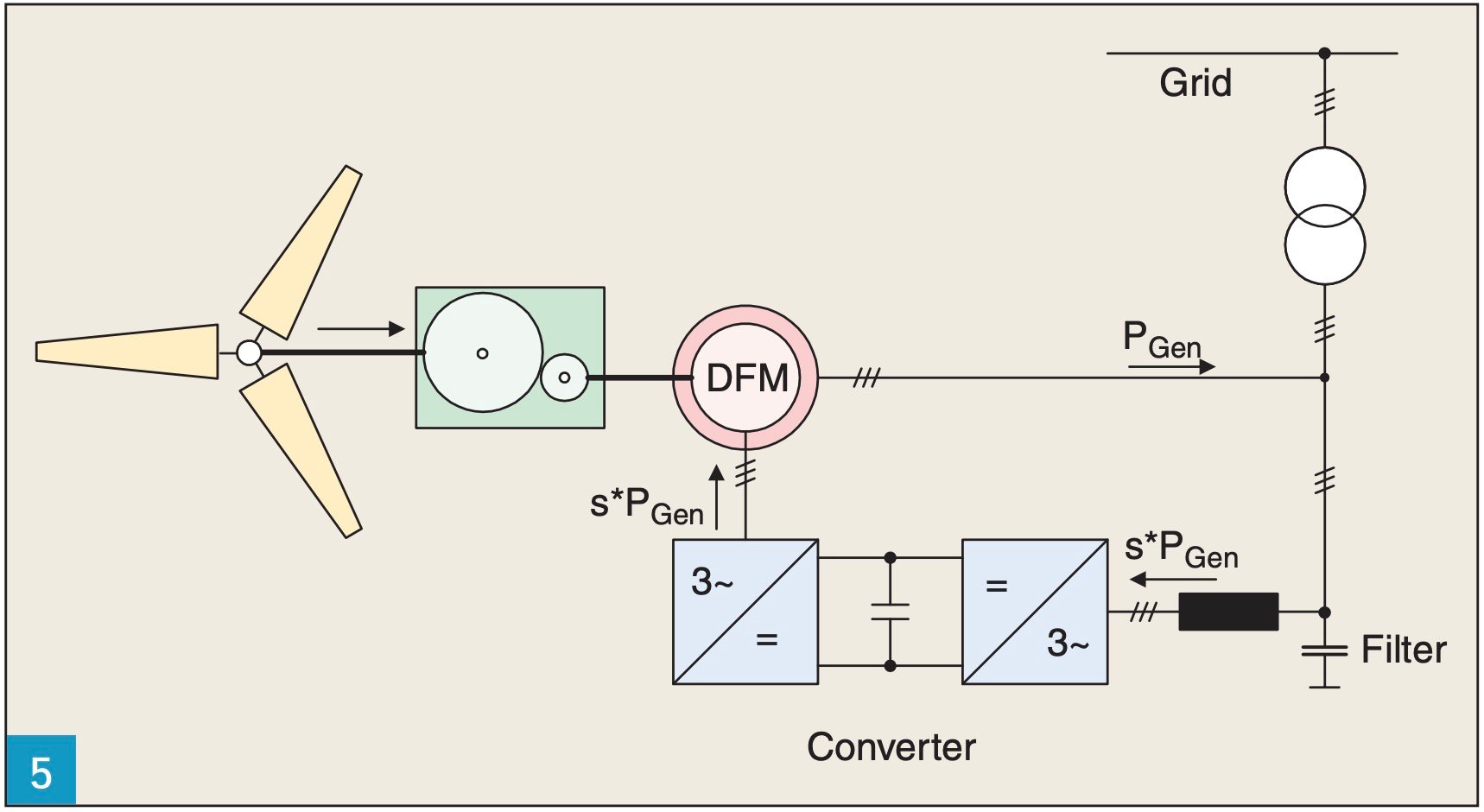 At the time of publication in 2002, the doubly-fed induction generator (or DFIG) was a new concept that allowed designers to attain better efficiencies simply by allowing for adjustable turbine speeds.

As described by Solis-Chaves, the DFIG system allows for regulated control of power generation frequency. He points out, however, that, such a system also requires an AC-to-DC converter to modify the power. This can become a costly addition, especially for large-scale operations.

Additionally, while the DFIG is stable, its efficiency leaves something to be desired, processing a mere 30% of the collected energy. 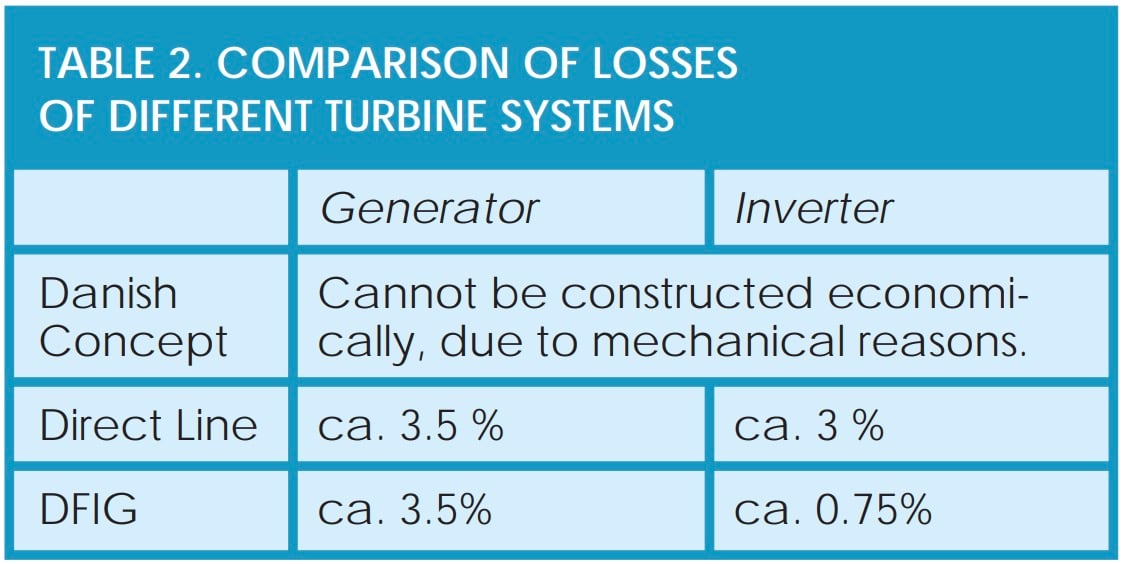 This is where the research out of the Federal University of ABC comes into play.

Solis-Chaves stated that the team’s goal was to research “long-range generalized predictive control theory” as a means to achieving better efficiency and lower operating costs.

Their investigation included dividing the system into non-integrated parts—the power generation and feedback systems—with their own input and output.

The paper’s abstract describes this as treating the system model as two independent SISO (single-input, single-output) systems rather than a magnetic coupled MIMO (multiple-input, multiple-output) system.

Notably, "This controller uses the state space equations that consider the rotor current and voltage as state and control variables, to execute the predictive control action.”

The algorithm the team developed allows for more refined power control that utilizes rotor current and voltage estimation information. By assessing rotor current predictors, the algorithm can determine what new rotor voltages must be injected into the control system.

The effect, as Solis-Chaves puts it, is an example of a nonlinear control theory.

The paper’s results, as published in the IEEE/CAA journal, produced a system with “a faster dynamic response” than a traditional version. This allows the turbine to react quickly to environmental information.

What is your experience with wind generation? Have you been part of this evolution of controls in this industry over the past 20+ years? Share your thoughts in the comments below.