As new developments in sensor technology for robots continue, engineers are finding new ways to integrate this in a variety of industries, including the medical sector.

Many companies who specialize in automation have been utilizing sensor technology in a variety of ways over the last several years. In the industrial automation space, sensors are used nearly everywhere. Robots and cobots that were originally designed for industrial environments are now being used more commonly in non-industrial sectors to provide aid in several different ways, including the medical sector.

Whether the sensors are used with robots on a factory floor, or implemented in vision systems, recent developments in sensor technology have become more popular in the medical industry, and surgery in particular.

Developments in surgical robotics over the last decade have enabled a wider range of surgical procedures, especially those requiring utmost precision. Robotics has enabled a range of new capabilities in neurosurgery and spinal surgeries where new degrees of freedom and other capabilities are necessary to access nestled parts of the body. 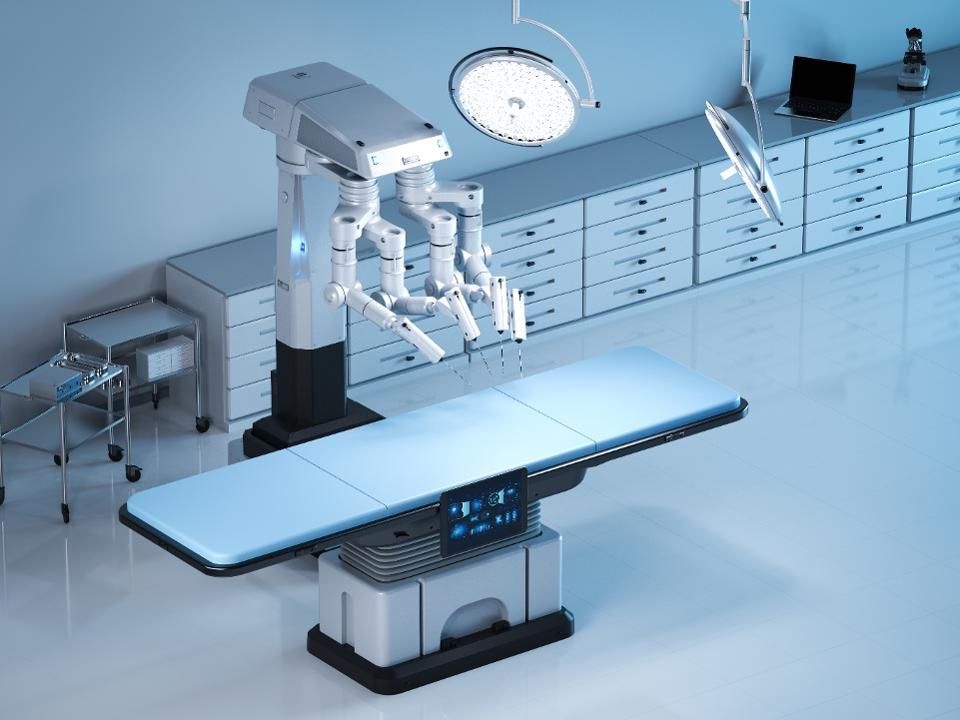 Robot and end of arm tools being used with robotic sensors in surgical robotics. Image courtesy of Forbes.

As of 2004, only two robotic-assisted surgery systems were approved by the FDA for the U.S. These were ZEUS by Computer Motion[34] and da Vinci by Intuitive Surgical for cardiac procedures, both acquired under Industrial Intuitive in 2003. Now, suppliers of robotic systems are numerous and much more diverse, according to Mass Device.com.

Hospitals and practicing surgeons may elect to have robotic-assisted surgery if it is more cost-effective or reduces the invasivity of procedures over laparoscopic and open surgeries. Reduced invasivity can shorten patient downtime and also help facilities to increase their amount of patient turnover due to shorter and easier operations.

Robotics can also provide access to novelty surgical care as well. They are eyed for use in advanced surgeries that weren't possible or accessible to surgeons several years ago.

Data collected by force sensors on the end pieces of surgical robots can also be used to generate software engines offering detailed renditions of tissue and interactions with virtual tools. These engines are built off of actual force-sensing information gathered during surgery and can be used in simulation programs used by medical students and residents.

One of the challenges of robotic surgery has been the development of haptic feedback relaying accurate real-time events to surgeons who control the robot in the remote control console. Alongside this comes challenges for developing durable force sensing resistors (FSR) that survive repetitive loading for accurate force sensing within the varying conditions of the human body.

FSRs are typically chosen for their small form-factor on the end pieces of surgical robots. Automation and industrial equipment supplier, EU automation says that it has seen an increased demand for paper-thin FSRs in correlation with the growth in the surgical robotics sector, and has used these sensors to supply creative haptic feedback interfaces for surgeons.

Robotic-assisted surgery allows surgeons to control small robotic movements that span just a few millimeters. The use of robots in surgery enables operations requiring the utmost precision on diverse tissue. Force sensing resistors (FSRs) are variable resistors that can relay force-dependent voltage signals back to feedback systems and create intricate force profiles for imaging and processing.

FSRs on robotic end pieces can be so precise as to specify hardness, toughness, and other kinematic specs on complex human tissue. All of this can be fed back to a haptic machine-user interface so it can be felt by the operating surgeon. Force sensing resistors can also be used to relay tactile information like texture as well. To use the sensors at full capacity, sophisticated haptic interfaces are needed to relay all tactile and kinematic information to the surgeon. Robotic surgery often includes intuitively and creatively designed HMI’s that are implemented by many notable industrial automation suppliers in the industry, including EU Automation, mentioned above. 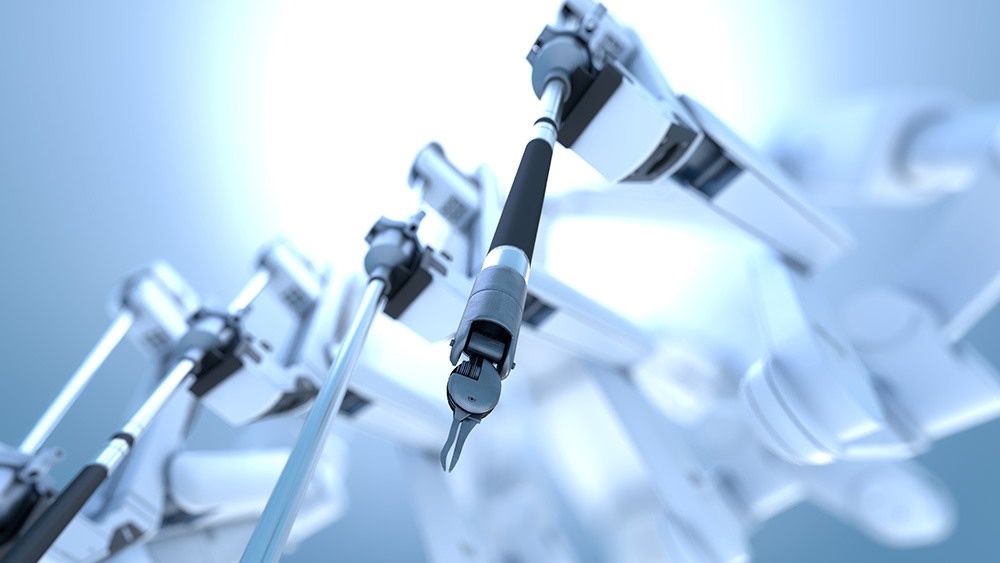 Robotic arms being used as a physical extension of a surgeon’s hands. Image courtesy of Getty Images.

As many companies see a growing demand for developing and utilizing sensor technology, engineers are finding new ways to integrate FSR’s and other key innovations into their automation processes. These automation processes can span pick-and-place operations with soft or varying hardness objects like fruits in the food industry or packages in the consumer industry.

FSRs providing accurate tactile and kinematic feedback can be used in robot-assisted research and development projects as well.