The agreement was signed following an initial functional test of what is said to be the world's first quantum optical sensor. The serial production of the new quantum sensors is planned for 2021. 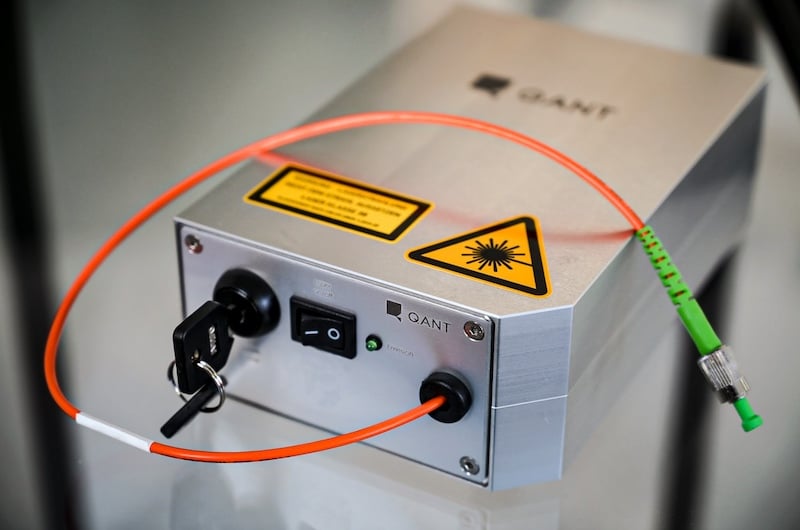 Q.ANT's patented technology is also behind the company's laser-based light generation solutions.  Q.ANT's light sources are designed to creating high-quality images, like those in miniaturized projectors, thanks to their ability to suppress signal noise and generate colors in tiny spaces.

Quantum technologies are also being used by Q.ANT to enable enhanced security to data transmission and storage. Q.ANT's will now produce the new sensors' measurement core technology, and SICK will take care of application development and sales of the products.

Quantum Technology Use in Sensors

When it comes to sensors, the application of quantum technologies translates into components with unprecedented accuracy.

"Quantum technology is an enormous opportunity for German and European industry," said Peter Leibinger, Chief Technology Officer at TRUMPF. "This will be the first time that the partnership between our two high-tech companies will involve a product for serial production," he added. 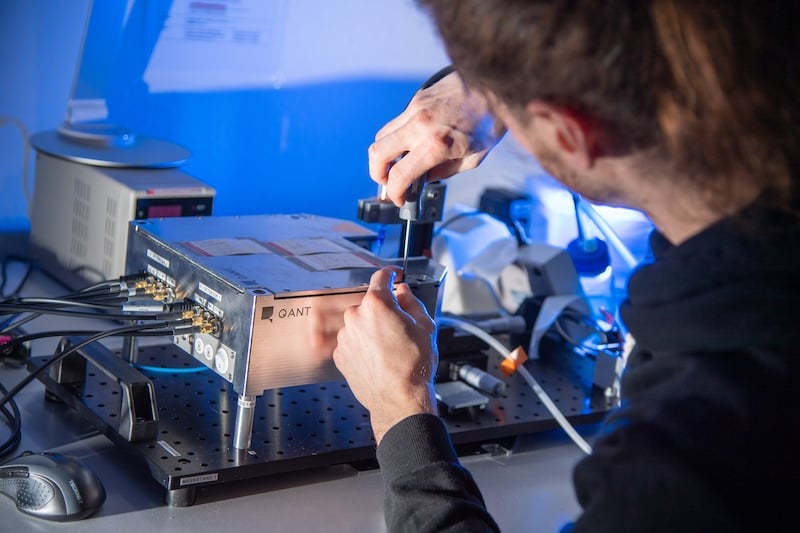 The first functional tests of the new quantum sensor from Q.ANT and SICK. Image courtesy of SICK.

According to SICK, quantum sensors have been explored in research, with limited applications in the real world. The new partnership between SICK and Q.ANT will bring these components into the real world for various industries.

Designed for High-Risk Areas and Applications

In terms of practical applications, Q.ANT defines quantum sensors on their website as "an urgent requirement for the development of several fields, particularly involving high-risk areas like medical diagnostics and autonomous driving." Additional applications could be conceived where traditional sensors fail to capture enough data for a given purpose. 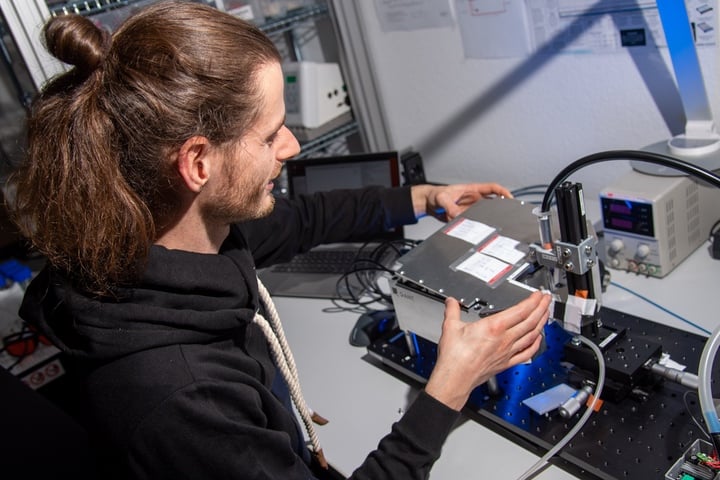 "Quantum technology is the next level for sensors because it shifts hitherto firmly established technical limits," said Niels Syassen, Senior Vice President R&D at SICK and responsible for the project.

By using the quantum effects, the VP explains the signal noise can now provide additional details. For now, initial tests involving the new sensors will focus on analyzing substances in the air.

These sensors will be commercially available in 2021.