SVT Robotics Inc. (SVT) develops warehouse automation software that uses machine learning (ML) to enhance the deployment of enterprise robot technology. The company intends to use its ML-based software to speed up the development of automation technology, enable easier integration and overall interoperability. 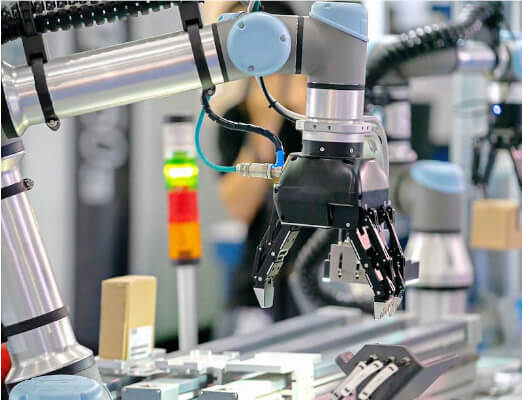 A gripper on a Universal Robots cobot. Image used courtesy of SVT Robotics

This initiative could help companies adopt innovative robot technologies more quickly while providing them with a competitive edge in an ever-changing market. Recently, SVT announced they had received 25 million in Series A funding to further the development of multi-robot orchestration technologies.

As robotics technology continues to get smarter, the need for fast and efficient deployment of automated robot systems increases. According to the Co-Founder and CEO of SVT Robotics, A.K. Schultz, the difficulty in deploying automated systems (intended to satiate supply chain demands and make up for labor shortages) comes down to the lack of and ease of interoperability.

In a recent news release, Schultz commented, “The demand for industrial automation is even higher, but industry growth has been limited by capacity to execute.”

“Integrations are typically all custom-coded, meaning long development cycles,” he said. “It’s expensive, and companies wait as much as a year or more for new automation to go live. Solving that problem with the SOFTBOT Platform empowers the market to grow at its full potential.”

Tiger Global led the Series A round of funding, and Prologis Ventures also participated. SVT will use the funding to forward the development of multi-robot orchestration technologies.

In the same news release, a partner at Tiger Global, Griffin Schroeder, commented, “With no ‘plug-and-play' integration solution for industrial robotics, warehouses and manufacturers have been prevented from quickly deploying the automation they need to keep pace with the dramatic shifts in labor dynamics we’ve seen over the past year.” 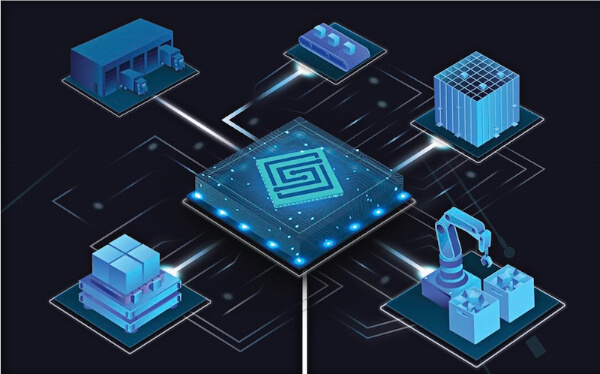 A visual representation of what the new platform can do with robots on the factory floor. Image used courtesy of SVT Robotics

Shroeder added, “With its SOFTBOT Platform, SVT Robotics is solving this crucial interoperability problem. We believe the company is well-positioned to lead in the rapid and flexible deployment of automation, and we’re excited to partner with them as they grow.”

SVT’s SOFTBOT Platform is part of the solution for improved multi-system deployment. SVT hopes that this platform can help engineers reduce the amount of time it previously took to streamline robot capabilities in an industrial facility. 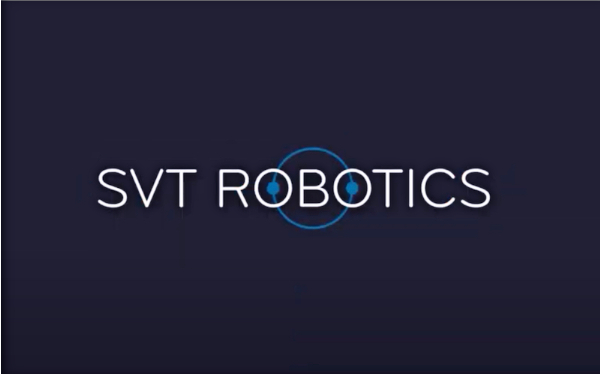 Customers can use the SOFTBOT Platform to select desired technologies from a range of world-leading automation companies to curate a customized solution. Using the SOFTBOT Studio, users can drag-and-drop chosen technologies onto the canvas, and the SOFTBOTs automatically connect and communicate without the need for custom code.

The Deployment Lab centralized wizard guides users through the configuration of the custom solution. Users can also configure the platform to adapt to any future business needs.

The recent funding for SVT will be invaluable in further developing software like the company's SOFTBOT Platform. This platform could help automation companies tackle labor shortages and maintain the supply of goods to consumers through faster-automated robot system deployment.