Is it worth considering the swap from large, bulky PLCs to smaller, compact micro PLCs, saving space in your electrical cabinets, while also reducing complex code to cleaner condensed programs? 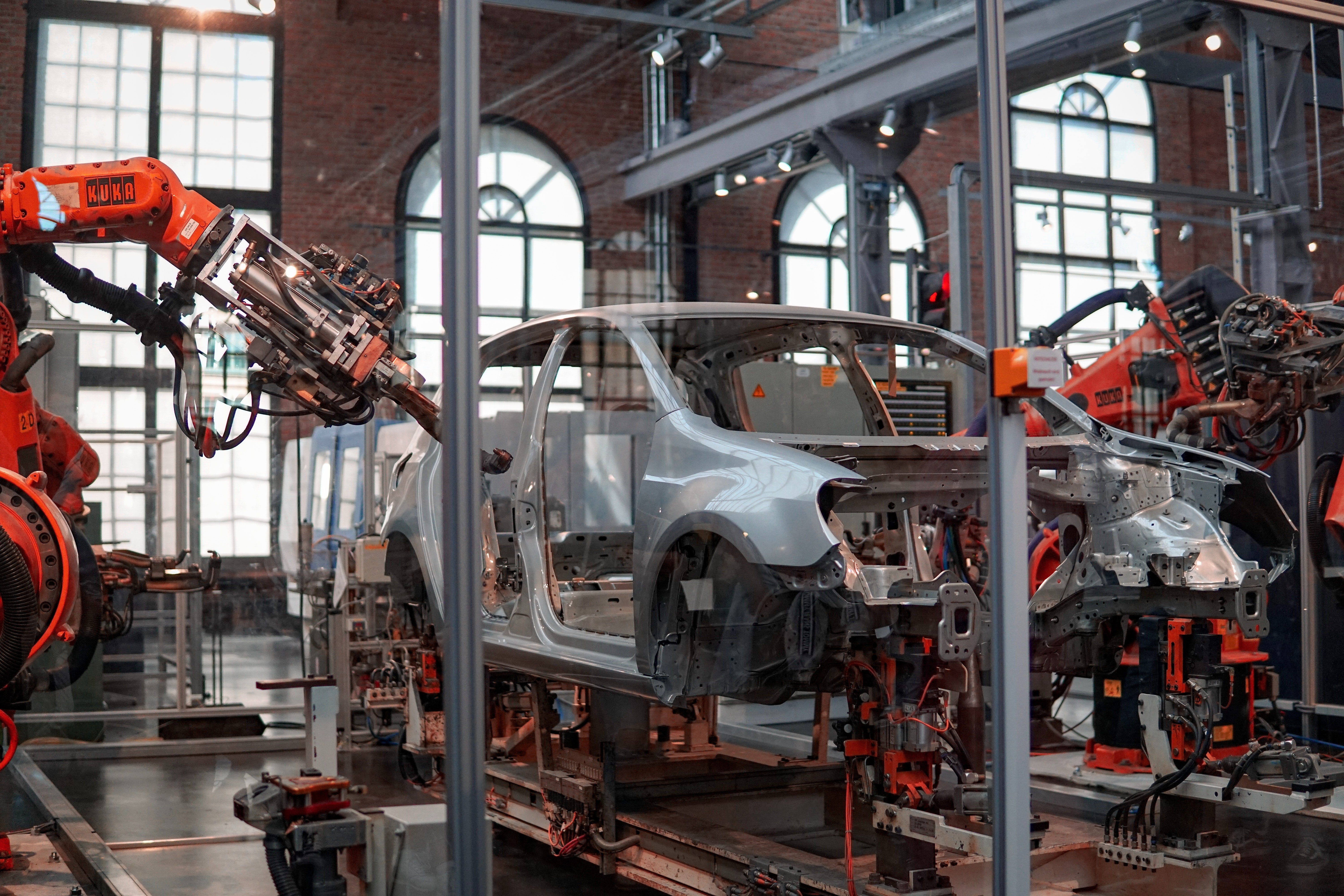 As industrial automation equipment has changed over the years, so has the equipment that controls it. Image used courtesy of Lenny Kuhne

Industrial automation equipment has been around for a very long time now, and the technology used in this equipment has changed a lot over the years.

Memory and scan time of the processor used to be the biggest problem with any PLC or automation controller. The scan time used to be so slow that inputs could change states even before the code had finished scanning, resulting in setting outputs that shouldn’t be set. The memory in a PLC was always very small, and it is still relatively low compared to typical computers, but the ability to expand that memory has gotten cheaper over the years.

A micro PLC typically comes with embedded I/O, and often, the programming software is free with a paid option offered to unlock additional features. The I/O can sometimes be expanded, and there is typically some kind of industrial communication available allowing multiple microcontrollers to talk to each other. 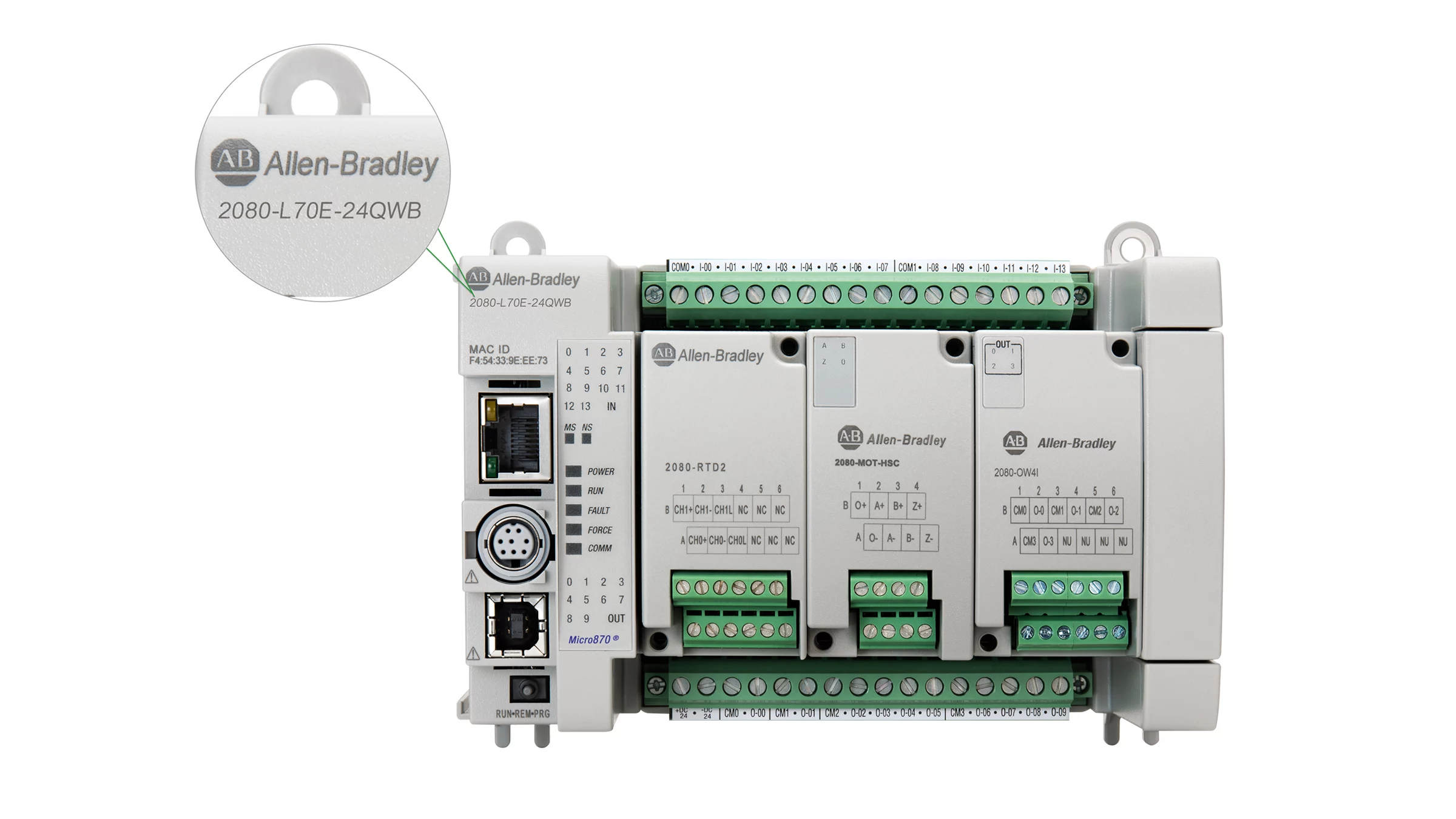 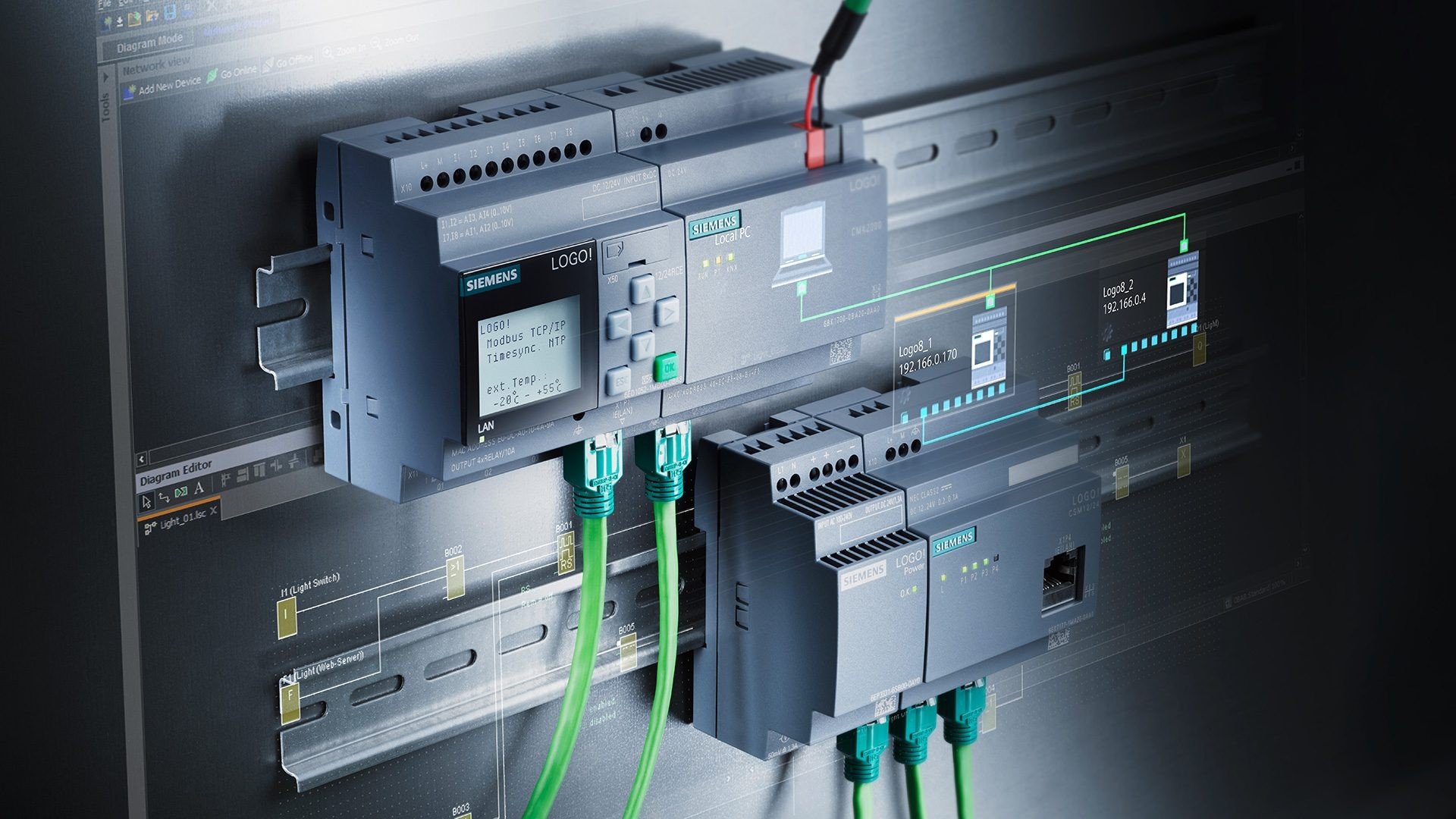 Siemens has the LOGO! which also has expandable I/O, free programming software, and can be connected to other controllers over industrial Ethernet. The LOGO! even has a web server that can be customized to be used as a human-machine interface (HMI). Siemens also has the S7-1200 series PLC, still a small form factor that uses TIA portal software for programming and has ProfiNet capability. 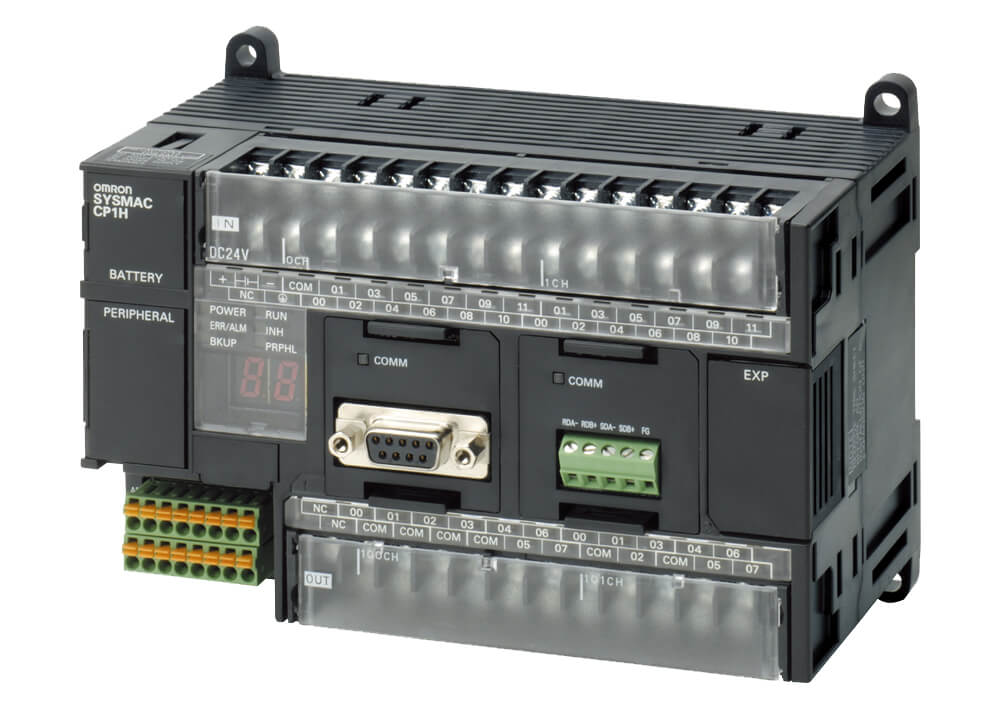 Omron has similar products such as the CP and NX1P, both of which have industrial communications, expandable features, and embedded I/O.

When programming an entire production line with one controller, all of the programs and motion control reside in one PLC. If we break up the production line into cells that perform multiple operations, we can use a micro PLC or compact PLC to manage one or two cells. For example, say we have a production line and the first cell has four operations: operator load, inspect, barcode print, and verify barcode. One micro PLC could handle all of the stations, then pass off the data to another cell.

This style of control system layout does require some forward thinking when it comes to programming. Each cell would need to have its own cell control, so each cell needs to be one safety loop, if an e-stop is pressed, everything in that cell stops. Each cell needs to have an HMI—many micro PLCs will connect to standard industrial HMIs.

Once the part is complete in the cell, you need to develop and standardize the data that will be sent to each cell. This data could be part expected, part status, timestamp or barcode, and even the last cell worked. By using this theory, each cell becomes its own little island that can work independently, saving network traffic, and panel space, and making the system less complicated.

In today’s world of advanced technology, there is a lot of computing power in even the smallest PLC assemblies. The inclusion of network communication channels into a PLC opens the door for vast systems to be controlled by tiny devices.

Is it worth the swap from large PLCs to smaller ones? The answer may not be an immediate and overwhelming ‘YES’, but one thing is certain: recent trends do not see the chassis and circuits increasing in size, they are definitely getting smaller.

It is likely that within the near future, controllers will be reduced to environmentally-hardened CPUs with embedded network ports, sending and receiving control signals, while hardly taking up any space in a local machine control cabinet.