This article reviews and compares some of the most prominent industrial Ethernet protocols.

Ethernet is a physical layer connection, widely considered the standard in modern internet communications. In this scope, it works together with the TCP/IP protocol (Transmission Control Protocol / Internet Protocol). TCP/IP consists of specifications at the transport and network layers that determine how information is transmitted and interpreted over Ethernet. TCP/IP is based on a client/server model where a server computer provides services to a client computer. These services can be requests for information, files and connection parameters, or access to websites. 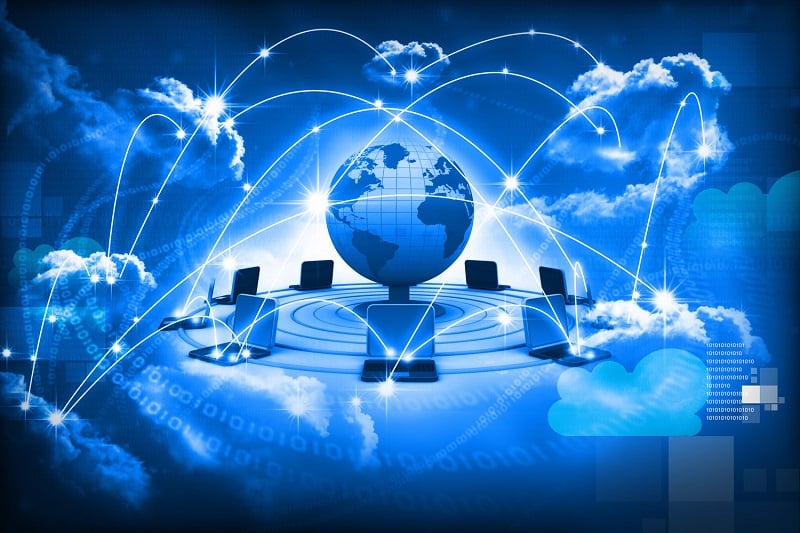 Figure 1. The internet is founded on the client/server model introduced by TCP/IP. Image used courtesy of Akinnovate

TCP/IP is not only the most popular protocol in internet communications, but it is also the first Ethernet-based protocol that was used in industrial systems. With the arrival of system controllers such as PLCs and increased vertical integration of control systems, the demand for near real-time communication grew rapidly. Already widely available in the personal computer world, Ethernet with TCP/IP came to meet the needs of higher speed and bandwidth in the industry.

However, TCP/IP presented a fundamental problem to control systems that became a major drawback from the start. TCP/IP is non-deterministic, meaning it is vulnerable to unpredictable delays and transmission failures. When an issue occurs, a commercial TCP/IP network waits a random amount of time before the next data transmission is attempted. This does not work in control systems where determinism is essential as it guarantees reliability. It means that data transmissions are expected within a known amount of time, not more and not less. Determinism is a requirement in control systems because these systems directly affect productivity and performance. There is also a safety component involved when safety devices are expected to respond within a certain time.

There are some basic characteristics that all industrial Ethernet protocols share. The first one is that, naturally, all are based on Ethernet hardware and thus share the physical and data link layers. Also, due to the harsh environmental conditions, industrial Ethernet components are designed differently from commercial ones. Cables and connectors are built with heavier locking mechanisms and are typically shielded to protect against noise and to enhance durability. 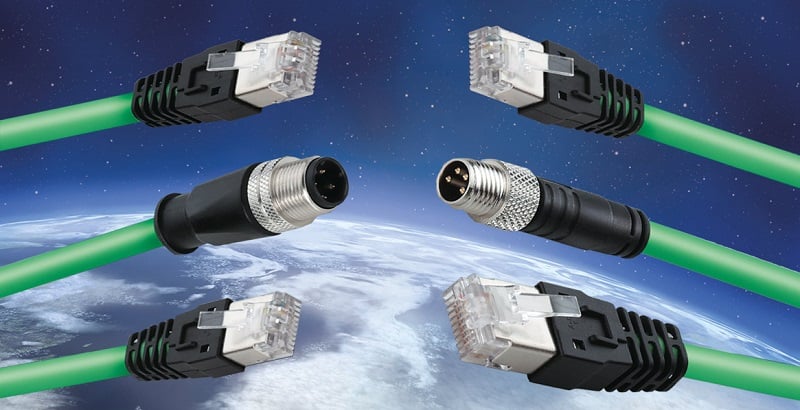 In terms of speed, data transmission rates range from 10 Mbps to 1 Gbps, with 100 Mbps being the most popular. Compared to commercial Ethernet, the speed needed is much lower because control and automation data bandwidth remain relatively low.

Industrial Ethernet protocols can connect devices via two main methods, wired or wireless. Wired Ethernet uses the standard RJ45 cable and connectors. Wired Ethernet comprises the majority of the world’s industrial network installed base and due to this, it is normally referred to as simply Ethernet. On the other hand, wireless Ethernet (rf-based Wi-Fi) has experienced initial difficulties entering the industrial market, but as reliability and security issues are addressed, it is predicted to gain more acceptance.

Nearly all major automation companies in the world rely heavily on industrial Ethernet protocols. Siemens, Rockwell Automation, Schneider Electric, and Beckhoff are just a few of these companies. The next section compares the protocols, along with examples of which companies use them to a great extent.

Industrial Ethernet is the standard for modern communications, and while it is clear that many manufacturers are in a competition to design the most reliable, easily serviceable equipment, an understanding of these network systems is vital for any control technician or engineer.