An overview of the requirements, standards, applications, and main differences between Profibus and Profinet.

Profibus and Profinet are two of the most popular communication protocols used in industrial automation. Both protocols share a similar origin story, as they were conceived out of the need for standardizing data transferring processes in industrial systems.

The Process Fieldbus standard, or Profibus, was first published in 1989. For its development, 21 companies from Europe, particularly Germany, came together intending to agree on a common platform for data transfer at a field device level. 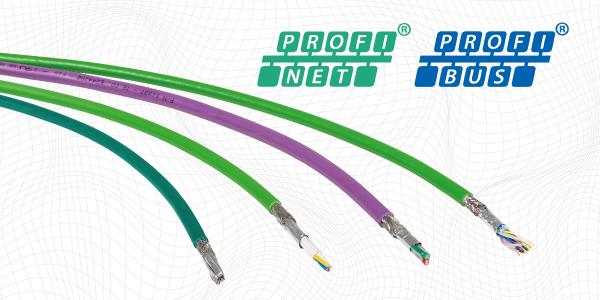 In 2000, the same umbrella organization responsible for Profibus convened again to find a successor for it. It was now a time when Ethernet-based protocols were growing rapidly, and thus a new standard was deemed necessary.

Similar to Profibus, several versions of Profinet were released over the years, as the technology was better understood and improvements were made. The first version was Profinet CBA, released in 2002 and oriented towards distributed control systems (DCS). A year later, Profinet IO came into the market to address programmable logic controller (PLC) needs. In some ways, Profinet IO is regarded as “Profibus over Ethernet,” due to the application similarities.

Over the decades, Profibus became one of the most utilized protocols, due largely to its earlier introduction to the industry. This trend, however, was reversed in 2019, when the number of Profinet nodes installed surpassed Profibus for the first time. Projections indicate that Profinet is set to continue growing faster and far outnumber Profibus and other field buses. 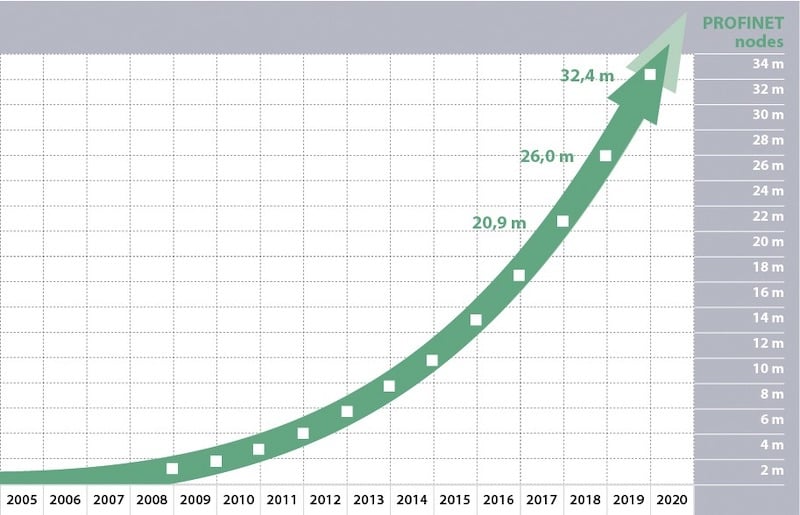 Figure 2. Worldwide installed base of Profinet nodes over the last 15 years. Image used courtesy of Profinet 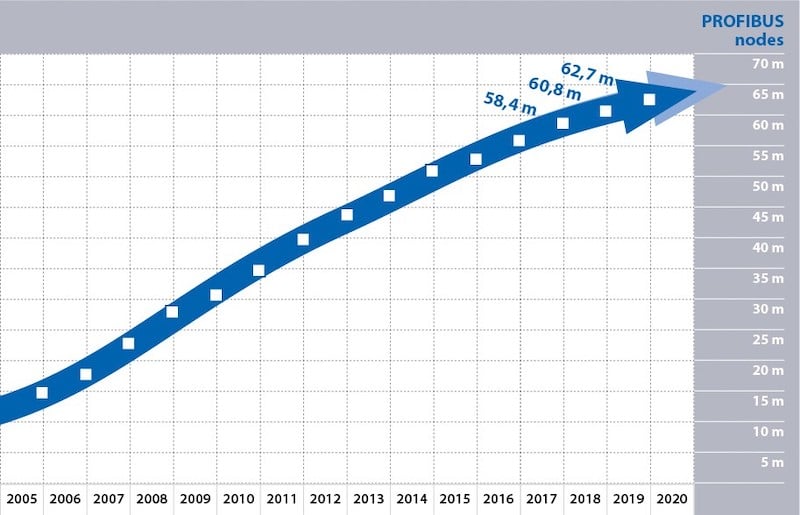 Figure 3. Worldwide installed base of Profibus nodes over the last 15 years. Image used courtesy of Siemens

How Does Profibus Work?

Profibus is a serial-based communication protocol, and it is documented in the IEC 61158 and IEC 61784 norms. Profibus DP is based on the RS-485 standard, while Profibus PA is based on MBP-IS (manchester bus powered).

RS-485 was chosen as the base technology for Profibus DP because of its overall stability compared to other serial-based architectures. With a two-wire transmission system, RS-485 uses a differential current that does not rely on voltage directed to the ground. Thus, RS-485 (and Profibus) are more robust in noisy environments and allow for longer cable lengths. Although not mandatory, the Profibus cable is well-known, partly due to its signature purple color jacket. 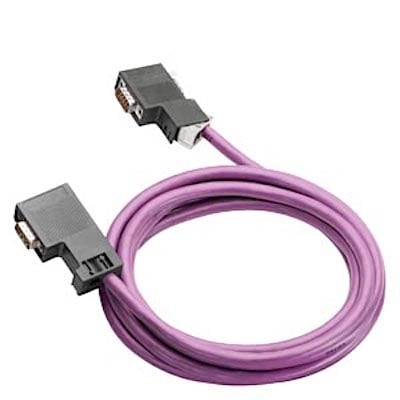 Although Profibus DP and PA are essentially the same protocol with the same messages, they differ in the type of physical layer employed. DP, with RS-485, has transmission speeds between 9.6 kbit/s and 12 Mbit/s. In the standard configuration, 31 devices can be connected simultaneously, and up to 126 devices when hubs and repeaters are used. On the other hand, the PA transmission rate is fixed at 31.25 kbit/s. PA is more popular in process automation in hazardous environments, where this transmission speed is more than sufficient, but other safety considerations are needed. DP is far more popular overall, thanks to its faster speed, as well as cost-effectiveness.

As far as system networks, line topology is popular, also known as daisy-chaining. Profibus works in a client/server (previously master/slave) modality. The client (or master) is the process controller that can be the PLC or another automation station, depending on whether DP or PA is used. The servers (or slaves) are all the sensors, actuators, and any other field component part of the network.

The client constantly polls each server in the network and receives response messages as requested, including the input data. This is done sequentially until all the servers have been polled, completing a bus cycle.

Three service levels define the functions of the DP protocol:

How Does Profinet Work?

Profinet is an Ethernet-based protocol that provides greater transmission speeds and flexibility compared against Profibus. The Profinet cable employs the standard Ethernet cable wiring, plus shielding and other improvements to better withstand industrial environments. It is commonly a bright green cable with RJ-45 terminals. Although standard Ethernet cables can work, it is highly recommended to use shielded specialized Profinet cables.

Figure 6. A cross-section of a Profinet cable showing all of its additional protections. Image used courtesy of PROFINET UNIVERSITY

Profinet transmission speeds range from 100 Mbit/s up to 1 Gbits/s (or higher in the future). Larger messages can be transmitted over these networks thanks to the higher bandwidth. Also, Profinet allows for a virtually unlimited number of nodes.

Thanks to these advantages, Profinet is better suited for most modern automation applications that require the fast transmission of complex data packets. Profinet is also full-duplex, meaning bidirectional simultaneous data transmission is possible, while Profibus is half-duplex.

Profinet is based on a provider and consumer data exchange model. The provider can be a PLC or a DCS in the system, while the consumers are all the Profinet-compatible devices in the network. Contrary to Profibus, in Profinet, there can be multiple controllers for the same device or devices, making it possible to implement redundancies.

Profinet IO is the most popular variant. With it, numerous topologies are permitted: line, ring, tree, and star. Thanks to simplicity, line topology continues to be the most used among them, but there is growing usage of mixed topologies thanks to the protocol’s flexibility.

Figure 7. An example of Profinet line topology, although other topologies are popular as well. Image used courtesy of Profinet

Apart from sharing a similar backstory and addressing a strategic purpose of standardizing communication methods, Profinet and Profibus are two fundamentally different protocols that coexist very well in the industry.