What is Redundancy in Control Systems?

What is Redundancy in Control Systems?

Learn about redundancy and why it's an important part of protecting control systems and a key part of avoiding costly system failures and malfunctions.

Redundancy in control systems refers to the practice of maintaining an extra piece of equipment, devices, or software capable of performing the same functions as that of the original one at the same level of reliability. In other words, the failure of any component does not affect the working and operation of all other components. Since it is a copy of the original, all specifications regarding hardware or software need to be equal. Any duplication made inferior or superior will not fulfill the function of redundancy.

A good control system redundancy functions by taking control in the case of failure of any component of the original system. It should also recover from the fail state automatically without the involvement of humans, immediately beginning a normal mode of operation.

The time taken from the failure of the system to automatic control should be minimum. This is necessary and important because redundant systems are applied in industries where the occurrence of system failure is unacceptable.

Why is Redundancy Important for Control Systems?

The importance of a redundant system also increases in a variety of scenarios including:

Some processes demand the availability of systems at the highest level at all costs. The interruption or loss of system after the start of processes will greatly cost the process. The process is of no use if stopped or failed in the middle. The process needs to be reversed back to its initial stage to get the output.

For example, in the pharmaceutical industry, there is a process of washing before filling. If the washing machine is interrupted between the washing cycles, the containers need to be washed again. 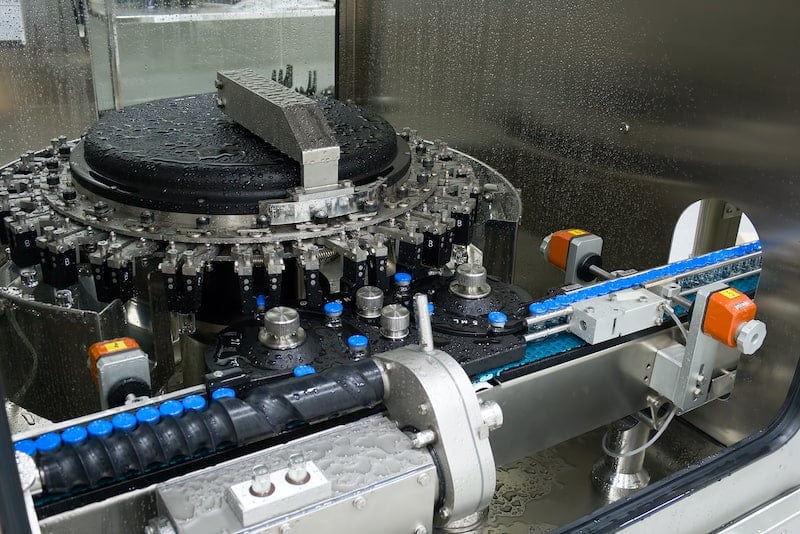 Figure 1. The washing machine in pharmaceutical production is an area that benefits from redundancy.

It is also important in the system where the processes are irreversible. That means that if the process is started it cannot be reversed back or stopped in middle before completion. For example in the case of the chemical or pharmaceutical industry, after the product has been made then it should at all costs be filled in desired containers. Otherwise, its chemical properties will change and it will be of no use

Some industries simply cannot afford to restart the system because restart time is not a small task. It takes a great amount of time to restart some systems to full operation — sometimes up to a month.

An example of this long restart time can see seen in the iron and steel industry where a furnace is used. The furnace relies on a constant, high temperature and it takes considerable time to attain the temperature. 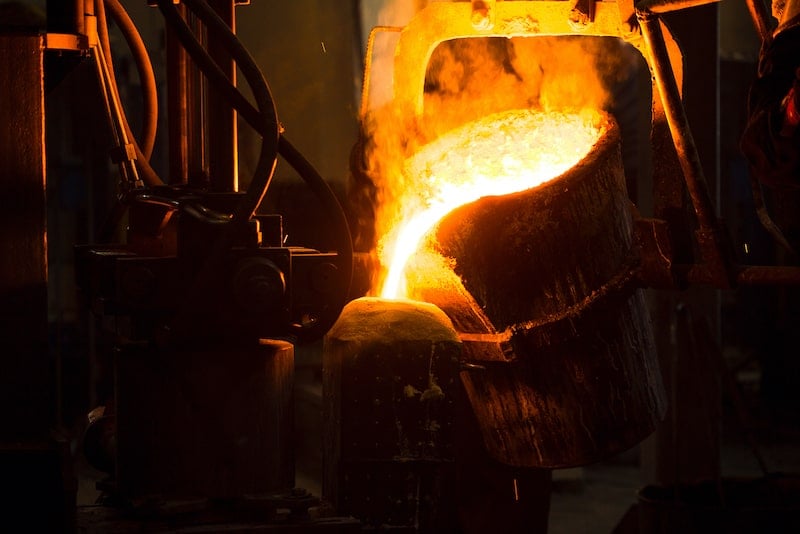 Figure 2. In iron and steel factories, a furnace can take days to achieve the necessary temperatures after a system restart.

A system failure will lower the temperature and it will take days before the work is again restarted.

While redundant systems present many advantages, some considerations need to be addressed and to be kept in mind. Depending upon the system there may be many considerations to make, but some are basic to follow.

Redundancy is all about an extra piece of equipment similar to the original one. When opting for redundancy, extra equipment is an important factor in design. It is very important to decide at which level redundancy is required. If not properly designed, it will be a waste of resources and money, and desired outputs will not be achieved.

While the redundant system takes control automatically without the intervention of humans, the system does require humans in some processes like replacing the faulty equipment and recovering the lost hardware or software. This requires training of the associated hardware and software, recovery processes, and the root cause of the fault to prevent it in the future.

What Could Happen without Redundancy?

The industrial world is moving towards smart practices and solutions, which help with identifying and eliminating the causes of problems and breakdowns before they occur. Different strategies are being implemented, redundancy being one of them. Some of the consequences of not using redundancy can be a loss of product, an increase in system breakdowns, and an increase in operating costs.

Loss of Products or Entire Processes

As mentioned above there are some industries like pharmaceutical or water treatment, in which after the process is initialized, it cannot be reversed. Any loss from system failure can unfortunately cause the product to be lost without any use.

Breakdowns lead to the non-utilization of resources. The replacement of any component in the case of a fault obviously takes time which in turn causes the machine to breakdown.

Part availability can add an additional challenge — a time-consuming one that results in even more machine idle time. For example, sometimes the supplier or manufacturer has discontinued the part number or it is not available in the local market.

Even when a machine is in an inoperable state due to breakdown, the machine continues to consume resources like electricity and other resources. This results in increased operating costs for a particular process or product, which directly affects production costs.