Motors are one of the biggest loads for electrical energy used in manufacturing operations. How are these companies working to increase motor efficiency?

While many countries are working towards green energy and reducing carbon emissions as a long-term goal, several Japanese countries are reducing their dependence on electrical energy. Much of the energy used by a motor is converted to losses in the magnets and heat. Neither of these is useful to the throughput of the factory.

Daikin Industries and Toyota Motor are two companies in the race to create more efficient use of energy in motors and other systems in industrial facilities.

Daikin Industries specializes in air conditioning. Their products are widely used in residential, commercial, and industrial spaces. They are designing their air handling systems to reduce electricity waste, which will translate to worldwide energy usage reduction. 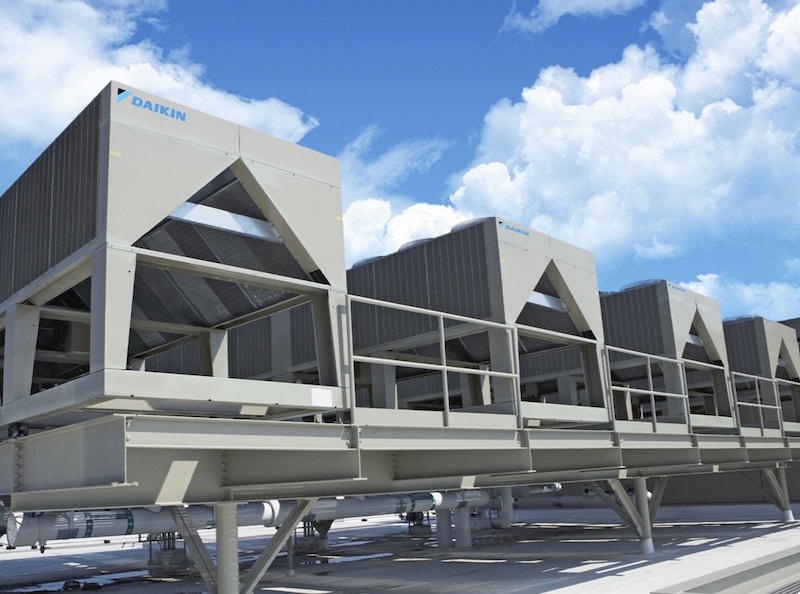 For small applications, some motors simply use a potentiometer to add resistance in series with the motor. This means less voltage is applied to the motor, and it turns more slowly. However, the potentiometer simply converts electrical energy to heat, which is inefficient and does not scale up to industrial motors.

To optimize the energy usage and suit the particular motor’s startup and operations, most industrial motors use a variable frequency drive (VFD) motor controller.

These motor controllers vary the input frequency or the voltage to the motor. By varying these parameters, the speed of the motor can be controlled, meaning startups are smooth and inrush currents are reduced. Ultimately, the motor can be run at the proper speed for operation by only applying the necessary signal to the motor.

Daikin goes a step further. They have developed software that will adjust the voltage and frequency very quickly, making changes on the order of tens of microseconds. This is significantly faster than a standard VFD.

Everyone is familiar with the controller that lags too far beyond the set point; the thermostat that clicks on after it is far too cold in the room but then runs until far too hot. A good thermostat keeps the temperature constant and comfortable. The slow thermostat is comparable to a standard VFD, and the Daikin parallels the improved model.

One way Toyota is reducing the energy required is to use a more efficient permanent magnet in the motor bodies. Current rare-earth magnets use neodymium, which can produce an exceptionally strong magnet in a small space. 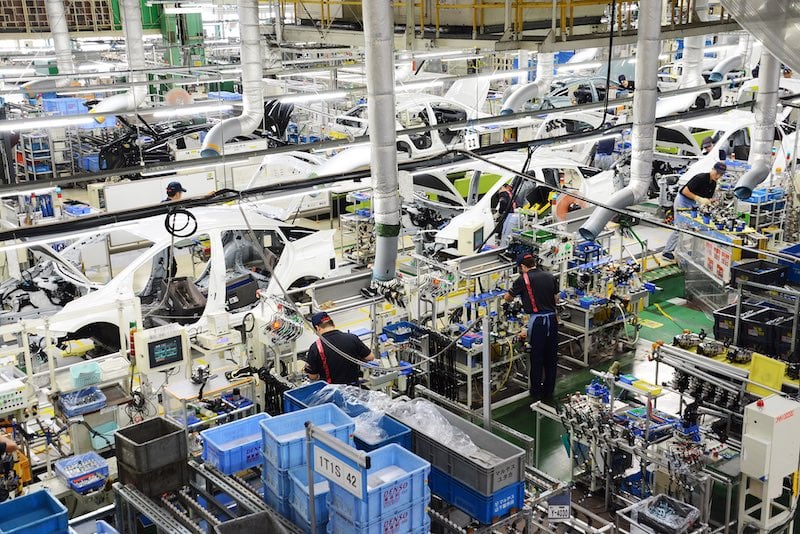 Other companies are working to reduce energy usage out of necessity during these times. Daikin and Toyota are finding ways to reduce power usage through new innovations. If they can continue to develop solutions, perhaps some of the shipping problems and shortages in goods will lead to even more favorable energy solutions in the near future.