The attack came days after the country’s government said it would not increase output and is now set to send ripples across the globe. Below is an overview of the attack and speculations on how it may affect oil prices in the coming months.

The source who disclosed the attack to the public was allegedly an anonymous official in the Ministry of Energy. The representative reportedly claimed that a drone flew in from the sea on March 7th and hit an oil storage site located in Ras Tanura, a port run by Saudi Arabia's state oil company Aramco. 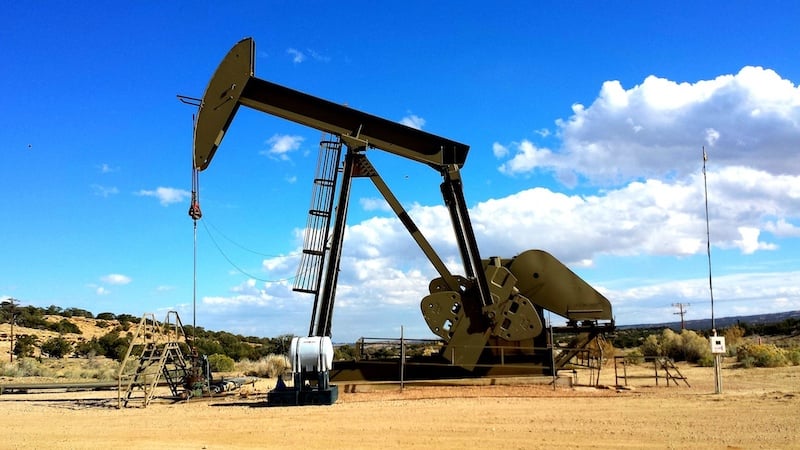 According to official sources, the strike did not cause any damage to the facility, but the Ministry of Energy defined the act as "an act of sabotage" targeting not only Saudi Arabia as a country, "but also the security and stability of energy supplies to the world."

A military spokesman for the armed movement Houthi later claimed responsibility for the attack on Twitter, saying it had carried out a "broad joint offensive operation" involving 14 drones and eight ballistic missiles.

This was not the only strike on oil facilities in Saudi Arabia that took place in recent years. In 2019, key facilities were hit, causing global energy prices to soar 14 percent and halting five percent of world crude oil output on the next day.

A Sharp Increase in Oil Prices

The attack that struck the Ras Tanura site earlier this month caused a sharp increase in oil prices, with Brent crude futures reaching over $70 per barrel for the first time since January 2020.

The attack comes after a particularly rigid storm in Texas and other areas in the southern U.S. that severely impacted the production of oil for estimated losses of four million barrels per day and caused prices to soar above $60 a barrel.

Oil crude prices have already increased more than 30 percent this year, spurred by the unveiling of vaccination campaigns around the globe. 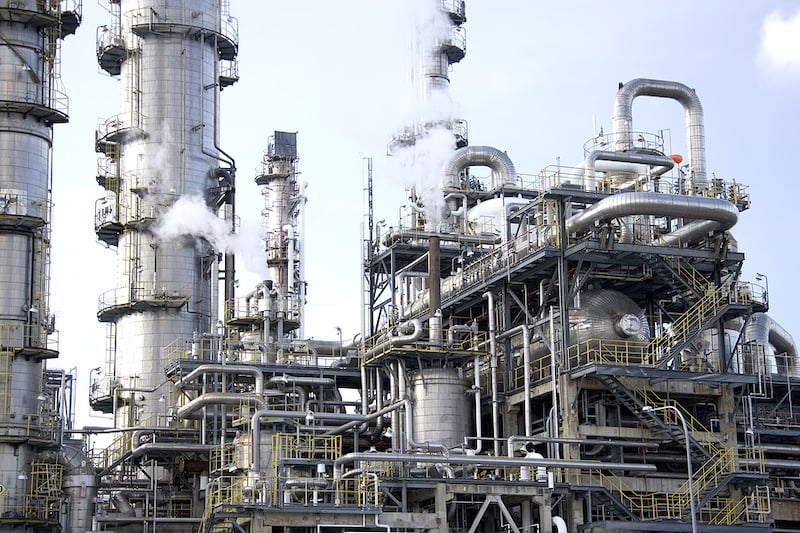 As the world recovers from the COVID-19 pandemic, oil demand is expected to rise even further in the next months. Oil analysts hope the Organization of the Petroleum Exporting Countries (OPEC) will lift current restrictions.

OPEC can have a significant influence on global oil prices as it includes countries with some of the world's largest oil reserves. The organization tries to manage the oil production of its member countries by setting crude oil production targets for its members. Compliance of OPEC members is non-mandatory, however, and final decisions are still in the hands of the individual members.

Affecting the Oil and Gas Industry

The fluctuation in prices of crude oil often translates to higher energy costs for the oil and gas industries.

Set in a context of inflation caused by the pandemic, this phenomenon caused oil prices to trade below $0 a barrel last Spring, and eventually settle around $40 a barrel for months shortly after that. For context, average oil prices per barrel in January 2019 were $56.58 and in January 2018 $66.23, placing $40 a barrel well below what producers require to survive.

Prices dropped drastically as people all over the world stopped traveling to avoid infections. Many manufacturers also had to cut production, while others were forced into bankruptcy, causing thousands of individuals to lose their jobs.

Oil prices have since then partially recovered, but the effects of the pandemic and the repeated attacks on Saudi oil facilities are still making future fluctuations a distinct possibility.