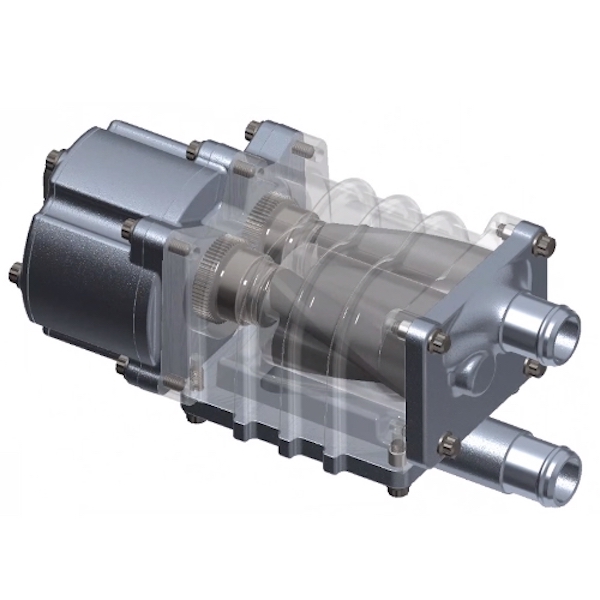 Eaton is a power management company focusing on designing and manufacturing electrical, hydraulic, and mechanical applications. Established in 1911, the company has acquired 46 companies over the years and currently counts over 90,000 employees worldwide. Eaton’s 2020 revenues were $17.9 billion, with the company selling its products in more than 175 countries.

Tenneco is another manufacturing giant. Founded in 1888, the firm designs, manufactures, and markets automotive products for original equipment and aftermarket customers. These include light vehicles, commercial trucks, motorsport, among others. Tenneco’s 78,000-strong team is divided into four business groups: Motorparts, Ride Performance, Clean Air, and Powertrain.

To keep up with the goals of the Paris Climate Protection Agreement and reduce global emissions, many institutions in different countries are tightening up the permitted CO2 limits for cars, vans, lorries, and buses.

In Europe, the EURO 7/VII standards essentially call for an almost total ban of combustion engines starting from 2025 in favor of wider adoption of electric vehicles.

To keep up with the above standard and regulations, Eaton’s twin vortices series (TVS) blower technology will now be combined with Tenneco’s Cold Start Thermal Unit (CSTU). The resulting integrated exhaust thermal management system will be utilized to provide heat directly to the vehicle’s after-treatment system, which is designed to reduce harmful exhaust emissions. 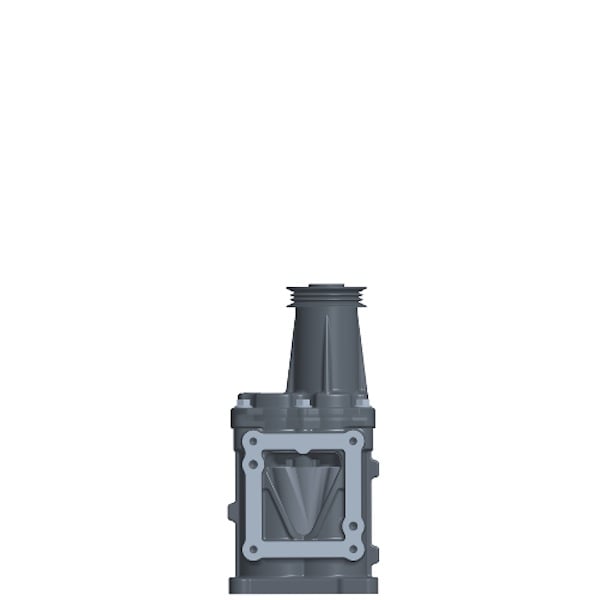 Eaton’s TVS V180 blower, which will be used in the CSTU. Image used courtesy of Eaton

In other words, through selective catalytic reduction (SCR) at temperatures of approximately 225 ℃, the after-treatment system will be able to convert NOx into clean emissions. The process will also see Eaton’s electrically-driven TVS Roots blower being used to allow the airflow to be controlled so the CSTU can retain optimal after-treatment temperatures.

Tenneco and Eaton specified the CSTU and TVS blower will be sold separately; however, the companies confirmed they would also engineer a system to allow vehicle manufacturers to integrate the components.

Moving forward, the development activities related to the new components will take place at Tenneco’s technical center in Germany, as well as at Eaton’s technical center in Michigan. The resulting integrated exhaust thermal management system is expected to be ready for commercialization by the end of 2025.