The KUKA.AppTech software stores common motion routines and sequences, which can then be called and integrated into customer-specific processes. The software was designed to facilitate the integration of KUKA robots without the need for special programming expertise. 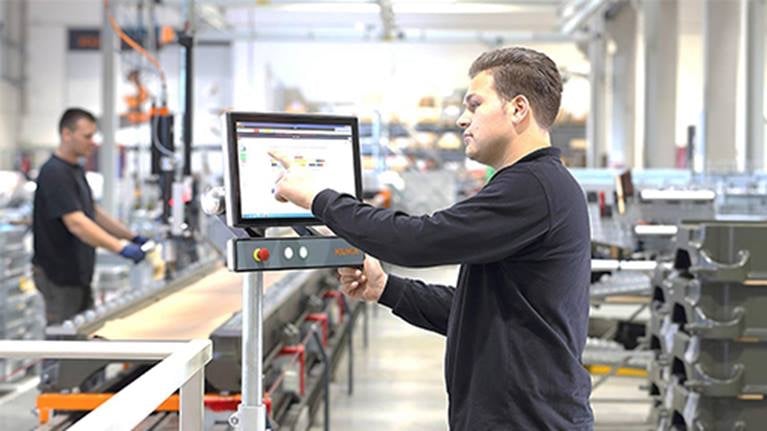 The new programming platform from KUKA includes a series of features to reduce training requirements and lead to higher productivity.

The app has the following features:

When used by integration partners or seasoned programmers, KUKA.AppTech aims for standard routines to be created faster, leaving more time for customer-specific adaptations and fine-tuning.

The platform was developed by KUKA to make the integration of autonomous machines in industrial scenarios more feasible. As robots’ tasks become increasingly complex, these machines need to be programmed to perform operations such as handling components, welding, bonding, or measuring. 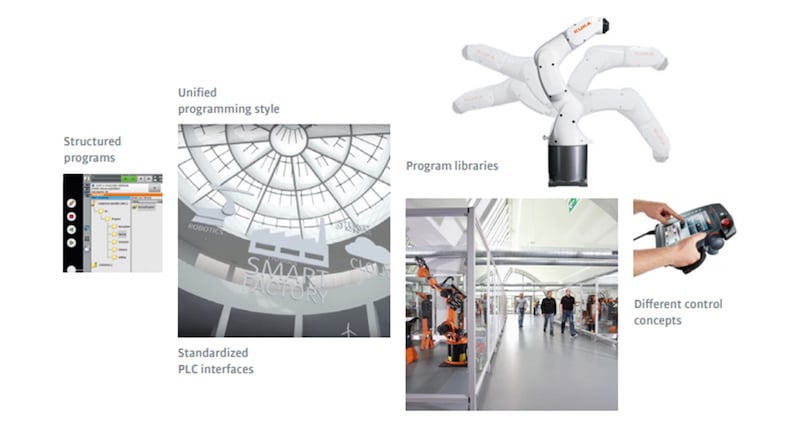 An overview of the advantages of KUKA.AppTech. Image courtesy of KUKA.

The integration in the KUKA.AppTech platform is commonly used programming industrial robots that allow the software to streamline programming efforts. Users are provided with ready-made modules containing programming instructions for specific robot tasks.

According to KUKA, many companies would have the potential of stepping up their robotics efforts but are hindered by the lack of programmers capable of allowing this transition.

“Small and medium-sized companies, in particular, have the potential for automating their processes with the aid of robots,” explained Wolfgang Wanka, Head of Application Programming at KUKA. 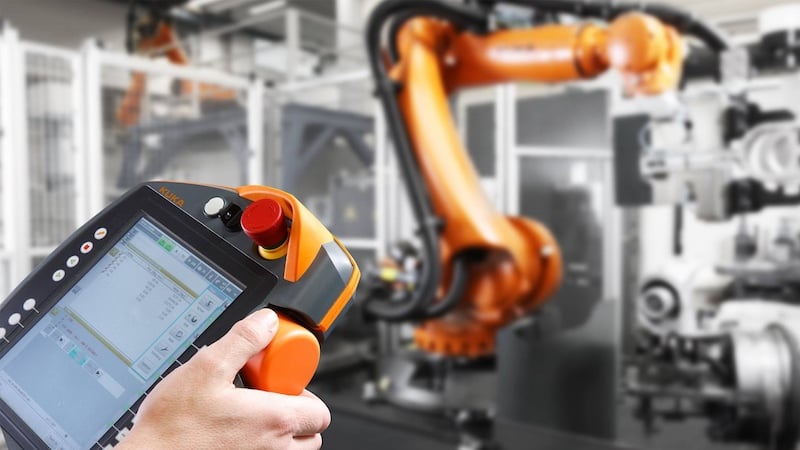 An overview of the advantages of KUKA.AppTech. Image courtesy of KUKA.

“Nevertheless, a lack of programming knowledge is often a hindrance here. With KUKA.AppTech, we are eliminating this obstacle.” In fact, the new KUKA.AppTech Platform aims to reduce the requirement for programming experience and provides access to more functions.

What do you think about the KUKA.AppTech platform?