The new products include the IRB 1300 robot, the Robotics Pharmacy Automation System, and the Auto Industry-leading PixelPaint solution.

The IRB 1300 is also a compact machine, nearly 60 percent lighter and one-sixth the footprint of its predecessor, the IRB 1600. In terms of applications, the IRB 1300 is designed to work for high load applications in electronics, general industry, food & beverage, logistics, and tier 1 automotive production.

The robot arm can perform a wide range of tasks in materials handling, machine tending, polishing, and assembly and testing applications. For more information about the IRB 1300, you can check the robot's data-sheet.

Developed together with Shanghai Seventh People's Hospital, the Robotic Pharmacy is an intralogistics solution for an inpatient pharmacy based on ABB's MiniLoad robot and 3D bin-picking solutions. 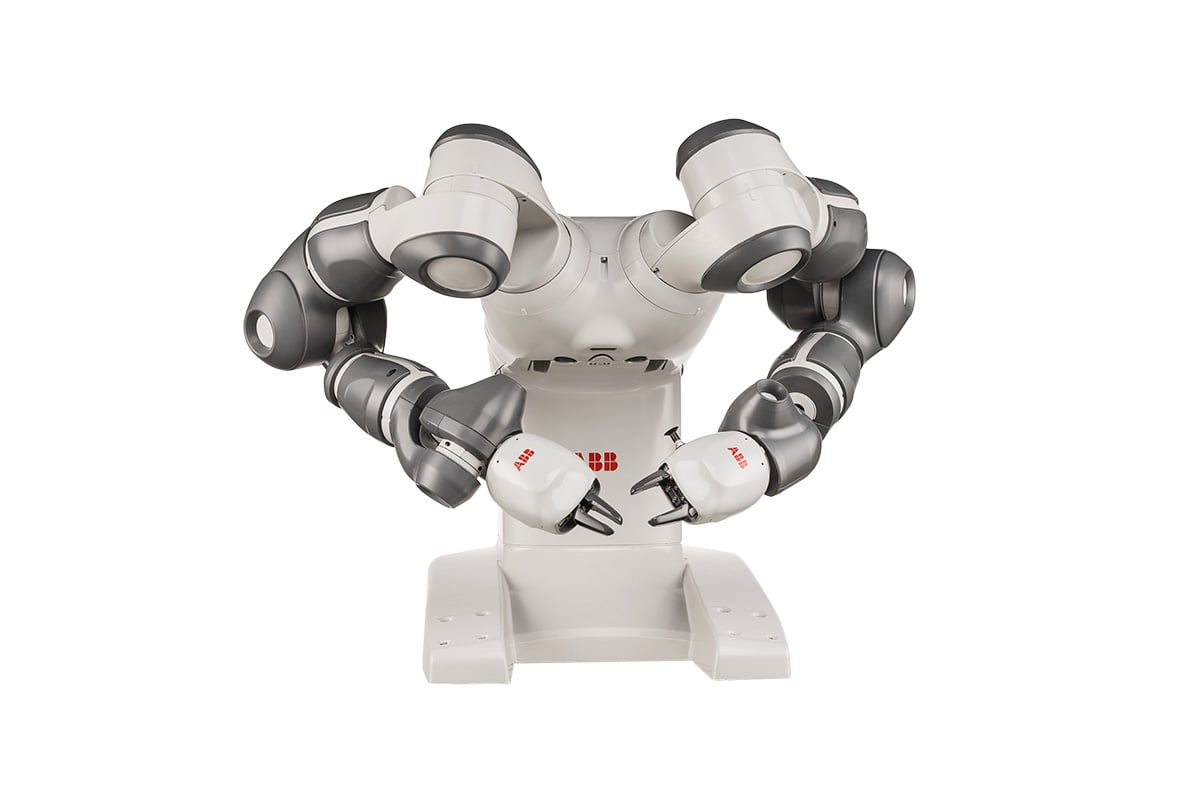 Through the software, customers can manage the pharmacy's many features, including a dedicated medicine storage management system to ensure medicine traceability. 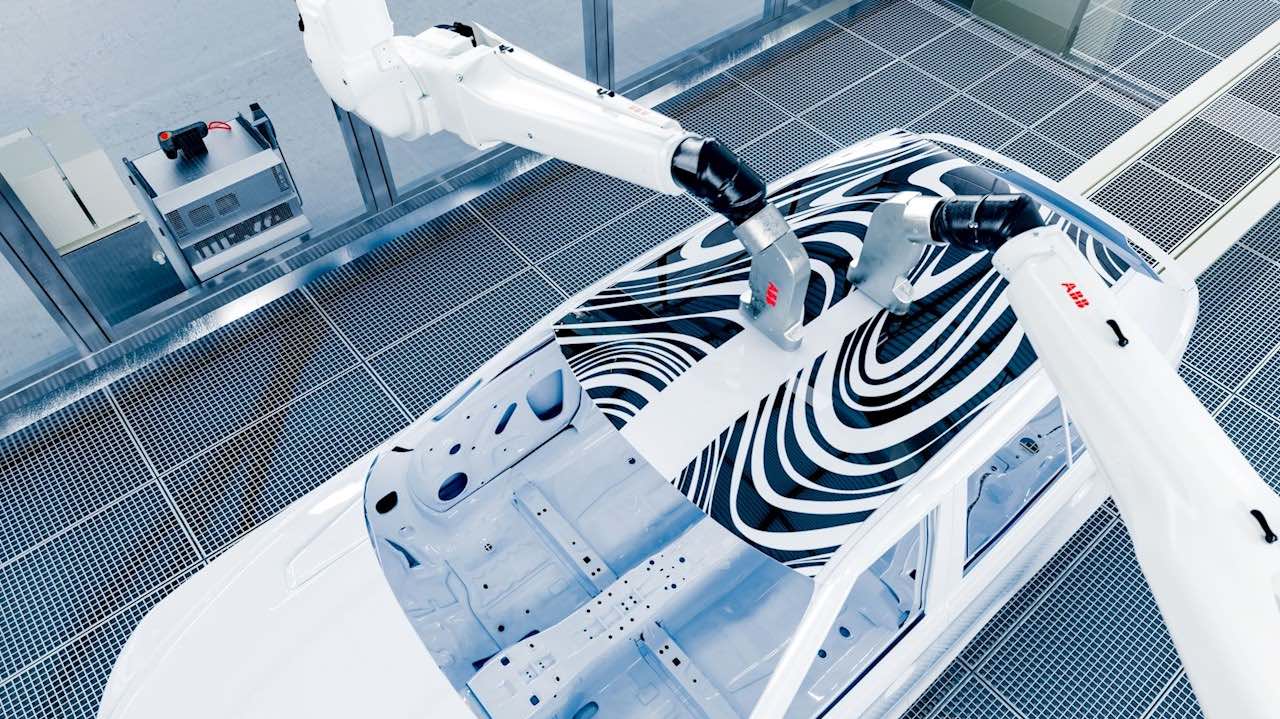 Rendering of a PixelPaint spraying system. Image courtesy of ABB.

PixelPaint is a solution using inkjet to eliminate overspray, thus enabling two-tone paint and individual designs to be applied in one pass, without need for masking and demasking.

Following the end of the CIIF, ABB will continue to expand its business in China. The company has already announced new investments in its Robotics Factory of the Future in Shanghai.

The new production and research facility, which will combine state-of-the-art manufacturing, self-learning machines, and digital and collaborative solutions, is scheduled to open in 2021. You can follow this link for more information about all of ABB's CIIF announcements and webinars.

Are you interested in more news from the CIIF event? Check out the official website for live updates, as the event is running from September 15 to 19, and the webinar series between September 28 and October 02, 2020.

What are your thoughts regarding these new industrial automation solutions?